A local MMA fighter from Monmouth will try to keep his perfect professional record this weekend at Caged Aggression XXIV. 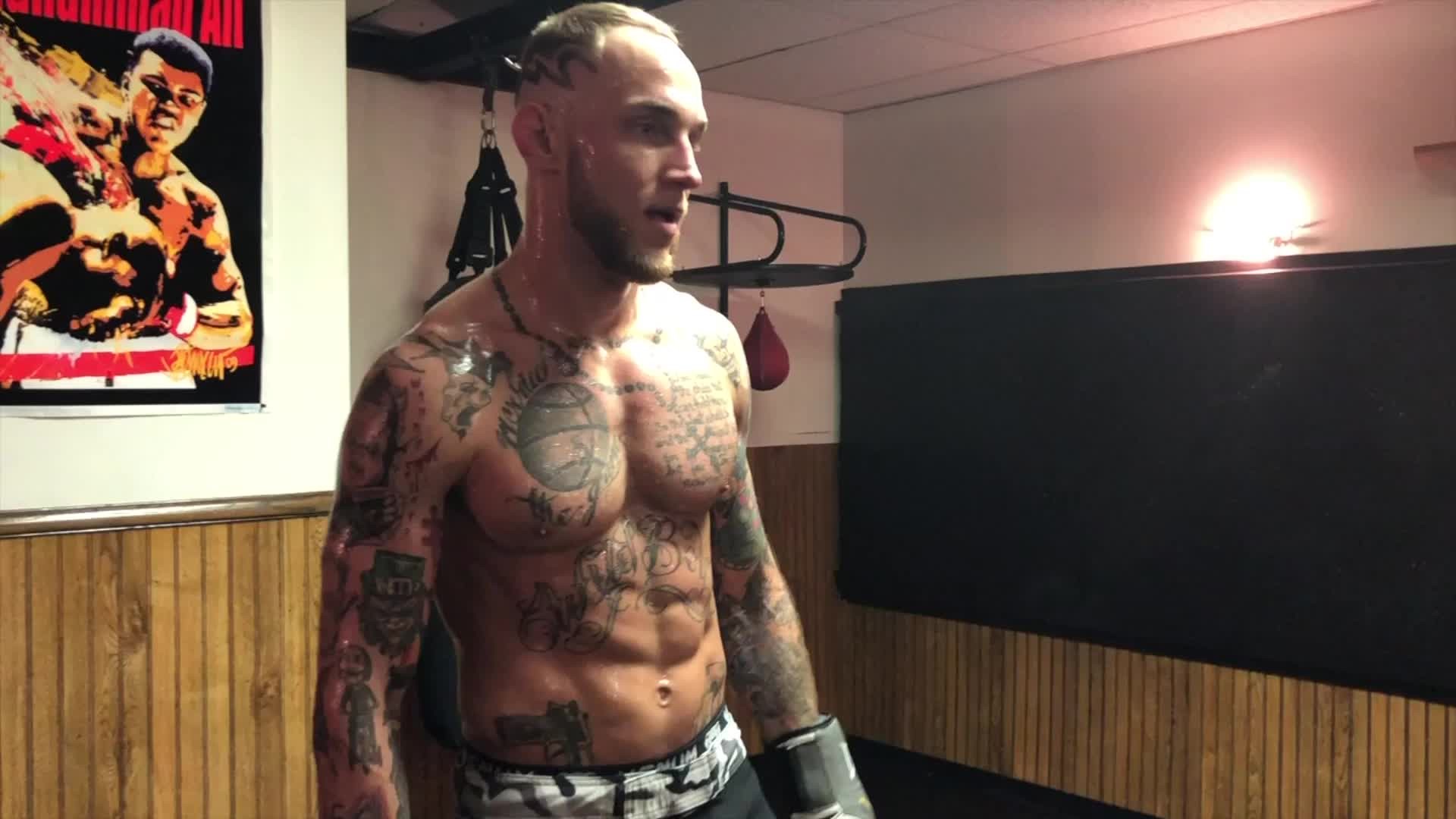 MONMOUTH,Illinois- A local MMA fighter from Monmouth will try to maintain his perfect professional record this weekend at Caged Aggression XXIV.

March 22 and 23, Caged Aggression XXIV will be at the River Center in Davenport.

Many amateur and professional fighters will be putting on a show as they hope to take home the W.

One of these fighters is Monmouth Illinois native Bobby Downs or "WILDBOY". If you're from the area you probably know of him.

Bobby says he's been training and fighting MMA for 6 years!

"I got into fighting because my older brother was a boxer, when my dad got sick with cancer, I got into MMA to help keep me focused "

Bobby "WILDBOY" Downs is 15-5 as an amateur and 4-0 as a professional. He says his only loss came from a split decision.

He says he trains locally with Peoria Muay Thai and in Denver Colorado with Factory X Muay Thai.

Downs prefers to keep the fight standing but according to him "I'm versatile and ready for a fight anywhere it goes."

The "WILDBOY" fights at Welterweight (170 pounds) but says his usual walk around weight is 195 pounds, so he cuts 25 pounds before a fight!

He says the cutting process takes about 4 weeks with healthy dieting.

"It's a process I've figured out through trial and error in (what has) now been 25 weight cuts for fights."

If you want to see the WILDBOY or your favorite fighter this weekend, tickets are still available.

Questions you always wanted to ask an MMA fighter: