Iowa is the first Power Five school to announce plans to include the sport in its athletic department. 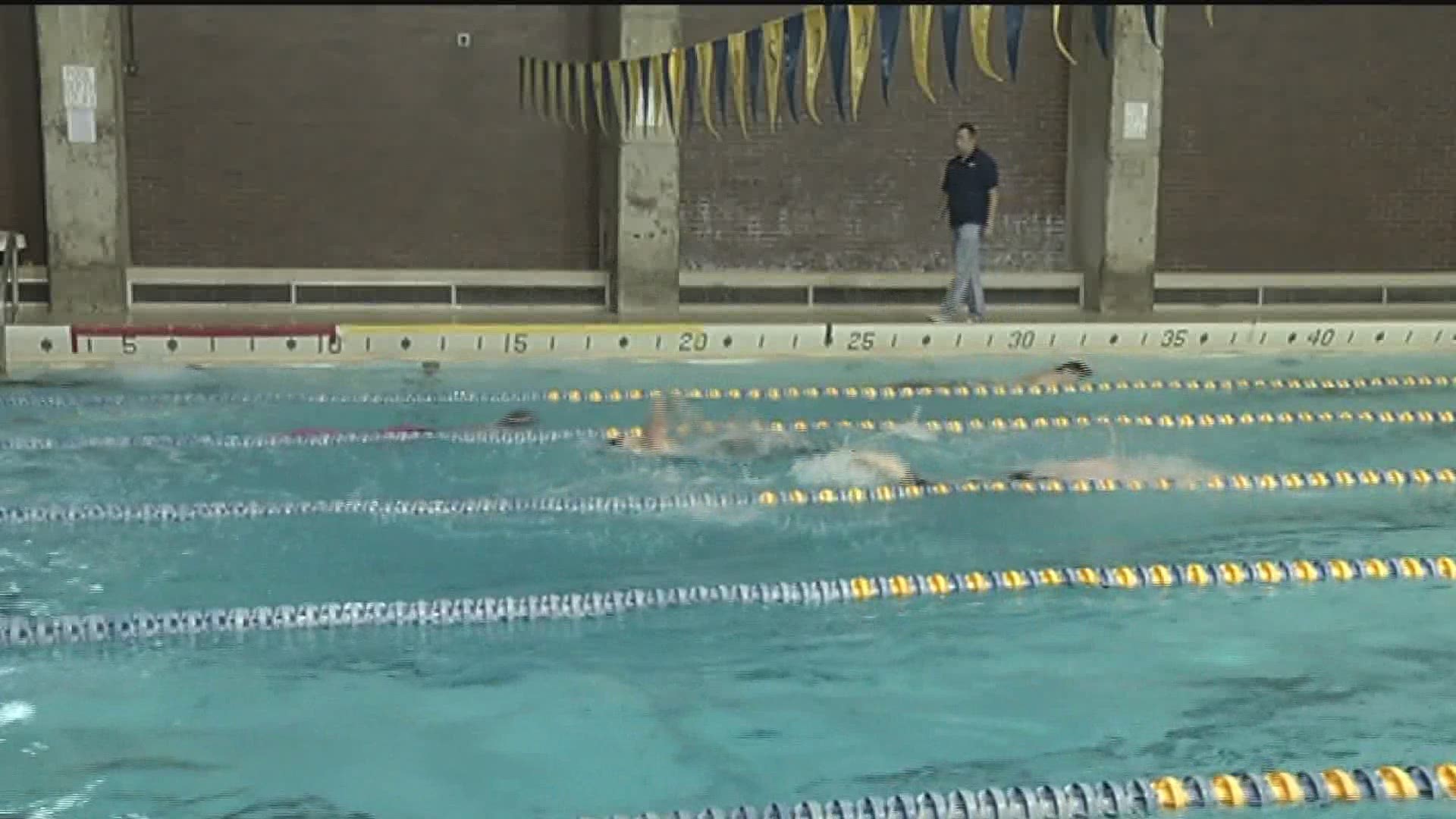 IOWA CITY, Iowa — The University of Iowa announced Thursday it is adding a women's wrestling team in time for the 2023-24 season.

The Hawkeyes, whose men's team won the national title earlier this season, are the first Power Five school to announce plans for a women's team.

“This is an exciting day for the university, our department and the sport of women’s wrestling,” athletic director Gary Barta said in a statement. “Our wrestling history and success makes this a perfect fit. We are confident that at Iowa, our women’s wrestling student-athletes will have the opportunity to compete at the highest level athletically and academically.”

The University of Iowa: Home of Iowa Women's Wrestling!

The #Hawkeyes will become the first Power Five Institution to add Women’s Wrestling.

“The University of Iowa starting a women’s program puts women’s wrestling at the highest level of NCAA Athletics. It helps our national team become an even stronger power of the world stage," U.S. women's national team coach Terry Steiner said.

The move to add a women's team at one of the nation's premier wrestling schools should also help the sport retain its relevance internationally. The International Olympic Committee briefly dropped the sport from the Olympic program in 2013, in part because of a lack of gender diversity. The sport was added back into the Olympics later that year.