Though the Hawkeyes and the Illini are not in the final four, both teams have been given a bowl bid. 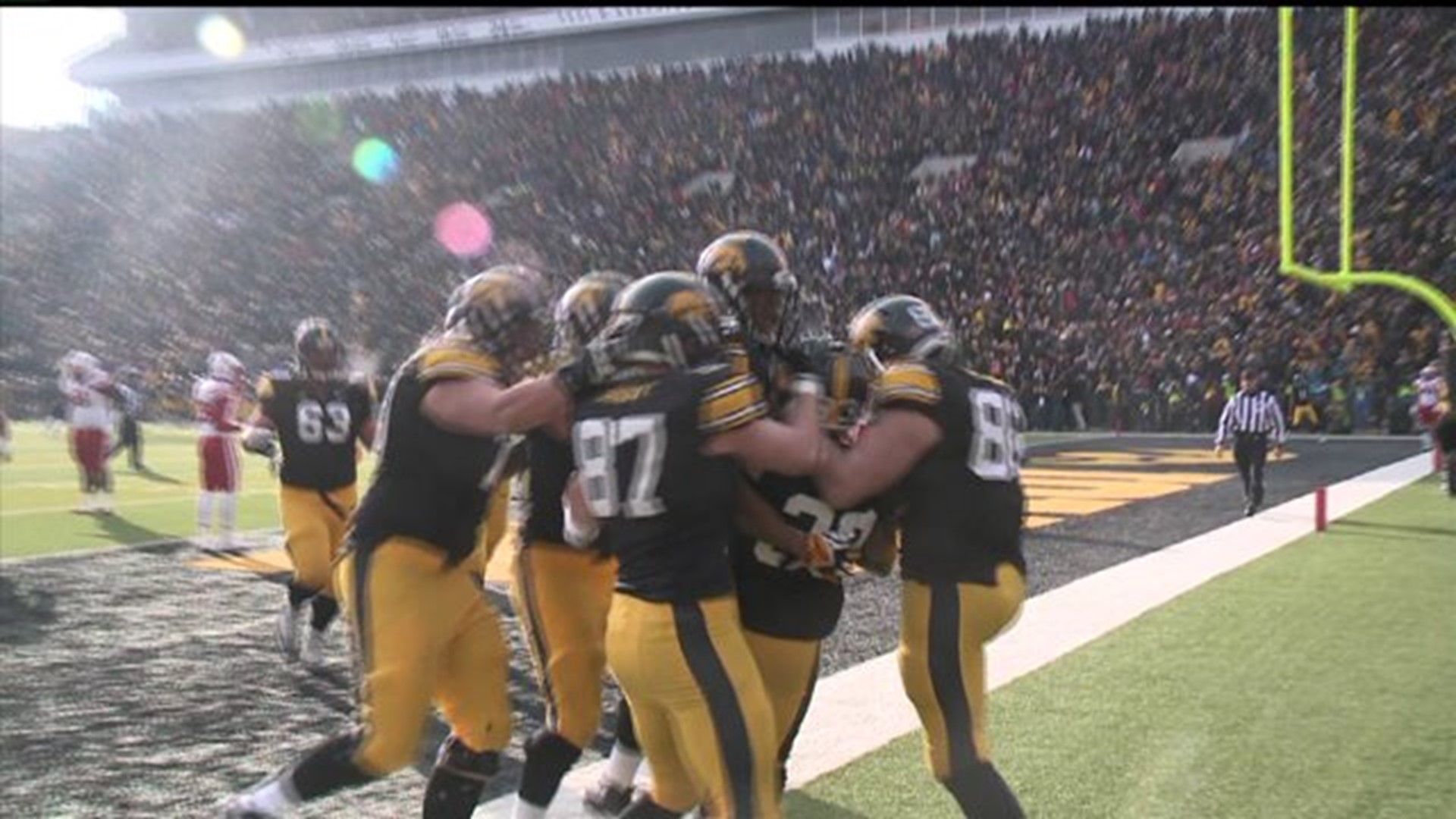 After some concern regarding bowl-eligible teams in the Big Ten not getting to play in a bowl, both the Hawkeyes and the Illini were given bowl bids.

The Hawkeyes will play in the TaxSlayer Bowl against the Tennessee Volunteers out of the SEC. They are scheduled to play Friday, January 2.

In Kirk Ferentz's 16 seasons, this bowl game will be number 13 for the Hawkeye coach. The Hawks ended the regular season at 7-5.

The University of Illinois is set to play Louisiana Tech in the Heart of Dallas Bowl. That game is scheduled for Friday, December 26.

For the first time the Illini will play a bowl game under Tim Beckman.  This will be the team's first bowl game since 2011.

The Illini heads to their bowl game after an up-and-down season. Their 6th win over Northwestern made them bowl-eligible.