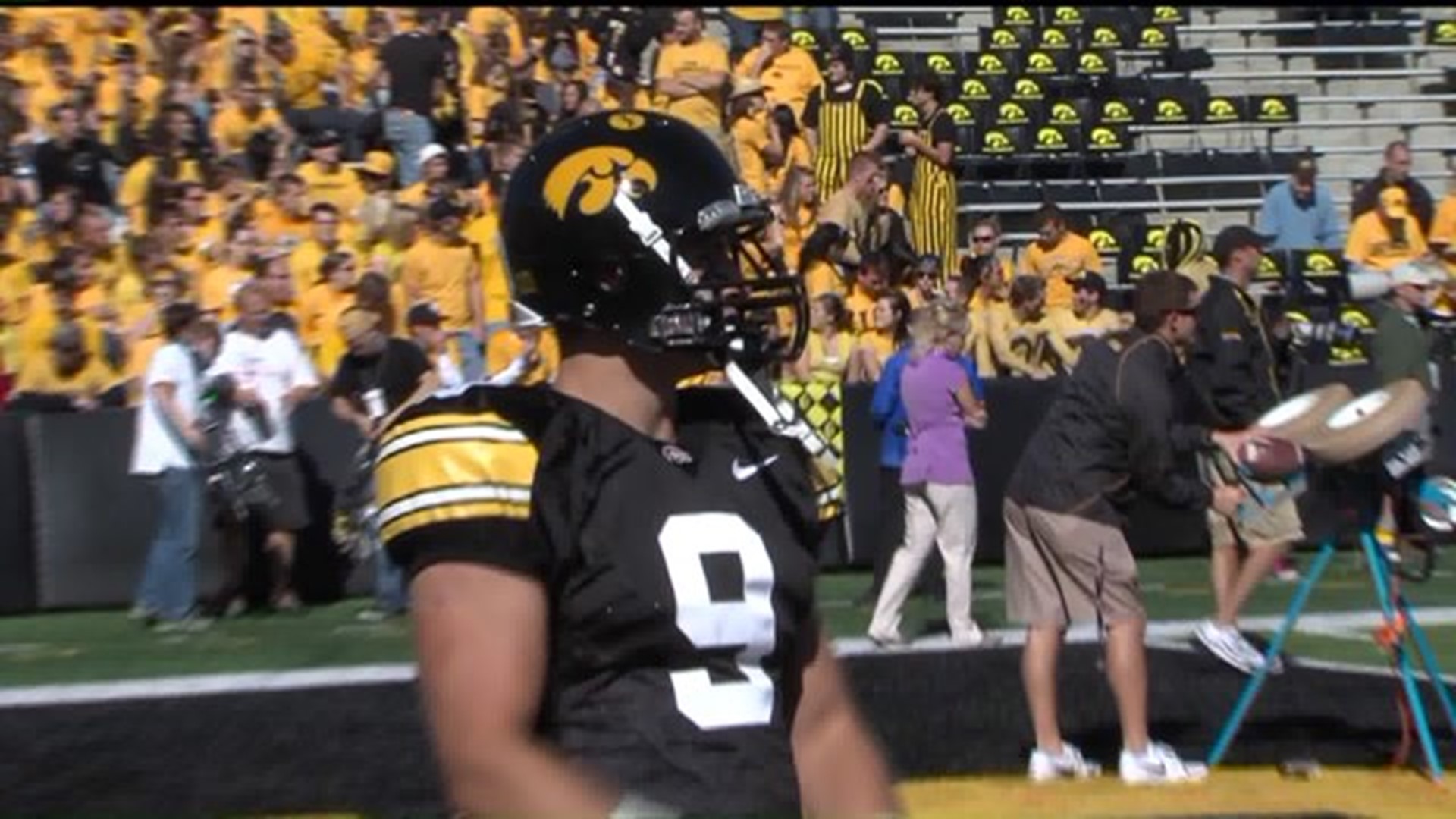 The cause of his death was not immediately clear.

“We are all very saddened to hear about the untimely loss of Tyler,” said Iowa coach Kirk Ferentz. “It is always so difficult when it involves someone this young. Our heartfelt condolences and prayers go out to Tyler’s family during this extremely difficult time – and we want them to know they are not in this alone. The commitment, passion, and excitement that Tyler brought to football and to life will always endear him to Hawkeye coaches, teammates, and fans. He touched our hearts in many ways and will be missed by all of us.”

Once a Hawkeye, Always a Hawkeye. You will be missed @TSash. http://t.co/imVFwN2DPk

Sash played in 38 games for the Hawkeyes, recording 13 career interceptions. He earned first-team All-Big Ten honors as a senior.

He was drafted by the New York Giants, where he played two seasons.  He was a member of the Giants' 2012 Super Bowl championship team.

Sash's death was under investigation by Oskaloosa Police and by the state medical examiner's office.

An autopsy was scheduled for Wednesday, September 9. 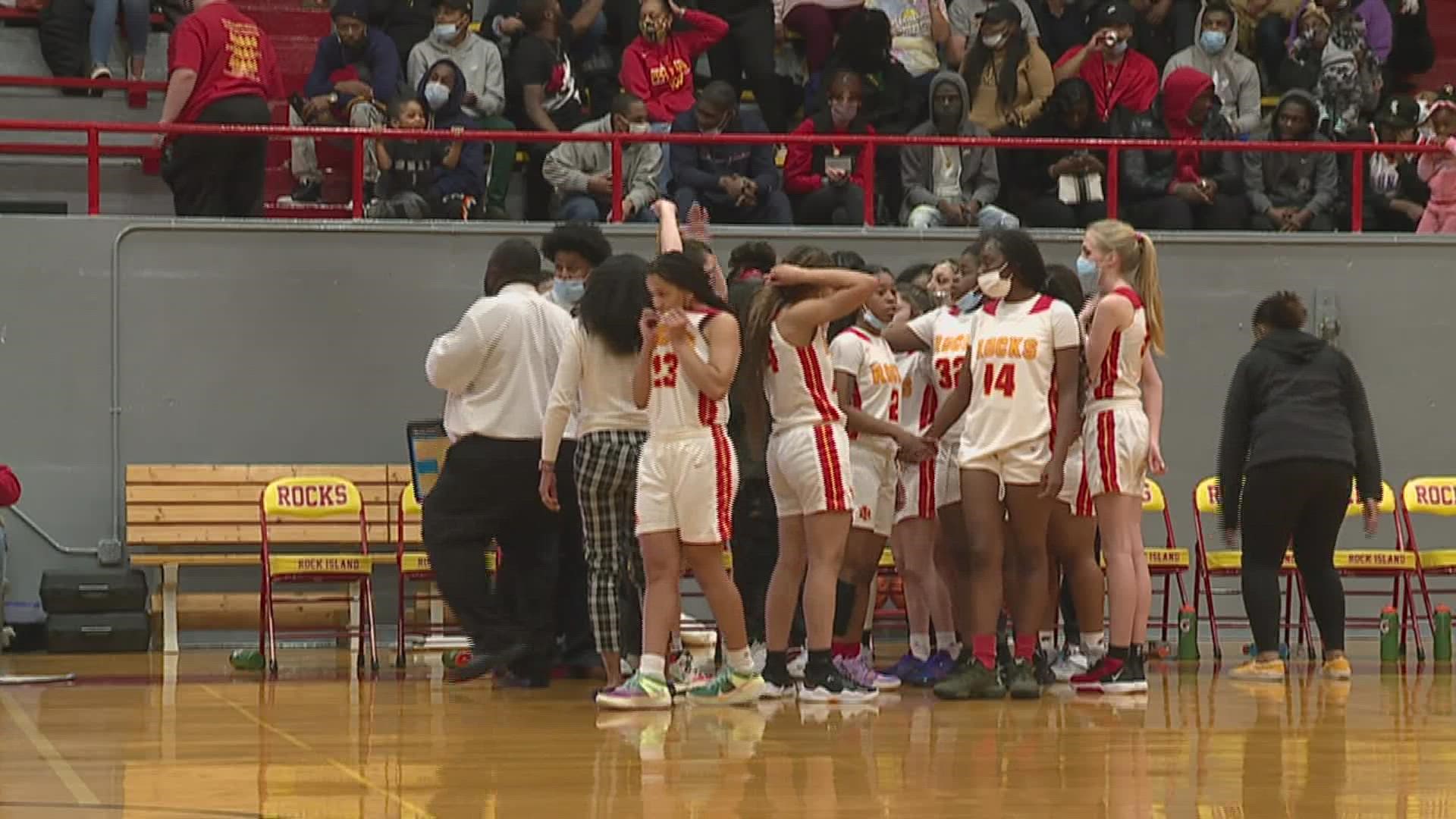