A new series of studies may have found one reason why helping others helps ourselves: regions of the brain that react to painful stimulation appear to be instan... 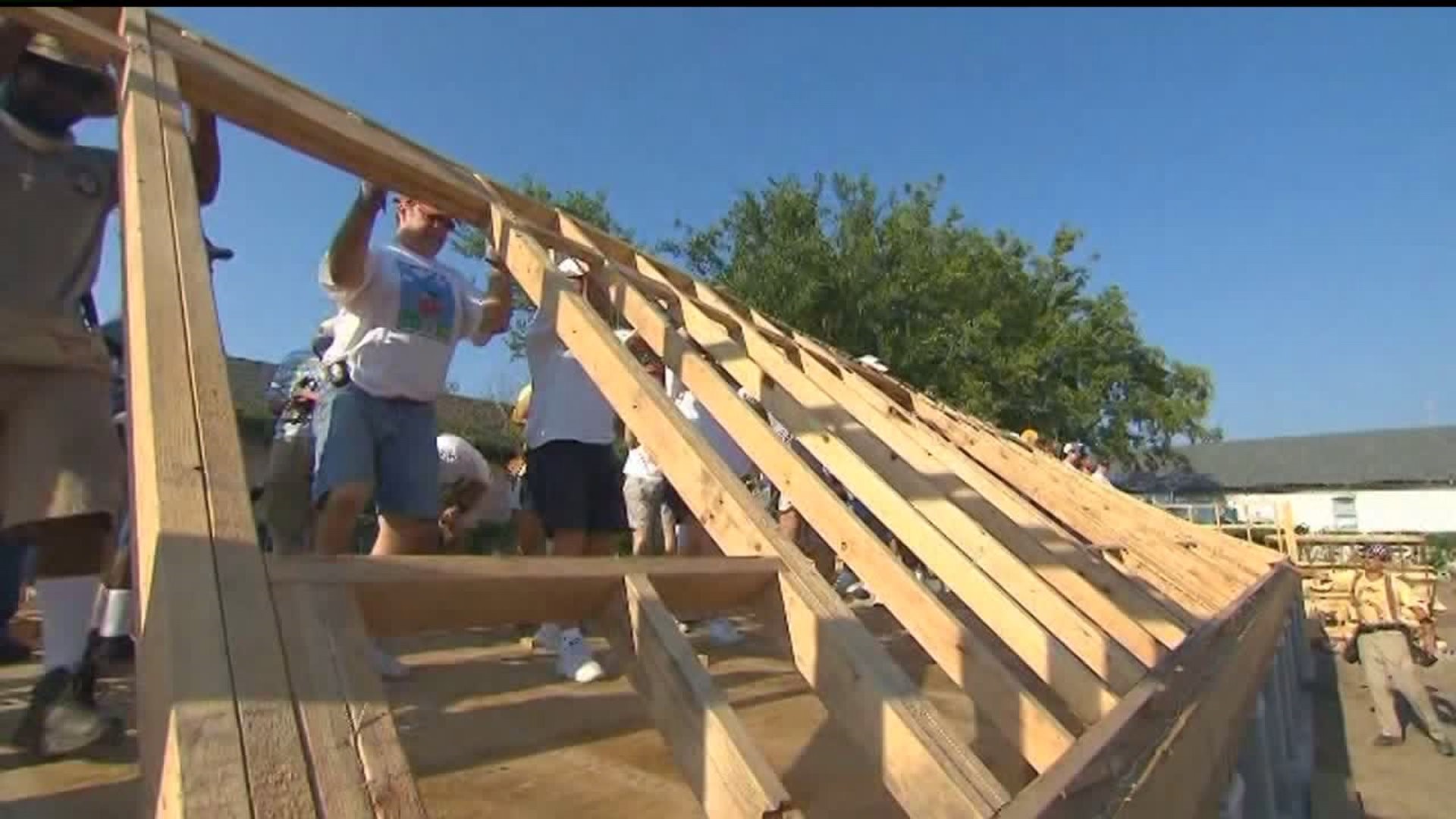 (CNN) -- We've long been taught that helping others helps ourselves. As Charles Dickens wrote, "No one is useless in this world who lightens the burdens of another."

And science has shown that altruistic behaviors -- defined as putting the well-being of others before our own without expecting anything in return -- actually do improve our health.

Volunteering, for example, has been shown to minimize stress and improve depression. It can reduce the risk for cognitive impairment. It can even help us live longer.

It also appears that giving can help us cope with pain. A 2017 study found chronic pain sufferers who volunteered reported decreased pain along with an improved sense of purpose.

A new series of studies may have found one reason why: regions of the brain that react to painful stimulation appear to be instantly deactivated by the experience of giving.

individuals, the present research demonstrated that participants under conditions of pain benefited from altruistic acts instantly," the study authors wrote.

The studies, published Monday in the Proceedings of the National Academy of Sciences, tested various scenarios of altruism in 287 people.

In another study, the researchers recruited cancer patients living with chronic pain and asked them to cook and clean for themselves or for the benefit of others at their treatment center. When they were helping others, their pain levels dropped. When they did the work for their own personal benefit, the pain-relieving effect was reduced by over 62%.

In the most telling study, researchers asked participants to consider donating money to help orphans; if they chose to do so they were asked to rate how helpful they believed their donation would be. The brains of those participants were then scanned via MRI while they received a nasty electric shock to their hands.

Results showed the pain-control centers in the brains of those who donated reacted less to the painful sensation than those who did not give money. Not only that, but the more people believed their altruistic actions were helpful, the less their brain responded to the pain.

In addition, the authors found it was the meaning people gave to their good deeds that predicted how much pain the brain would perceive. While more research is needed, the authors believe that medicine should consider using altruism to "supplement current behavioral therapies to treat pain."

Prior research found the act of giving stimulated the reward centers of the brain, producing a sort of "helper's high."

A reduced sense of pain combined with feel-good chemicals -- it seems our brains reward us for helping others even when we're not expecting anything in return. Sounds like a great reason to put volunteering and other giving behaviors on your to-do list in this new year to improve your health and others'.