VERIFY: In a equally split Senate, who becomes majority leader?

With democratic victories in Georgia, the U.S. Senate will be split equally among Democrats and Republicans. So, who becomes the majority leader? 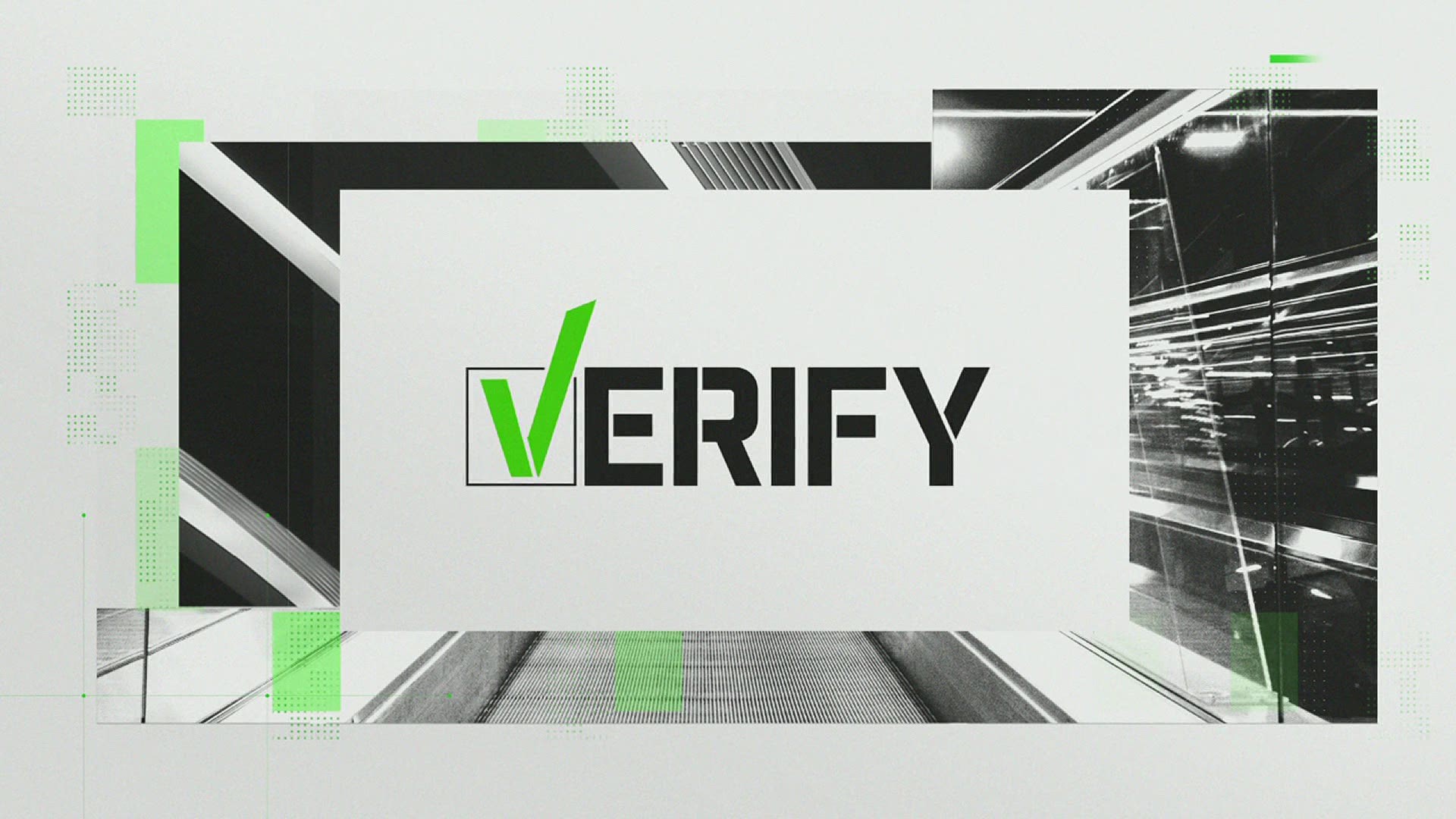 MOLINE, Ill. — With democratic victories in both Georgia runoff elections, the U.S. Senate will be evenly split, 50-50.

We're answering your questions about how that even split works in the Senate, like this question: In an equally split U.S. Senate, who becomes the majority leader?

Our sources are the U.S. Senate website and Andre Audette, an assistant professor of political science at Monmouth College.

"The majority leader position is not mentioned in the Constitution," Audette said.

The U.S. Senate website confirms that, and also notes both the majority and minority leader positions "evolved out of necessity."

Audette said a split U.S. Senate has happened three times in the country's history, and we confirmed that on the U.S. Senate's web page detailing the chamber's history from each year.

"That's the time that most people look back to as setting the precedent for what's going to happen this time," Audette said of the U.S. Senate after the 2000 election, when looking ahead to present day. "Just came down to whoever's party had the vice presidency."

The even split in the U.S. Senate did not last long in 2001. That's because in June 2001, Vermont Senator James Jeffords announced his switch from the Republican Party to Independent status, though he caucused with the Democratic Party, according to a footnote on the U.S. Senate history timeline.

Now in 2021, the U.S. Senate will not be equally split until both Georgia senators are sworn in, Kamala Harris takes office as vice president, and her replacement for California's U.S. Senate seat is sworn in. That means Republicans will still hold a majority until that time, and current Majority Leader Mitch McConnell will likely continue in that role temporarily.

We can verify there are no official rules determining the majority leader in a split U.S. Senate, and according to Audette and our research, Chuck Schumer will likely become the new majority leader when the new administration is installed and every Senate seat is filled.