Many Thanksgiving weekend travelers were able to reach their destination just fine, but are facing challenges on the return trip. 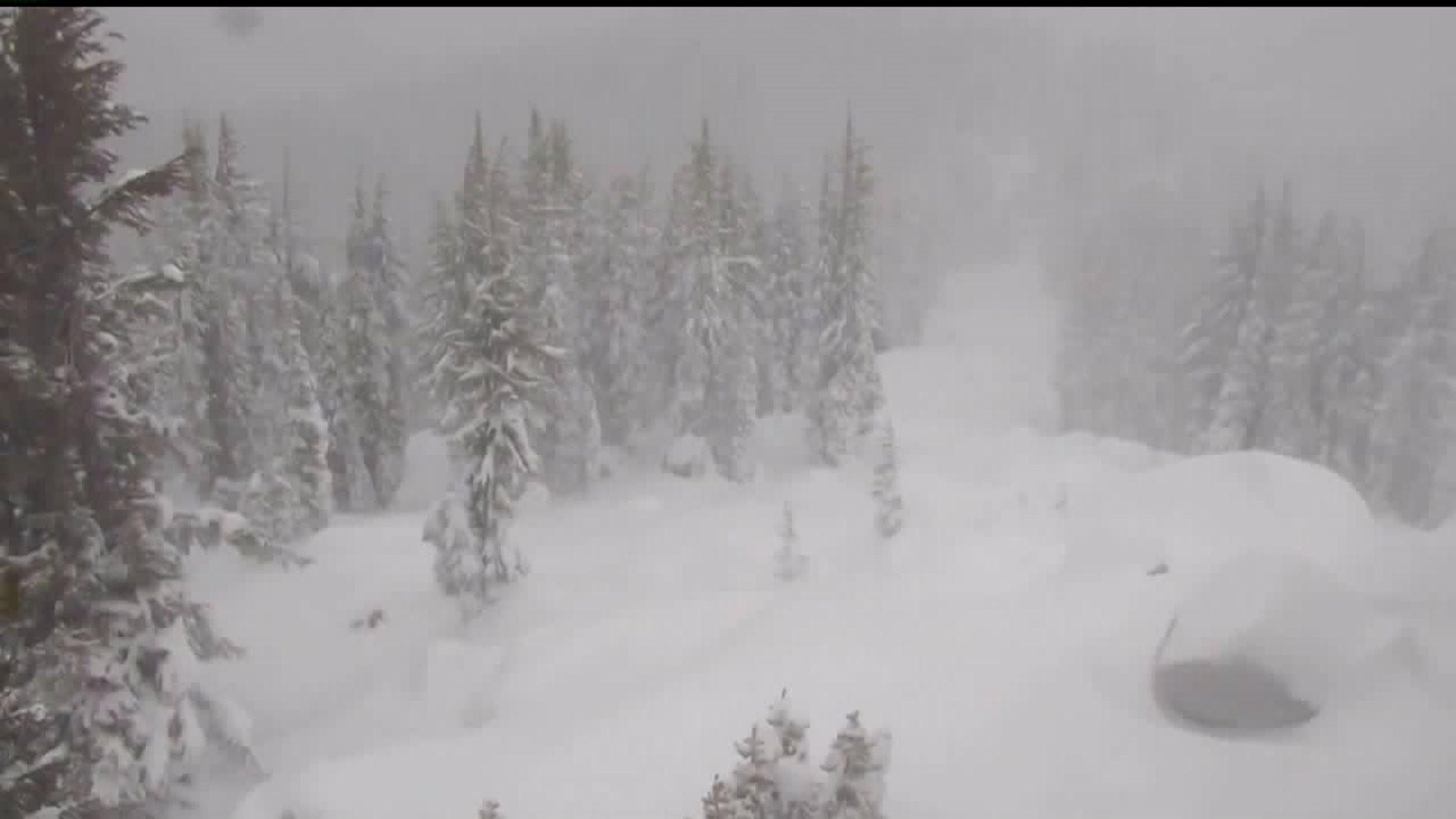 (CNN) -- As Thanksgiving travelers return home Sunday, two powerful storms on each side of the country have left more than 50 million under some kind of winter weather alert.

Airlines have delayed flights across the country on what is expected to be the busiest travel day in the US. American, Delta and other airlines issued travel waivers for those who want to cancel or change their plans.

The winter storm that has pounded the Upper Midwest with heavy snow is shifting over to the Northeast, where it will dump more snow mixed with freezing rain, the National Weather Service said.

Blizzard-like conditions will finish off the holiday weekend in the Great Lakes region, the weather service said, while up to 12 inches of snow may cover parts of the country spanning from the Dakotas to Michigan, it said.

By Tuesday, parts of the Northeast will see up to a foot of snow, the service said. New York will see up to 2 inches of snowfall an hour Sunday and Monday, it said, making for dangerous roads as the snow piles up. Downed trees and power lines are also possible.

Heavy rain will hit New York City on Sunday evening before transitioning to a snowy mix by morning, and the city can expect 3 to 5 inches of snow by Monday's end, forecasters say.

Rain will stretch from coastal areas in the Northeast to farther south where it will be accompanied by thunderstorms and strong wind gusts, the weather service said.

"A cold front will be positioned from central Ohio, arcing eastward near the Appalachians, then south-southwestward into the Florida Panhandle," it said. Thunderstorms are possible along that front, it said.

In Massachusetts, the state Emergency Management Agency issued an "awareness statement" warning of 8 to 12 inches of white stuff over much of the state's interior and up to 17 inches on the eastern slopes of the Berkshires. Wind gusts could reach up to 45 mph along the coast, with Cape Ann and outer Cape Cod suffering the worst of the bluster.

Rain and wind in California

A West Coast storm is expected to hammer everything from Seattle to south of Los Angeles, bringing feet of snow to areas that sit at 6,000 feet or higher. Forecasters advise chains will be necessary to navigate roads in mountainous regions -- though white-out conditions in some areas may make driving especially dangerous.

"Travel is HIGHLY DISCOURAGED after 10am for the Coastal Range/Shasta County," the weather service's Sacramento office warned.

Shasta County is located between Sacramento and the Oregon border.

"Some flooding is possible in parts of Northern California, especially for areas with burn scars," the weather service said. "Meanwhile, the Sierra Nevada could see snow measured in feet."

"No Wi-Fi, no electricity, so it's like we're back in the 1800s," Fabrice Vignati who was in Crestline --- about 70 miles east of Los Angeles -- told CNN affiliate KTLA.

The utility said it would be passing out firewood to affected residents with the help of authorities.

The storm will linger over the state through Tuesday, the weather service said.

Sunday, expected to be a historically busy day for US airlines, will see an anticipated 3.1 million passengers, according to Airlines for America, an airline trade organization. A record 31.6 million passengers were forecast to travel on US airlines during the Thanksgiving holiday period, up 3.7% from last year.

By Sunday mid-morning, 1,300 flights into or out of the United States had been delayed and almost 700 had been canceled, according to FlightAware.com. Travel impacts are expected to last through Monday, the weather service said.

Delta Airlines announced weather waivers for 16 cities in the Upper Midwest on Saturday, and 22 cities in the Northeast for Sunday and Monday, including airports in Boston and the New York area.

American Airlines issued waivers for passengers traveling Sunday and Monday on flights to and from New York's John F. Kennedy and LaGuardia airports as well as Newark and the airline's hub in Philadelphia. Other cities in the American Airlines announcement include Boston, Buffalo, Pittsburgh and Toronto, Canada.