Trump, Yang, and Sanders are the most popular candidates in Iowa according to Youth Straw Poll

The office of Secretary Pate says more than 23,000 votes have been cast in the poll. Donald Trump leads all presidential candidates with 7,604 votes, and more t... 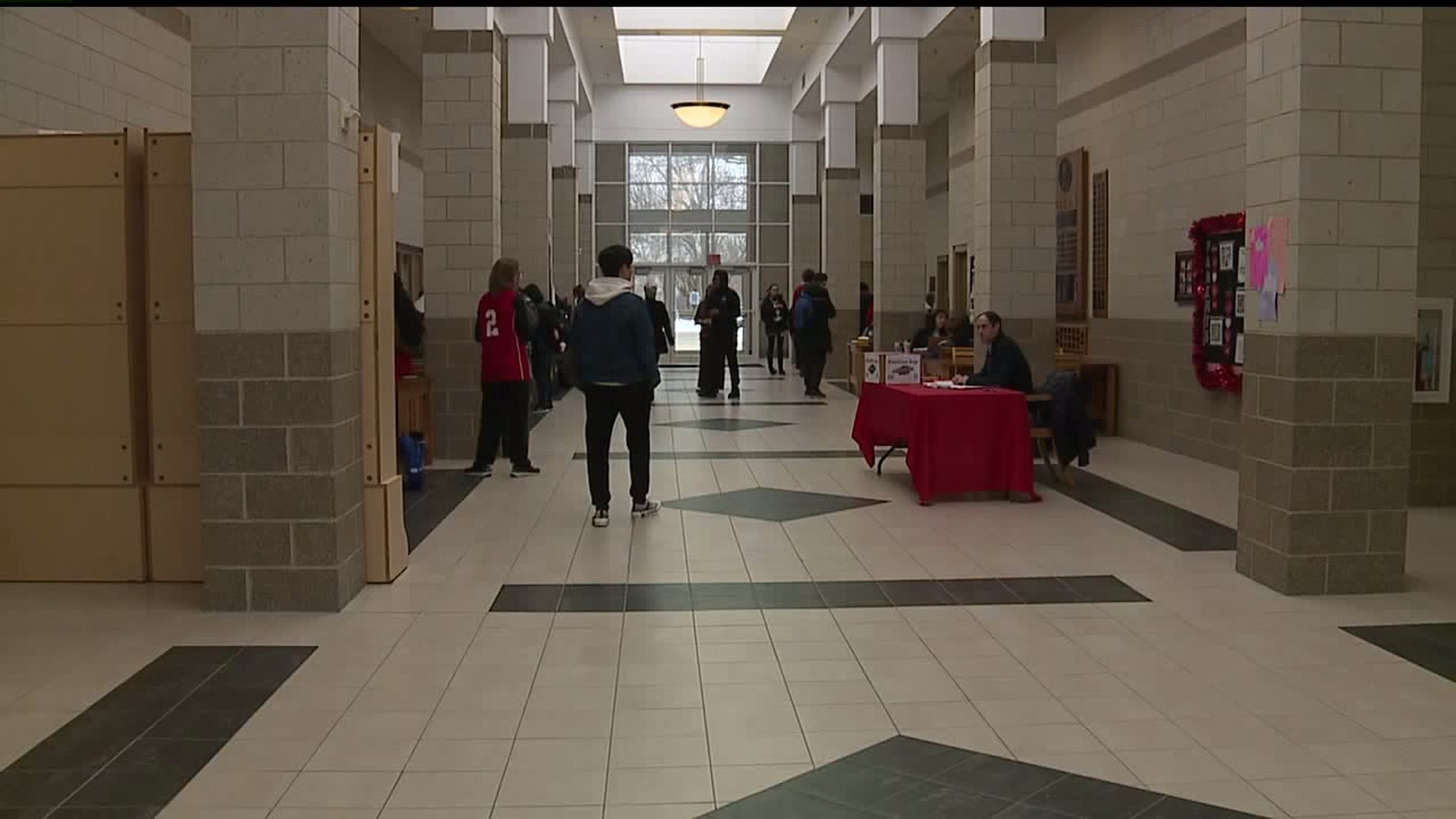 DES MOINES – Donald Trump, Andrew Yang, and Bernie Sanders received the most votes so far among presidential candidates according to Iowa Secretary of State Paul Pate’s Iowa Youth Straw Poll. Thousands of students across the state voted in the poll.

The office of Secretary Pate says more than 23,000 votes have been cast in the poll. Donald Trump leads all presidential candidates with 7,604 votes, and more than 91% among Republican candidates. Andrew Yang is second in the overall totals, with 3,370 votes.

“A lot of Youth Straw Poll participants are eligible to vote in the Iowa Caucuses next Monday and I hope many of them do,” Secretary Pate said. “The Youth Straw Poll is designed as a hands-on learning experience to engage students in the civics process.”

Among U.S. Senate candidates, Republican Joni Ernst picks up 9,371 votes out of 19,753 cast. Kimberly Graham leads all Democrat candidates with 33% of the party’s vote, followed by Theresa Greenfield at 20% and Michael Franken at 19%.

Iowa’s four U.S. House races were also polled. Results for all the races are available here. More ballots are expected to be received on Wednesday, January 29. All results are unscientific.

The Iowa Youth Straw Poll is open to students of every grade level and youth civic organizations. Each candidate was asked to submit a short video message to students. Those can be viewed Here.