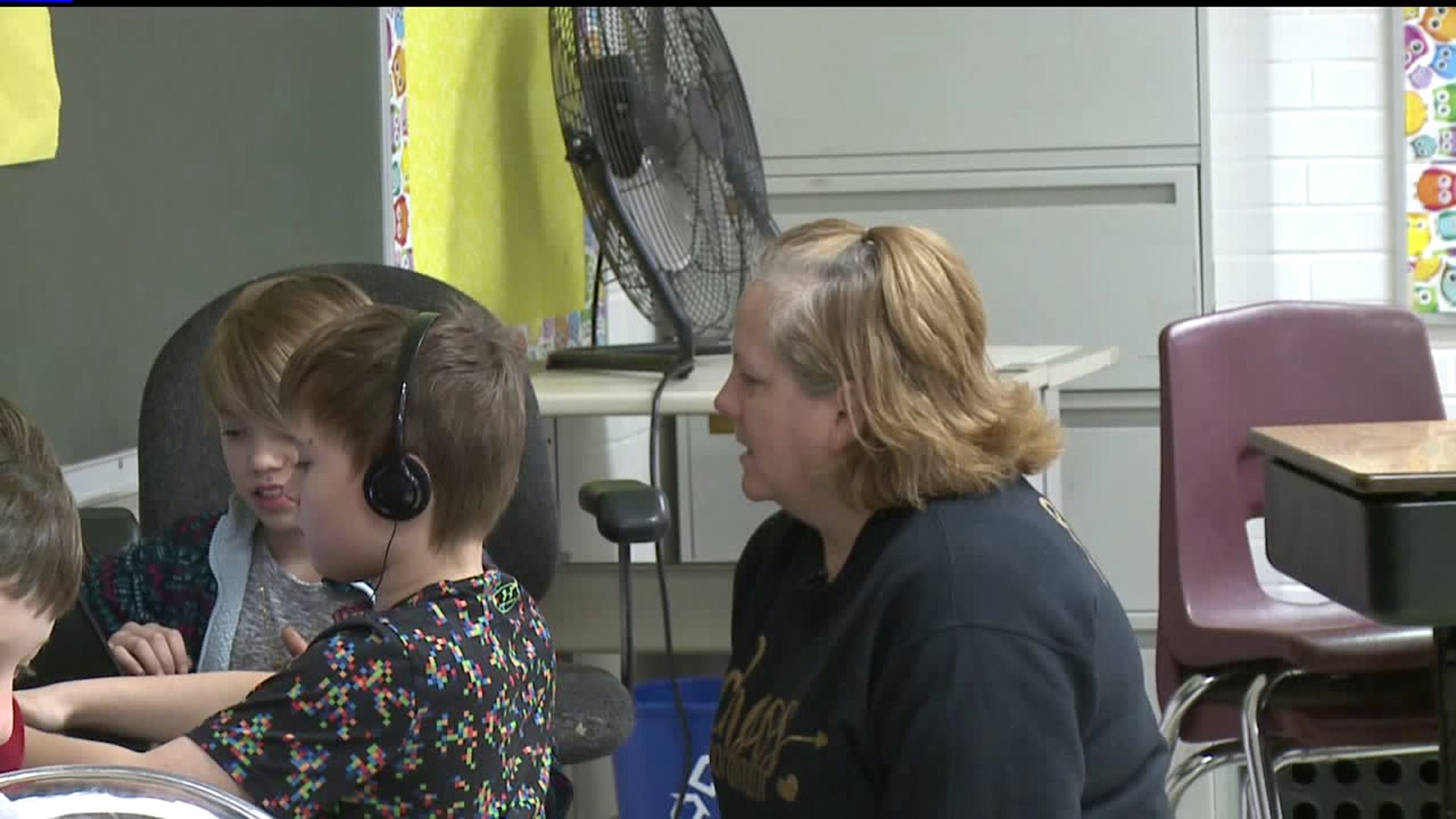 ANDALUSIA, Illinois-- After nearly two decades dedicating her time to teaching, Gina Rowe is still just as interested in the best way to teach children.

"There's been a lot of hours put in after school, a lot of hours over the summer, where we are trying to figure out what we are doing," Rowe said. "It keeps changing, so we are just keeping on top of what the best way to teach is."

Over the years, Rowe jumped from class to class until she found her place with the fifth graders at Andalusia Elementary School in Andalusia, Illinois.

"They are old enough that they are pretty independent, can do a lot on their own and can really get into certain things they are learning about," Rowe said.

Her passion for her students and their education sets her apart.

"Mrs. Rowe is an amazing teacher," Principal Mike Ruff said. "She is really fun and creative."

One parent took note of her dedication to not only her child but the entire classroom.

Kim Willis nominated Rowe for the Carpetland U.S.A. Tools for Teachers contest as her favorite teacher. Rowe received a $200 Visa gift card to use for herself or toward her classroom.

"When you think 'Ugh am I doing what I should be' and it does make you feel good that yeah you are making a difference," Rowe said."

Click here to nominate a special teacher for the Tools for Teachers contest.