THIS WEEK: Are you an inevitable victim of internet theft?

You can better protect yourself on-line by taking a few simple, proactive steps. 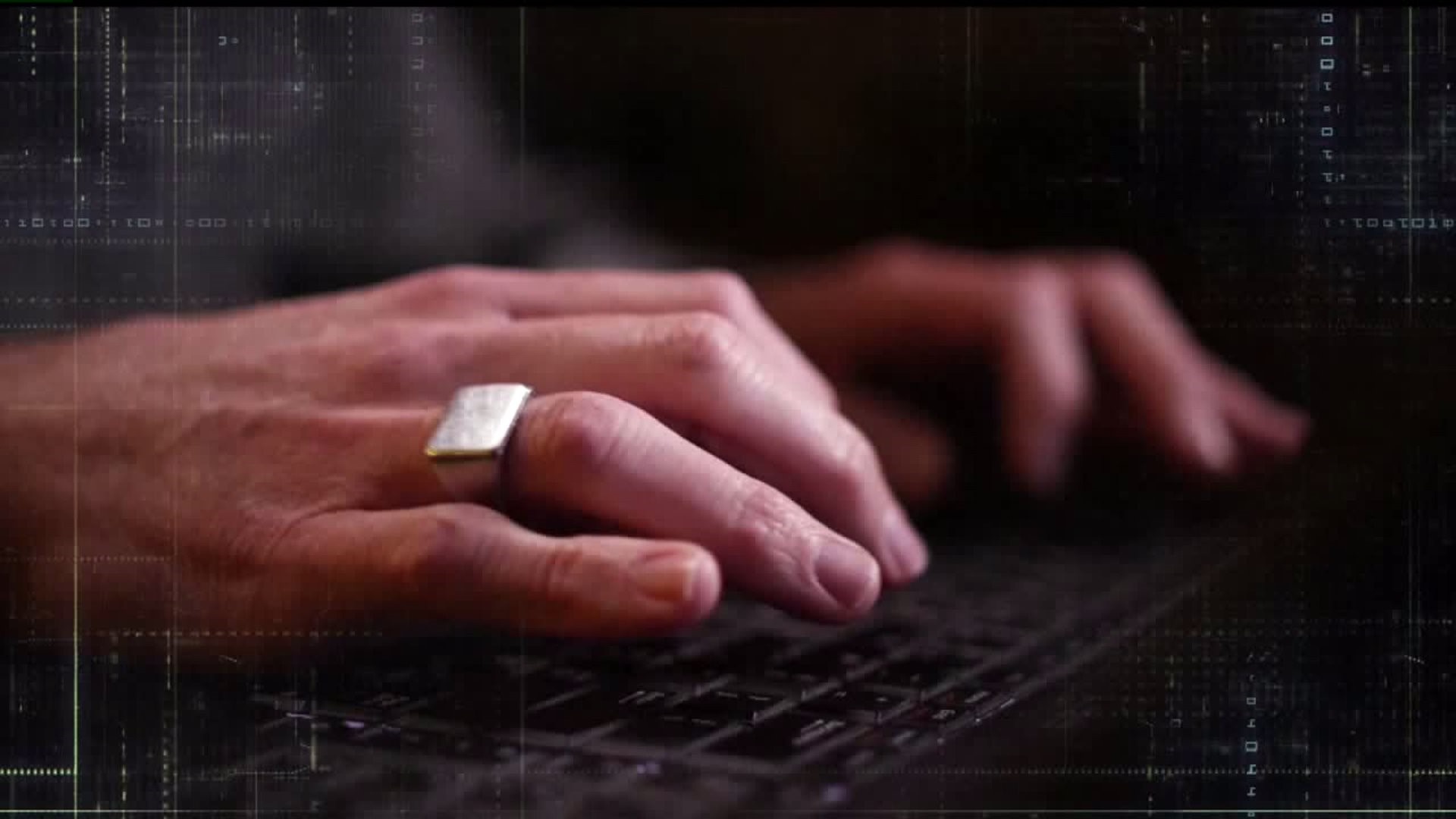 That's more than double from ten years ago and is climbing to almost ten times the number of reported frauds in 2001.

"With the number of data breaches that we've had, a lot of people are becoming immune," said Dennis Busch, head of Information Security at IH Mississippi Valley Credit Union.

But being immune can become dangerous.

The scammers are getting better and the way they're stealing from you is getting bigger.

Find the most recent scams reported by federal investigators.

And it's not just us old folks being victimized.

43%, almost half of Americans in their 20's, say they've lost money to fraud.

And add to that, hundreds of thousands have seen their identities used by others.

There are a few simple things you can do better protect yourself.

Busch suggests you consider freezing your credit if you don't intend to apply for new credit any time soon.

"It protects you from opening new lines of credit in your name with any information that was stolen from you," he added.

A simple way to add protection to your computer devices is to change your password to a "pass phrase".  Dennis Busch talks about this on the NEWS 8 THIS WEEK EXTRA on Facebook at WQAD Jim Mertens.

Every day people are taken in by people threatening legal action, offering to fix your computer, asking for money from a friend or relative in need, and hundreds of other schemes.

Often,  you get an e-mail from a trusted friend or business that looks safe.  It asks you to take immediate action by clicking on a link in the e-mail.

"If you get an email, make sure it's actually from that retailer with that promotion," said Busch.

The email address and business logo may look legitimate, but it often comes with a web address that's slightly different.

Busch says instead of clicking on the link the bogus email offers you, you should go on-line and go to that business' web site instead."

Security experts also urge you to report internet crimes.  They say you may not hear back from investigators, but add they can use your tip to build a bigger case against criminal internet activity.