After waiting seven months for the “go-ahead” the YWCA can move forward with their new $9,000,000 project. 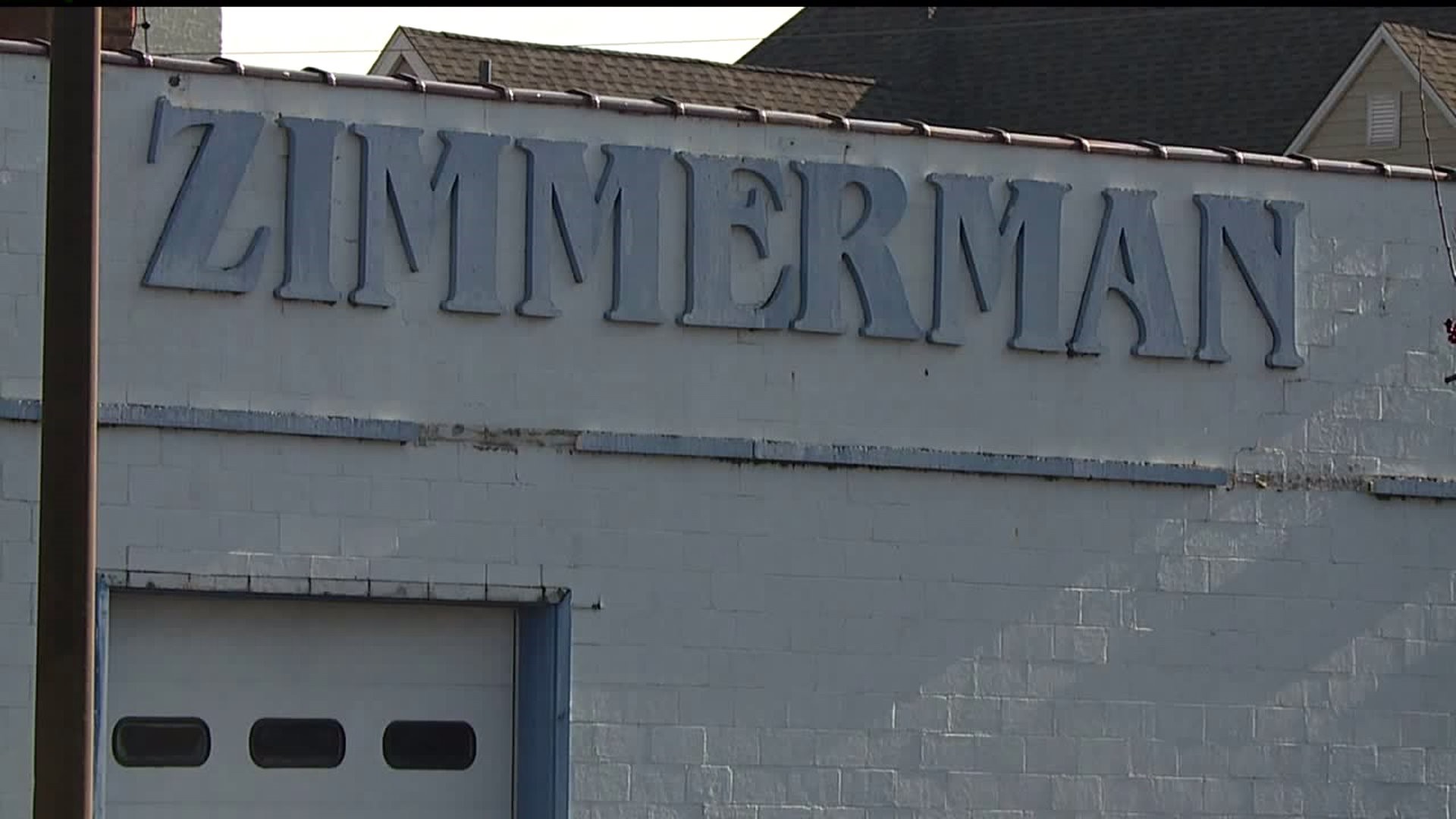 ROCK ISLAND, Illinois -- The State of Illinois has given the Rock Island YWCA the go-ahead to build a new building that will cost $9,000,000.

After a seven month wait, the old Zimmerman Honda off Fifth Avenue has been approved to be demolished.

"I think they are going to have success with their project, yes they are," affirms Mayor Mike Thoms.

But this is a project developers say should have started months ago.

"It is frustrating sometimes the state and federal government how long they can take," Thoms says.  "Even sometimes city government can drag things down, unfortunately."

The new building will offer more space and updated amenities.  But the problem wasn't with the new location.  The state wanted to know what was happening with the old location on 16th Street.  The building currently lies in the city's historic district and the state wants to make sure this building is protected.

"I know there is some amazing opportunity at that site," says Rock Island's Economic Development Manager, Tarah Sipes. "Especially the building on the north has great views toward the river toward the bridge, so it could be a great redevelopment opportunity for someone."

The YWCA will launch its campaign to raise money for the new building this summer.  They are currently in their silent phase.