Starbucks’ holiday cups will be back 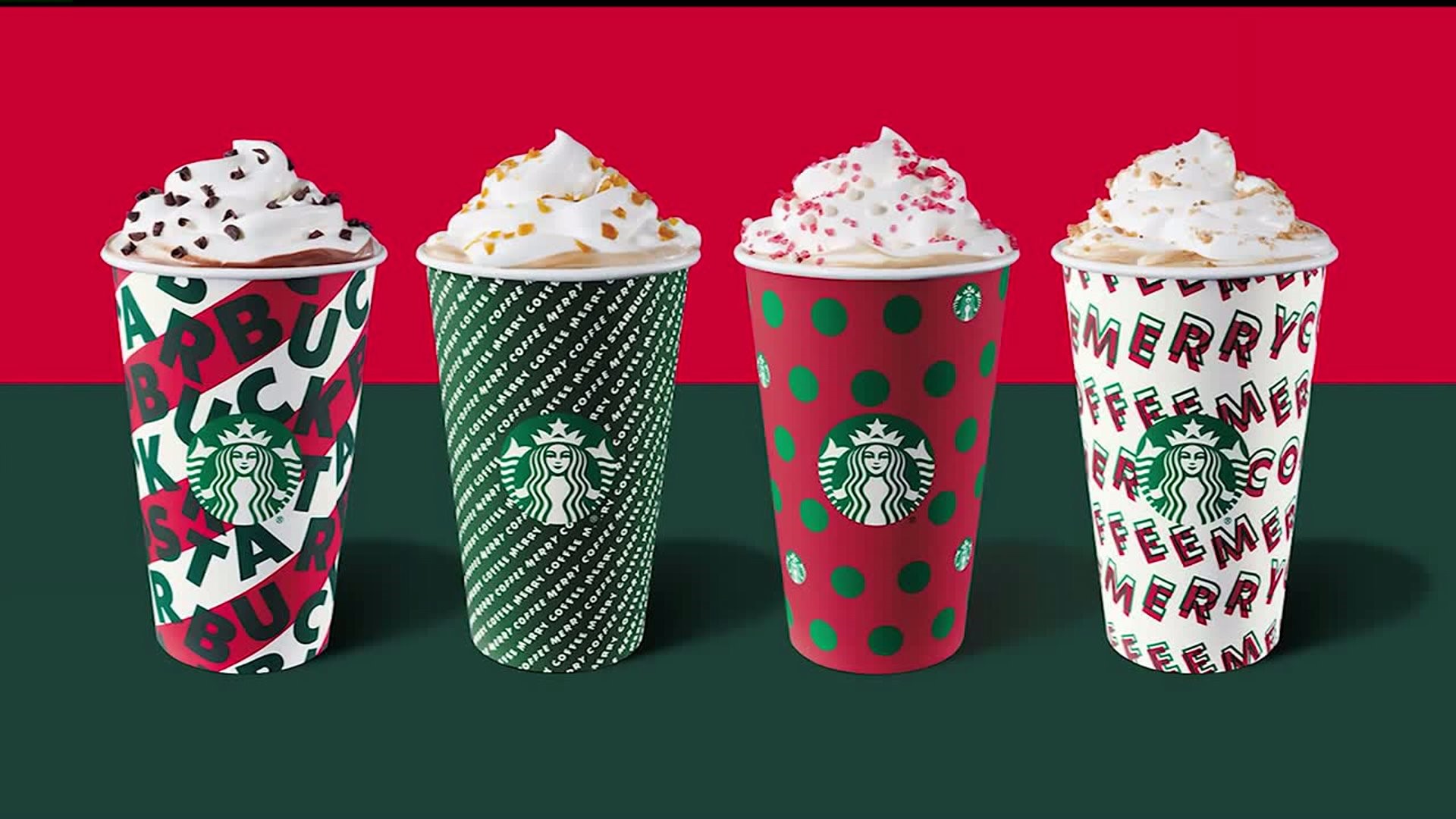 Christmas time has arrived at Starbucks once again.

The coffee chain said on Wednesday that its holiday drinks, foods and its signature red and green cups will be back in stores on Thursday.

For Starbucks, the seasonal offerings are a way to create buzz, give their fans what they want and boost sales.

"Customers have really let us know that tradition is important to them," chief operating officer Roz Brewer told CNN Business. "Even when we introduce our pumpkin platform, they're already asking about Christmas."

Although in the past Starbucks has experimented with less Christmasy cups, this year it's sticking to the holiday theme with red and green designs. Two cups have the phrase "Merry Coffee" repeated across the surface. The company also has a reusable holiday cup.

To develop this year's cups, Starbucks' designers drew inspiration from Christmas movies and songs, as well as previous iterations of the signature vessel.

Plus, this year Starbucks is making sure that its cafes look festive. "You'll see our partners all in red aprons this year," said Brewer, adding that in the past, red aprons have been worn "sort of infrequently."

New or seasonal menu items help drive sales because customers often buy them in addition to their regular orders, instead of swapping items out. To capitalize on that tendency, Starbucks has extended its pumpkin flavor to cold drinks.

Starbucks was "very encouraged" by the reception of the Pumpkin Cream Cold Brew this summer, said CEO Kevin Johnson during an analyst call discussing fourth-quarter earnings.

"We expect this momentum to continue as we move into the favorable holiday season," he added.

Starbucks isn't the only company that relies on seasonal markers to draw in customers. Dunkin's peppermint mocha returned to stores on Wednesday, and McDonald's brought back its McRib sandwich in October for a limited time.