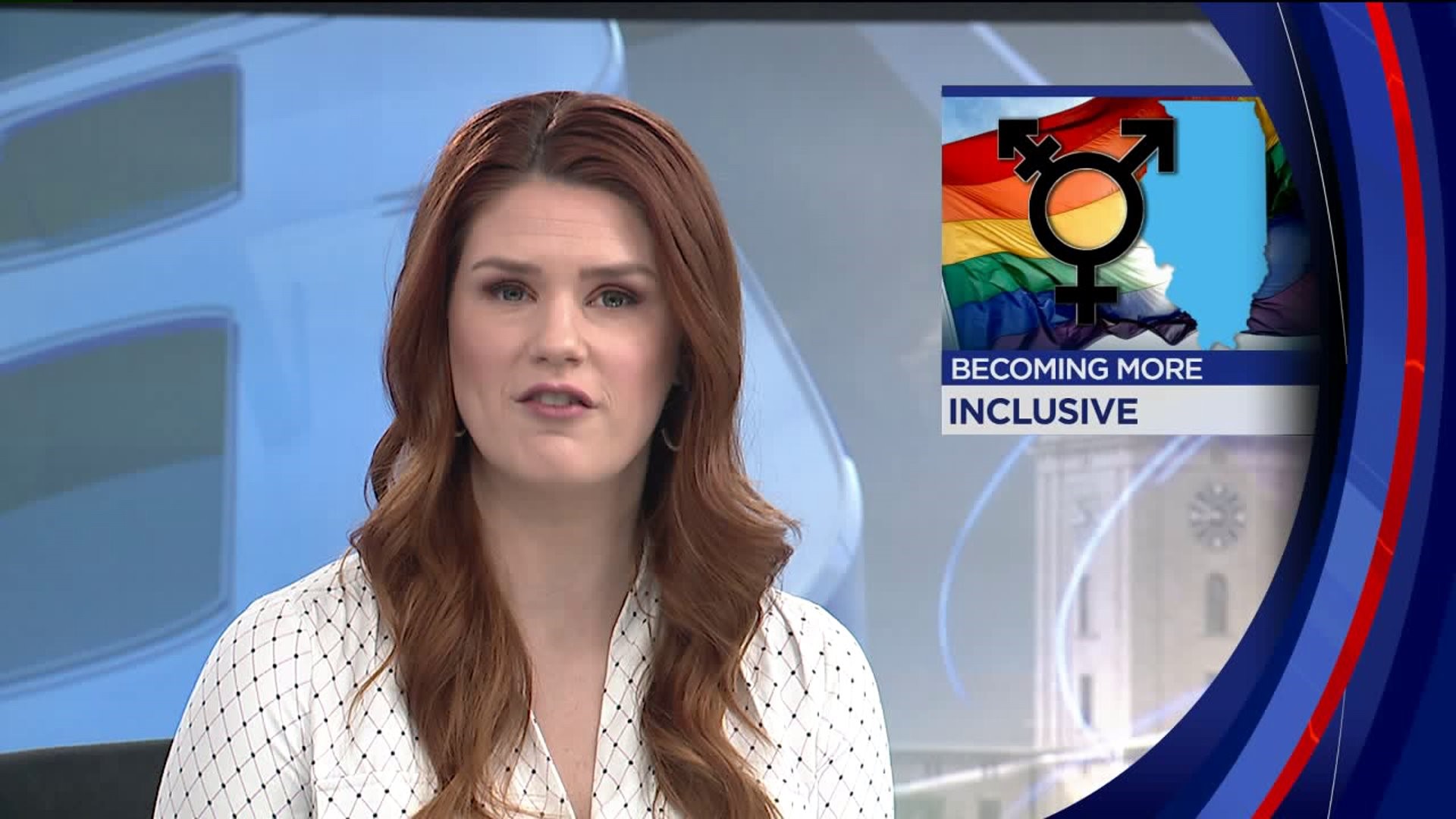 SPRINGFIELD, Illinois - A task force assigned by the governor of Illinois has set out some guidelines in an effort to make schools across the state more inclusive.  Some of their recommendations included changing gender-specific terms schools have traditionally used.

The Affirming and Inclusive Schools Task Force was established out of an executive order that Governor JB Pritzker signed into law in June of 2019.

In the executive order, called "Strengthening Our Commitment to Affirming and Inclusive Schools," the task force was called to find strategies and best practices that would ensure a welcoming, safe and supportive environment for students in school.

The task force was made up of 25 people; graduates, teachers, an attorney, and other professionals in the education or wellness fields.  All of those selected have "experience or expertise related to supporting transgender, nonbinary, and gender nonconforming students in schools," according to a guidelines list from the governor's office.

In a report given to the governor, the task force broke down research, policies and best practices, and recommendations.

In their research, the group found that 78% of transgender and nonbinary students have been discriminated against because of their gender identity.  That statistic came from The Trevor Project 2019 National Survey.   A 2016 study from the National Center for Transgender Equality mentioned that transgender students who experience hostility in school are 41% more likely to attempt suicide.

The final report suggested that eliminating gender-based activities, rules or traditions could help build an affirming school. The task force suggested any activities that are gender-specific should be eliminated or re-framed to be gender neutral.

"For example, replacing "prom king and queen" with "prom royalty," read the report.

The report also suggested providing additional training to coaches, volunteers, event staff and more to help them remove gendered language from their activities.

Another recommendation was to beef up support for student groups affirming LGBTQ+ needs. The task force said school districts should find faculty members willing to devote time to support these groups.