Jasmine Kelly responds to her sister's death with an emotional Facebook video. 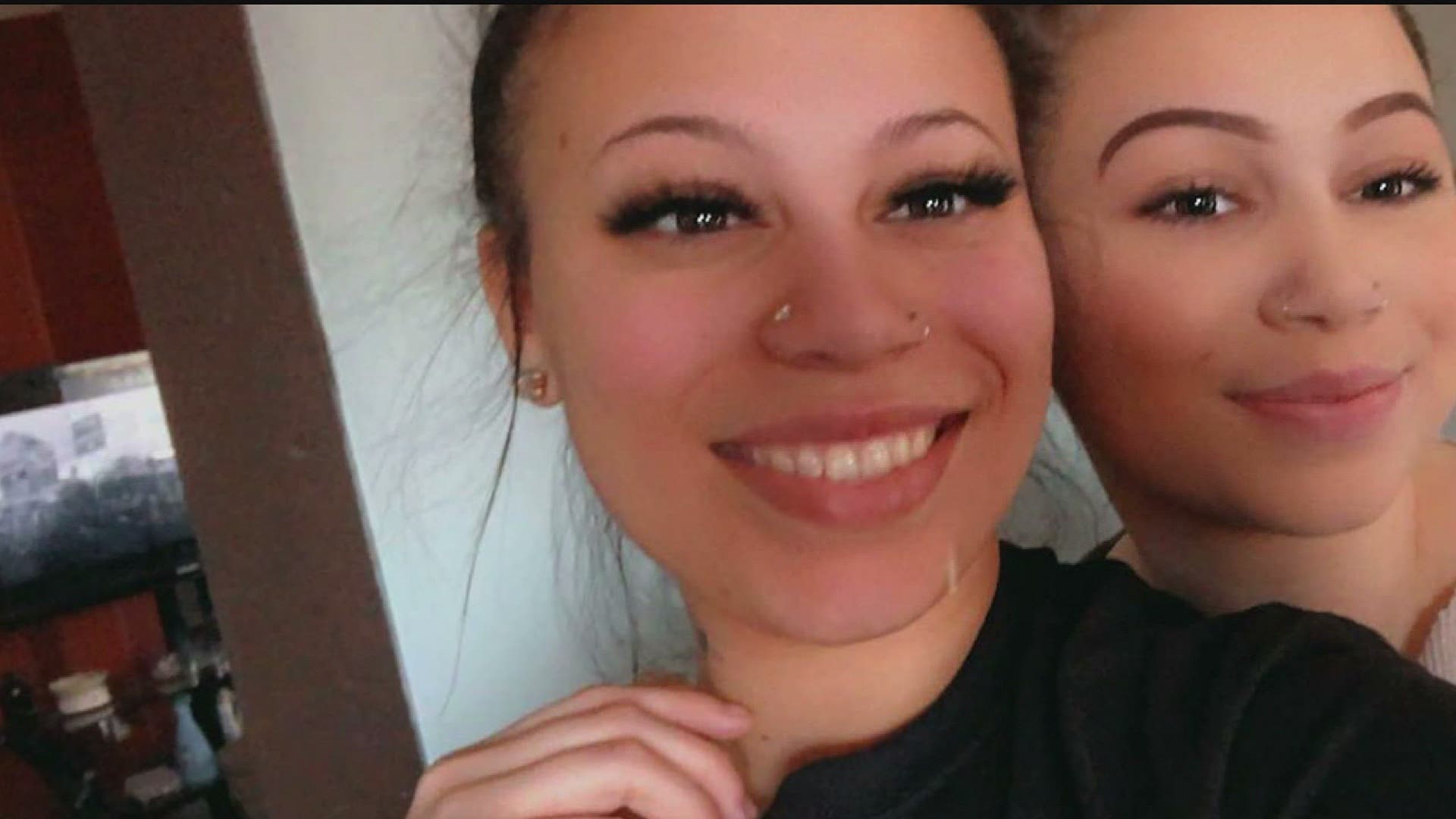 DAVENPORT, Iowa — The family of 22-year-old Italia Kelly, who was killed Sunday night, says they didn't want her to go out that night.  Kelly was shot in the passenger seat of the car she was riding in a parking lot off Kimberley Road.  The incident was part of a chain of events from Sunday night to Monday morning.

Her sister, Jasmine Kelly, posted an emotional video on Facebook minutes after she heard her sister was killed.

"I was angry," says Jasmine, who now wishes she phrased her message differently. "So many people are mad at me because I said protesters instead of rioters."

Davenport Police Chief Paul Sikorski stated in a press conference early Monday morning, "I will tell you that they were rioters, because that's what they were doing this evening."

Jasmine says she was texting her older sister who was on her way to what Italia called a "protest" Sunday night.

She says her sister got caught in the violence.

"Her and the people she was with - they got in the car and she was hanging out the window and that was when she was shot," Jasmine explains.

Police say Italia died from a gunshot to her torso.  Jasmine says she was waiting for her sister to text her back, but she never heard from her.

"She basically raised me, she was everything I wanted to be," Jasmine comments.

"I still believe people should protest. But if you're going to do it, realize that you are not risking just police officers lives.  You're risking protesters lives, you're risking peoples lives who have goals, who have dreams."

No arrests have been made in Italia's death, which is still under investigation.

The family will hold her funeral in Waterloo on Sunday.