Recreational Marijuana in Illinois: Who's making and who's NOT making the green

The state of Illinois expects to make more than $50 million off recreational marijuana this year alone, but not everyone will see the benefits. 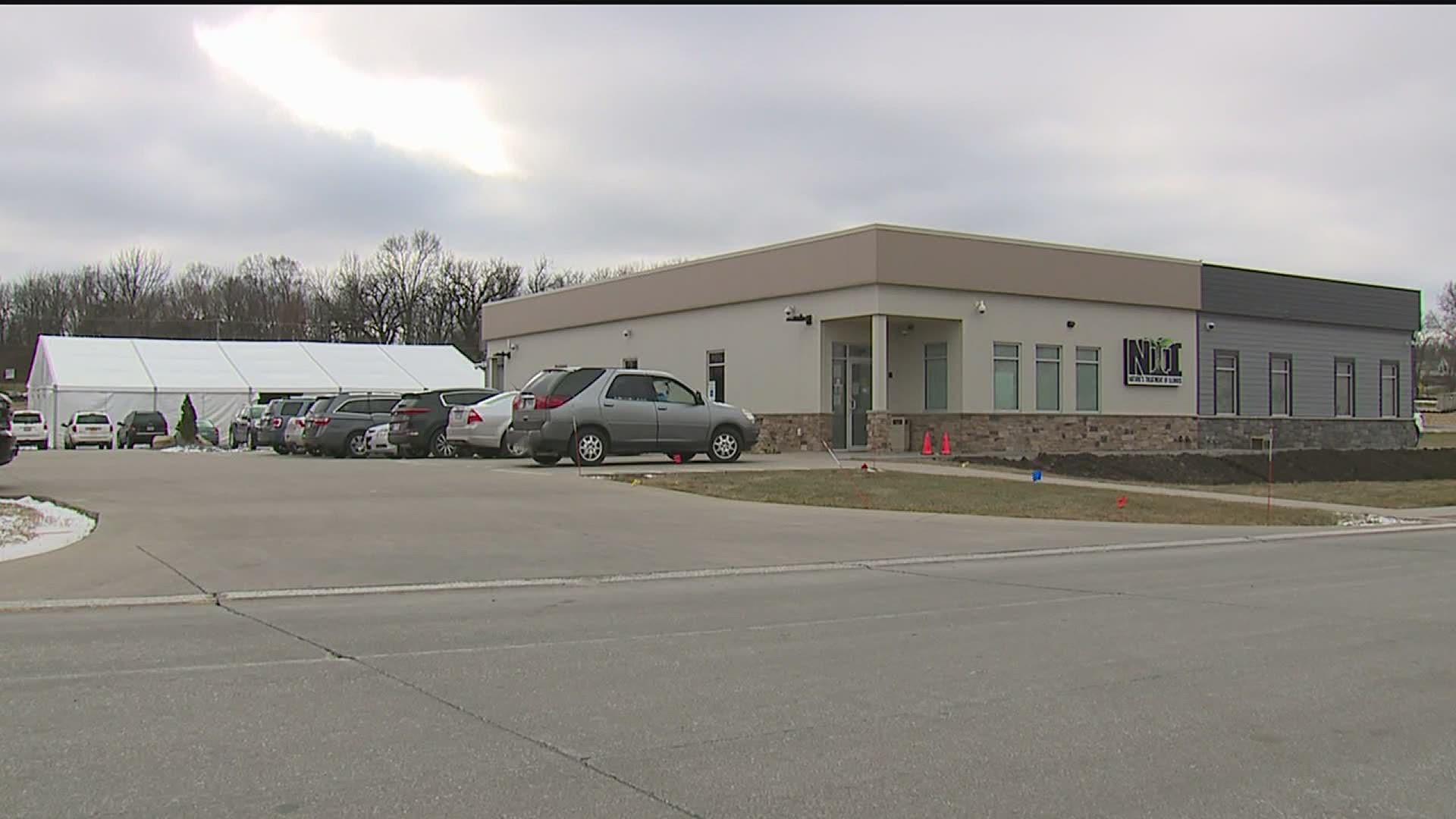 ILLINOIS, USA — The state of Illinois will spend its tax revenue off recreational marijuana in a number of ways.

"I'll say that the way it ended up was a compromise," Republican State Senator Neil Anderson said.

Anderson was one of the Republicans that actually supported the bill.

The tax revenue from marijuana sales was a negotiation.

After administrative costs, 35% of the revenue from the sales are going to the General Revenue Fund and 25% is going to something called the "Restore, Reinvest, and Renew Program," otherwise known as R3.

"That specifically is to help communities that have been disproportionately hit by the War on Drugs, and so a part of Rock Island County has been designated as one of those areas," Anderson said.

"Without a dispensary, I think there's some chance we get some money," he said.

Thoms says city leaders would like to apply for one of those grants. Parts of Rock Island, like the 11th Street corridor are in the designated grant area but the money is not available yet.

"As of right now, today, we get zero dollars," Thoms said. "Zero. And it [the grant areas] probably won't see any for the next six months, easily."

Milan is the only city or village with a recreational marijuana dispensary in the Illinois Quad Cities, called Nature's Treatment of Illinois (NTI).

"[Milan's the only city] financially benefiting," he said.

He credits businessman Matt Stern, who already owned Stern Beverage in Milan, for opening up Nature's Treatment. What once was just a medical marijuana dispensary now has recreational services with Illinois' legalization.

"He had already been to another community," Dawson said "He didn't feel that they had treated him very well with being helpful, so he came to us, and we looked at the situation, and we had a perfect spot for it along the beltway."

Dawson said village leaders considered the site, near the Rock Island-Milan Parkway and 78th Avenue, a good location as it is not near any residences or schools.

"It's going to happen some place," he said. "Some community was going to have this, so he came to us. We felt fortunate that he came to us and he was very happy with the way he was treated here too."

During the months of January and February, the village makes 2% off the recreational marijuana sales.

In July, the village will be able to collect another 3% sales tax on its recreational sales. Their collections will then be 5% per purchase as opposed to 2%.

Rock Island County will collect 3% of the sales tax revenue.

Although, a flower shortage could affect business throughout the state.

Leaders at NTI say flower won't be available until summer but soon there will be more businesses in the state selling recreational marijuana.

Illinois leaders say they're geared to approve 75 new dispensaries throughout the state and Thoms says a number of businesses have contacted city leaders about putting one in Rock Island.

"Our hopes are that one is allowed and it does come to Rock Island," he said. "When it comes to Rock Island, we will then add a 3% sales tax to it and we will get that income."

State leaders say they'll approve the 75 new dispensaries by May 1 of this year.