Leaders in Bettendorf are all in favor of the project, which includes the police, the mayor, the Sheriff’s Department and the Scott County Board of Superv... 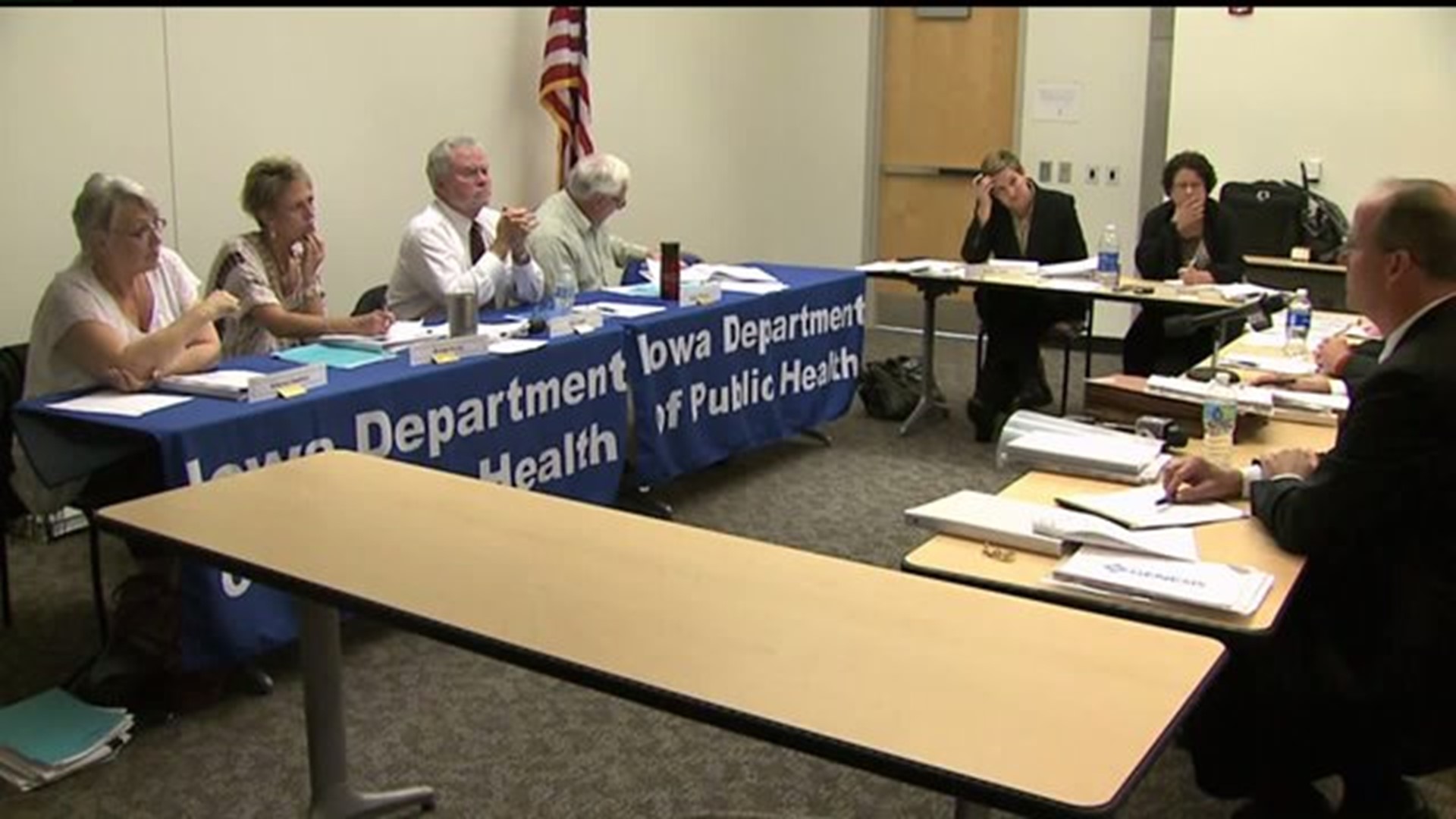 BETTENDORF, Iowa — After a long hearing, it was decided that a mental health facility will not be built in Bettendorf.

The vote by the Iowa Health Facilities Council landed in a tie.  The matter, however, needed approval, so plans for the facility cannot move forward. The meeting was held in Ankeny, Iowa on Thursday, Oct. 27.

An out of state company, Strategic Behavioral Health - or SBH, was the backing force behind the proposal.  The decision was supposed to happen two weeks prior, but the hearing went too long and the decision was postponed.

Leaders in Bettendorf were are all in favor of the project, which includes the police, the mayor, the Sheriff's Department and the Scott County Board of Supervisors.

Representatives from Genesis Health System, who oppose the new hospital, say there is no need for more in-patient mental health beds.

"We are very gratified by the action. Are there an adequate number of beds currently available, and the answer to that question is unquestionably yes," says Genesis Chief Marketing Officer Ken Croken.

"It's not about Strategic, it's not about Genesis or Trinity. It's about the people I've spent a considerable amount of time with that are really pulling for us and pulling for the availability of additional services in their community. And it's hard to know that didn't get accomplished today," says Strategic Behavioral Health Director of Development Mike Garone.

Garone says Strategic's team will go back and discuss the option of reapplying to the Certificate of Need board.

The soonest the case could be heard again is the end of February 2017.