Raising the minimum wage in Illinois would help some residents out of poverty and increase economic activity, according to a new study by a local nonprofit. 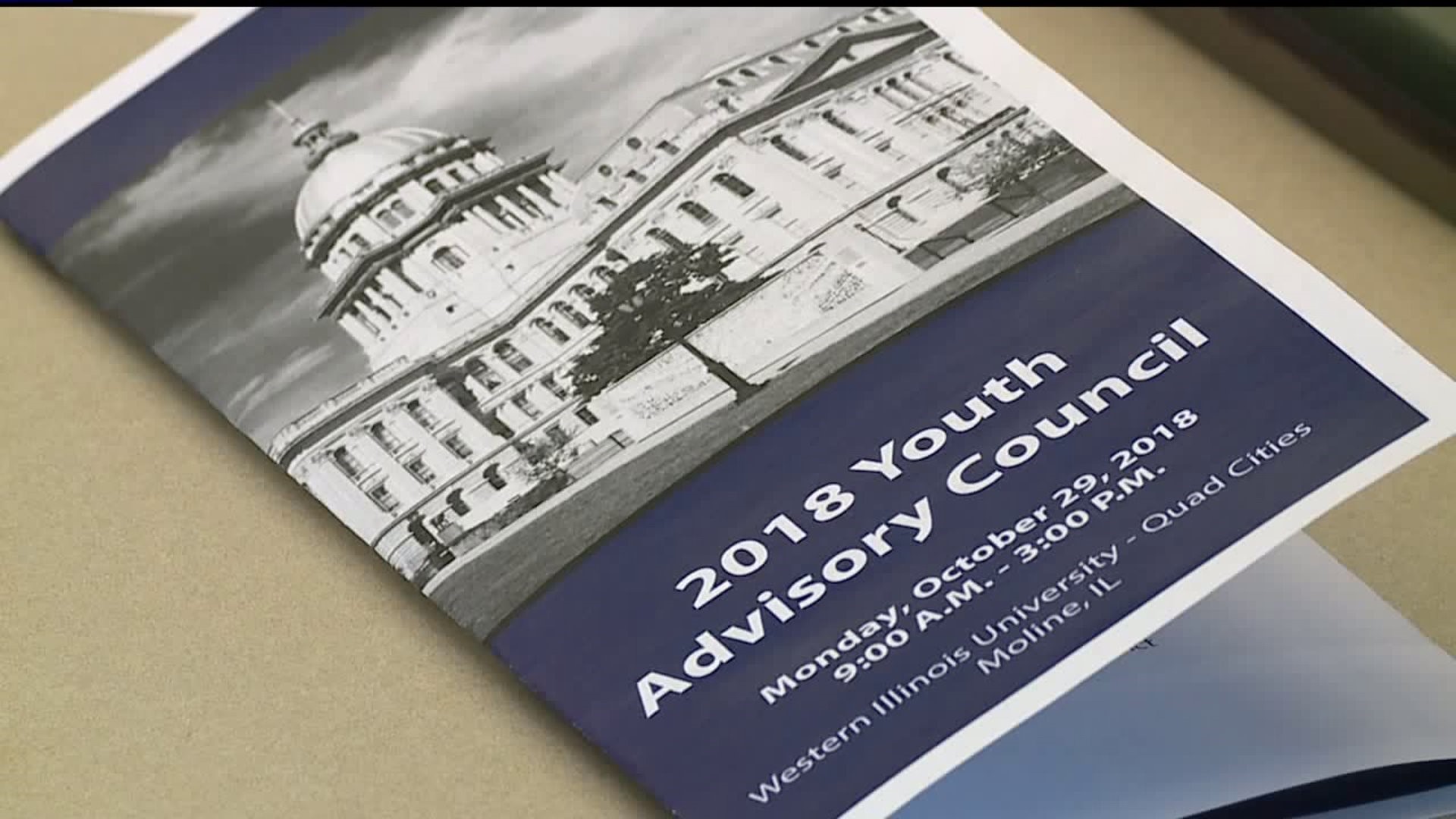 SPRINGFIELD, Ill. (AP) — Raising the minimum wage in Illinois would help some residents out of poverty and increase economic activity, according to a new study by a local nonprofit.

The Illinois Economic Policy Institute what would happen if the state raised minimum wage from $8.25 an hour to $10, $13 or $15 an hour, The State Journal-Register reported.

The study found that increases would affect between 353,000 and 1.4 million workers, and grow the economy by between $5 billion and $19 billion a year.

Critics of raising minimum wage say it would cause low-income workers to lose jobs or have fewer hours.

The study was done in collaboration with the University of Illinois' Project for Middle Class Renewal. It also examined Chicago, which increased minimum wage to $12 an hour as part of a gradual increase to $13.

"As they have phased in their minimum wage increase, the unemployment rate has not increased by more than surrounding suburbs that did not raise their minimum wage," Manzo said. "Employment growth is statistically the same for the city of Chicago as it is for the suburbs."

Illinois Chamber of Commerce president Todd Maisch criticized the policy institute for being biased and having a history of supporting increasing minimum wage. He said comparing job numbers between Chicago and the suburbs may not illustrate the whole picture.

"What is difficult about the minimum wage issue is that it's almost impossible to count the jobs that didn't get created and that is the real loss that happens when there is an artificial floor under wage rates," Maisch said.