CHICAGO, Illinois— Former President Barack Obama is heading home, announcing Wednesday he’s stepping back into the spotlight next month to host a hi... 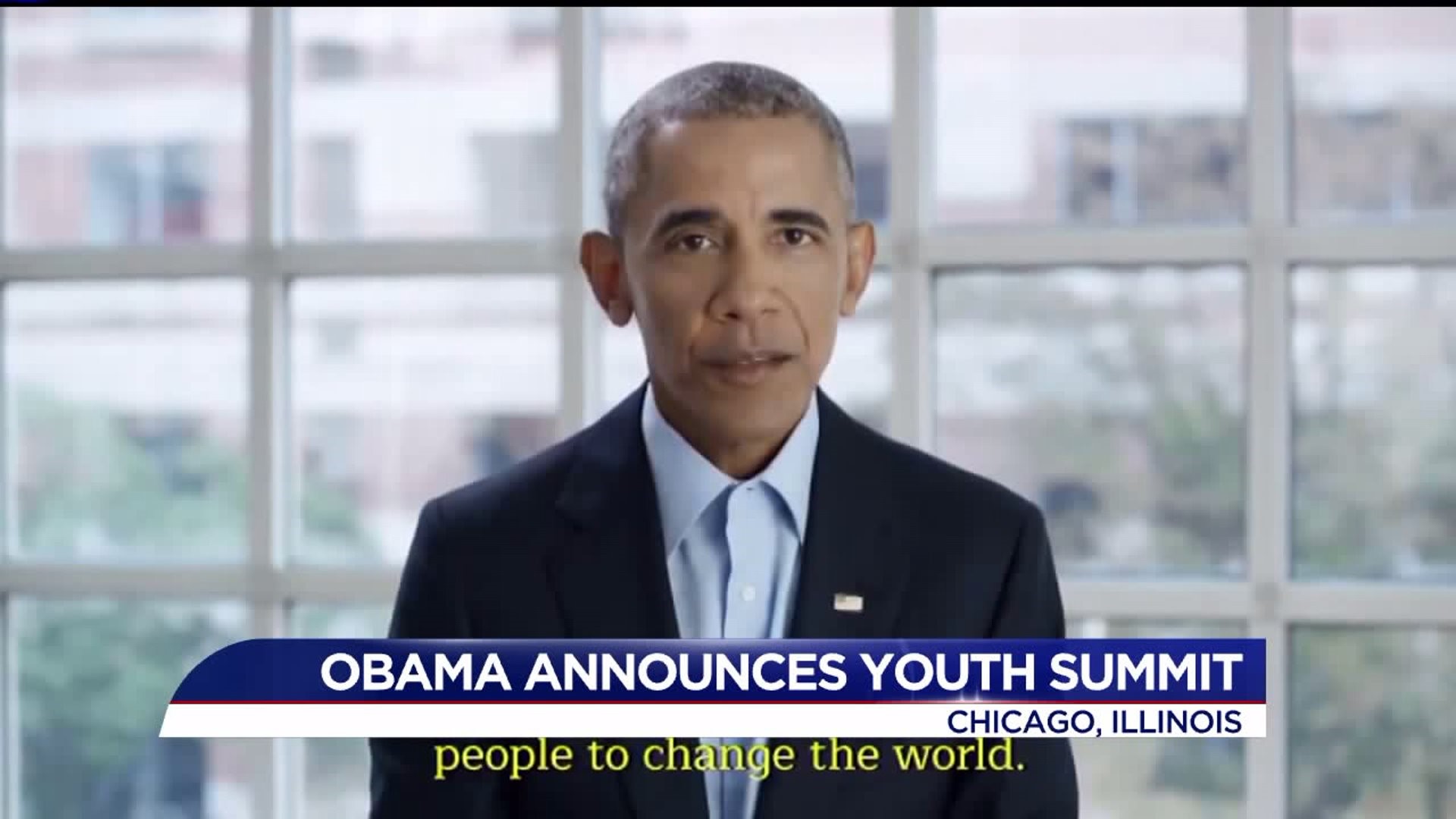 CHICAGO, Illinois--- Former President Barack Obama is heading home, announcing Wednesday he's stepping back into the spotlight next month to host a high-profile event not too far from the Quad Cities.

Since leaving public office, the former president has stayed mostly out of the public eye: only speaking through the occasional tweet or paper statement directed at President Trump's policies. That'll all change next month.

In a video released today, Obama announced the inaugural "Obama Foundation Summit," held in his hometown of Chicago.

"We want to inspire and empower people to change the world," Obama said in the video. "And we hope you'll be a part of it."

The summit is billed as a chance for young leaders from around the world to exchange ideas, explore creative solutions to common problems, and to experience art, technology, and music.

The video continues with Obama reflecting, "When I left office in January, I asked you to believe not in my ability to bring about change, but in yours. When Michelle and I launched the Obama Foundation, we turned to you first. We wanted to hear your ideas, and help you lift up good work that's going on in your communities."

Obama says he came up with the idea of a summit with his wife, Michelle Obama. The former first lady will also attend the summit, held October 31st- November 1st.