Rock Island County Republican Chair Bill Bloom filed a lawsuit against the County Clerk because of issues with the voting machines. For about a week prior to th... 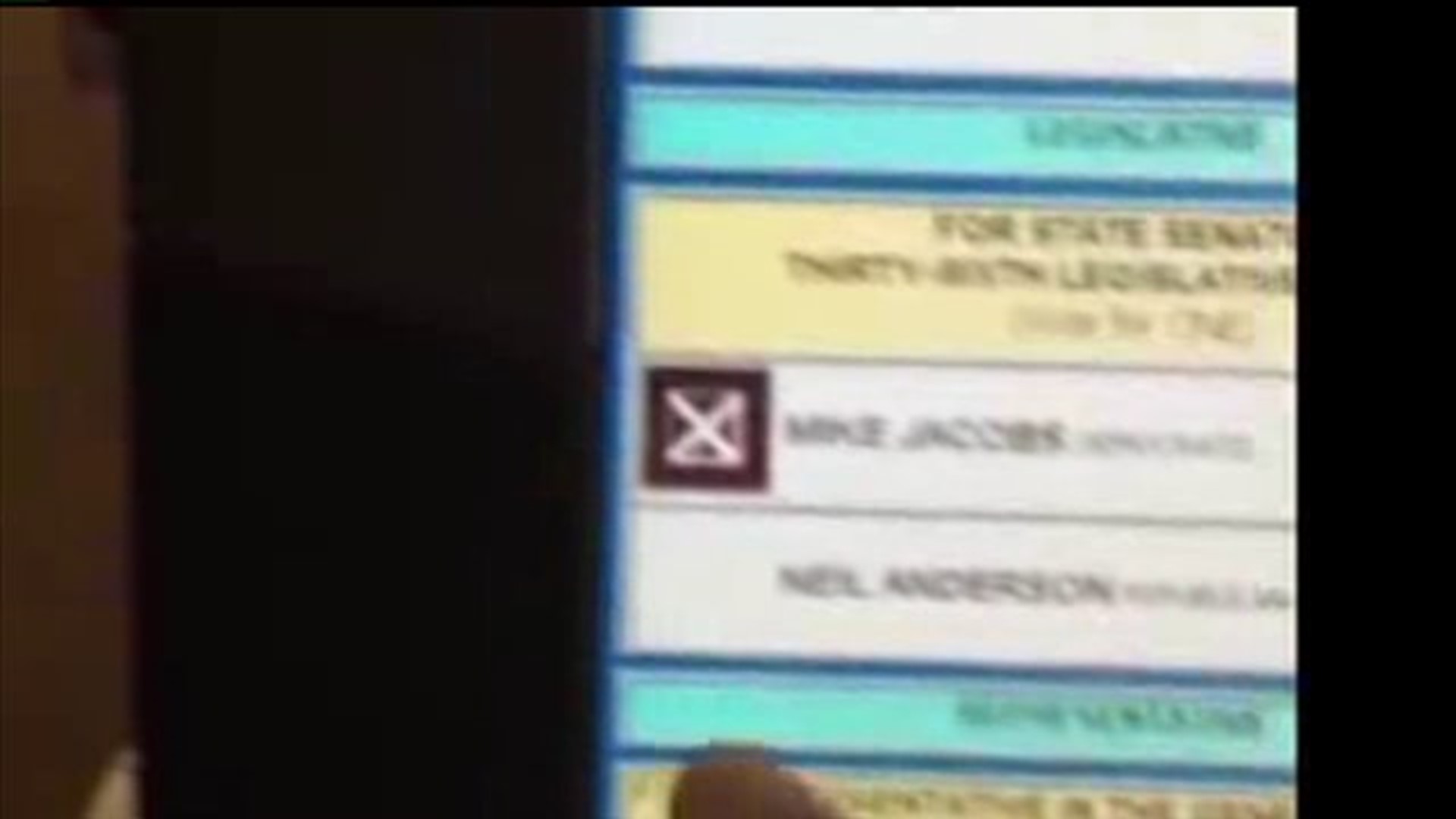 Rock Island County Republican Chair Bill Bloom filed a lawsuit against the County Clerk because of issues with the voting machines.

For about a week prior to the lawsuit, voters in the county have been complaining that the touch screen voting machines have been switching their votes when they make a selection.

The suit was filed Friday afternoon, October 31, 2014. Bloom said he filed the suit “as a result of [Rock Island County Clerk Karen Kinney’s] lack of response on the intermittent problem.” In the lawsuit, Bloom said he is asking the court to require the Clerk to recalibrate all voting machines before the November 4th election.

On Thursday afternoon Bloom and Schilling’s Communication’s Director, Jon Schweppe were present when Kinney showed the electronic touch machines to the public. Schweppe and Kinney got into an argument at that meeting about whether or not she would show the machines ‘re-calibrating or re-setting.’ Kinney eventually showed the machines re-calibrating, and they appeared to show no error.

An employee from Kinney’s office said in eight years there had never been any error in the machinery.

Bloom issued a letter Thursday afternoon demanding the County Clerk’s office re-calibrate the machines on-site before the November 4 General Election.  Bloom said he would take legal action if on-site recalibration was not agreed to by noon Friday, October 31, 2014.

According to the lawsuit, Bloom is asking for the County Clerk to test the machines in front of the public before the election. If any machines are not in working order they will be removed from the precinct and re-calibrated.