Is Tuesday's Presidential debate for entertainment or information?

Many voters around the Quad Cities say they have their mind made up. 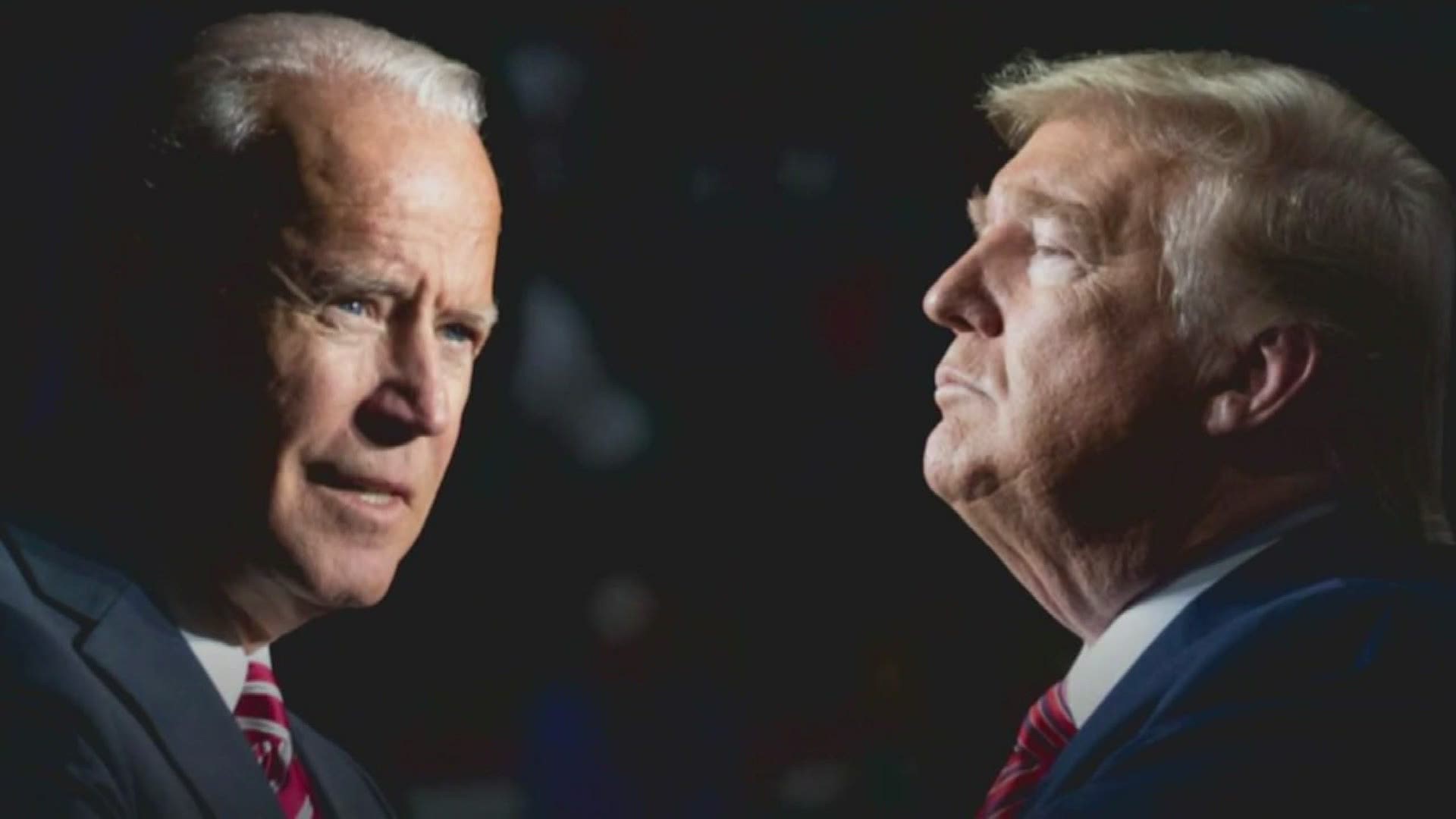 MOLINE, Illinois — When News 8 talked with voters in the Quad Cities, many said they will tune into Tuesday night's debate. But are people watching more for entertainment or information?

"I want to see how much $750 goes into your taxes," says voter Tom McGrath of East Moline.

Saint Ambrose University Political Science Adjunct Instructor, PJ Foley, says he expects lots of voters to tune in on Tuesday night - even more than the first debate of 2016.

"Last time there were 84-million viewers," Foley says. "This time I foresee upward around 90-million viewers just because of the intensity of both presidential campaigns and everything that has been going on around the country the past 6 or 7 months."

Foley says around 8 to 9% of voters are independent and still need to make their decision between President Donald Trump or Former Vice President Joe Biden.

"You have so many issues that are out there," says Foley. "The coronavirus, racial tensions, and politics; it's a presidential year, so it's the race for the White House."

Over 1 million early voting ballots have already been cast before the first debate, which makes Foley believe majority of voters have already decided who they want.

"Yeah it's going to be entertaining," says voter Randy Haubner. "And I'm just curious if they get into a dog fight or if they really put out their platforms, which I hope they do. They have two different platforms, so let the American people choose."