He and several others in his initial group to the reservation were shot by rubber bullets, tear gassed and hosed down with water in freezing temperatures by law... 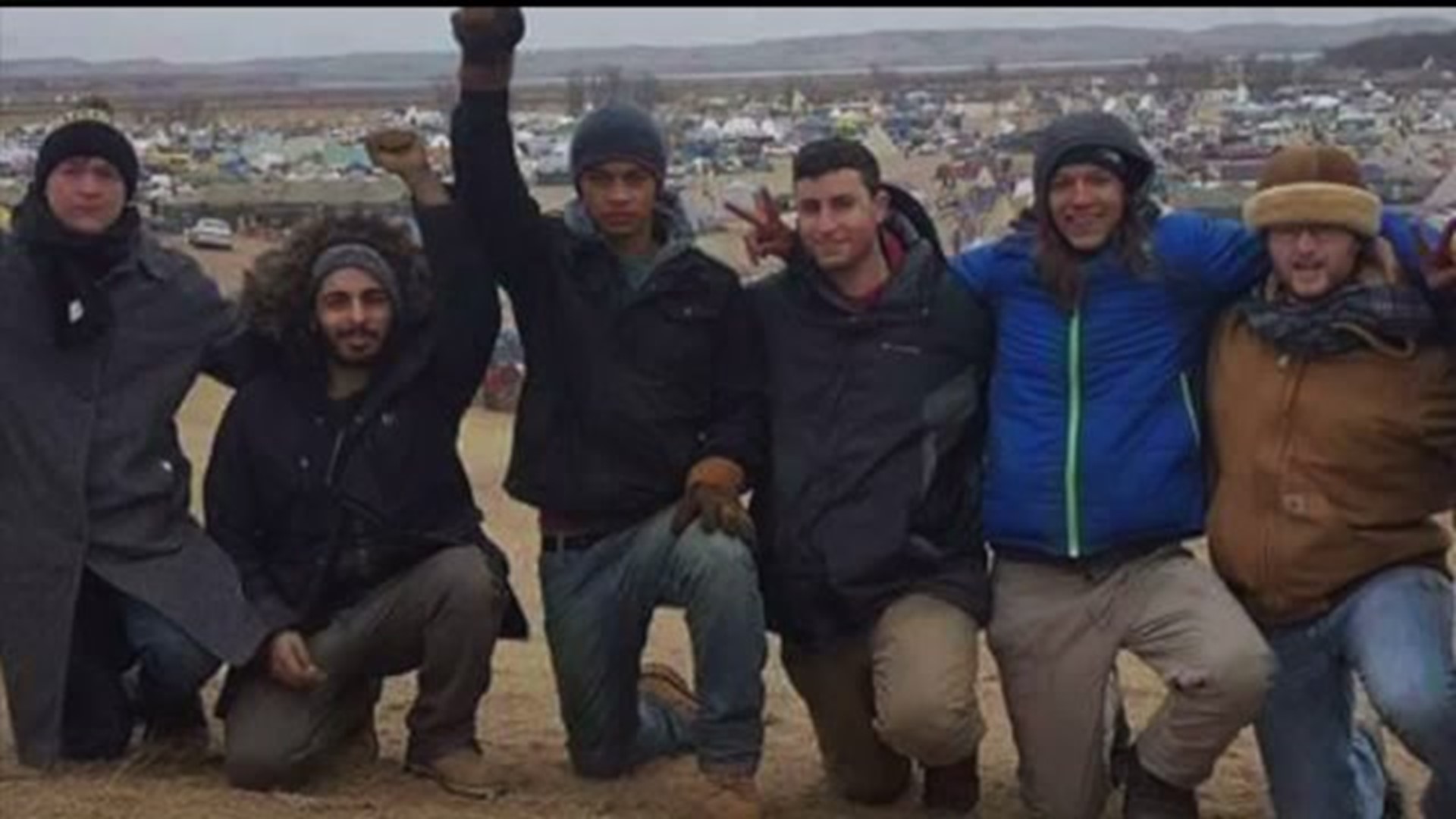 Despite the threat of fines and frigid weather, an Iowa State University student says he plans to return to North Dakota.  David Karayof says, “I just don`t see how I can be anywhere else.”

Karayof recently returned from spending more than a week at the  reservation. He plans to return to the North Dakota in two weeks, this time with survival supplies; like sleeping bags, blankets, firewood and food.

“I’m willing to take the $1,000 fine but I’m optimistic I won’t have anyone bothering me along the way. It’s just about bringing as much as we can. There are a lot of people in the camp and emergencies can happen quickly,” says Karayof.

The 26–year–old says he knows firsthand of the potential medical emergencies. He and several others in his initial group to the reservation were shot by rubber bullets, tear gassed and hosed down with water in freezing temperatures by law enforcement.

“They shot water cannons at us. It was 20 degrees. I had ice in my hair and beard my clothes were frozen stiff,” he says.

Karayof along with about a dozen other students plan to make the trip to North Dakota over Christmas break despite the orders from officials about shutting down the camp next week. Karayof laughs saying, “That won’t happen. I don`t even think North Dakota can afford the amount of man power necessary to remove everyone.”

The students are collecting money and supplies to be delivered to North Dakota. For ways you can help, click here.