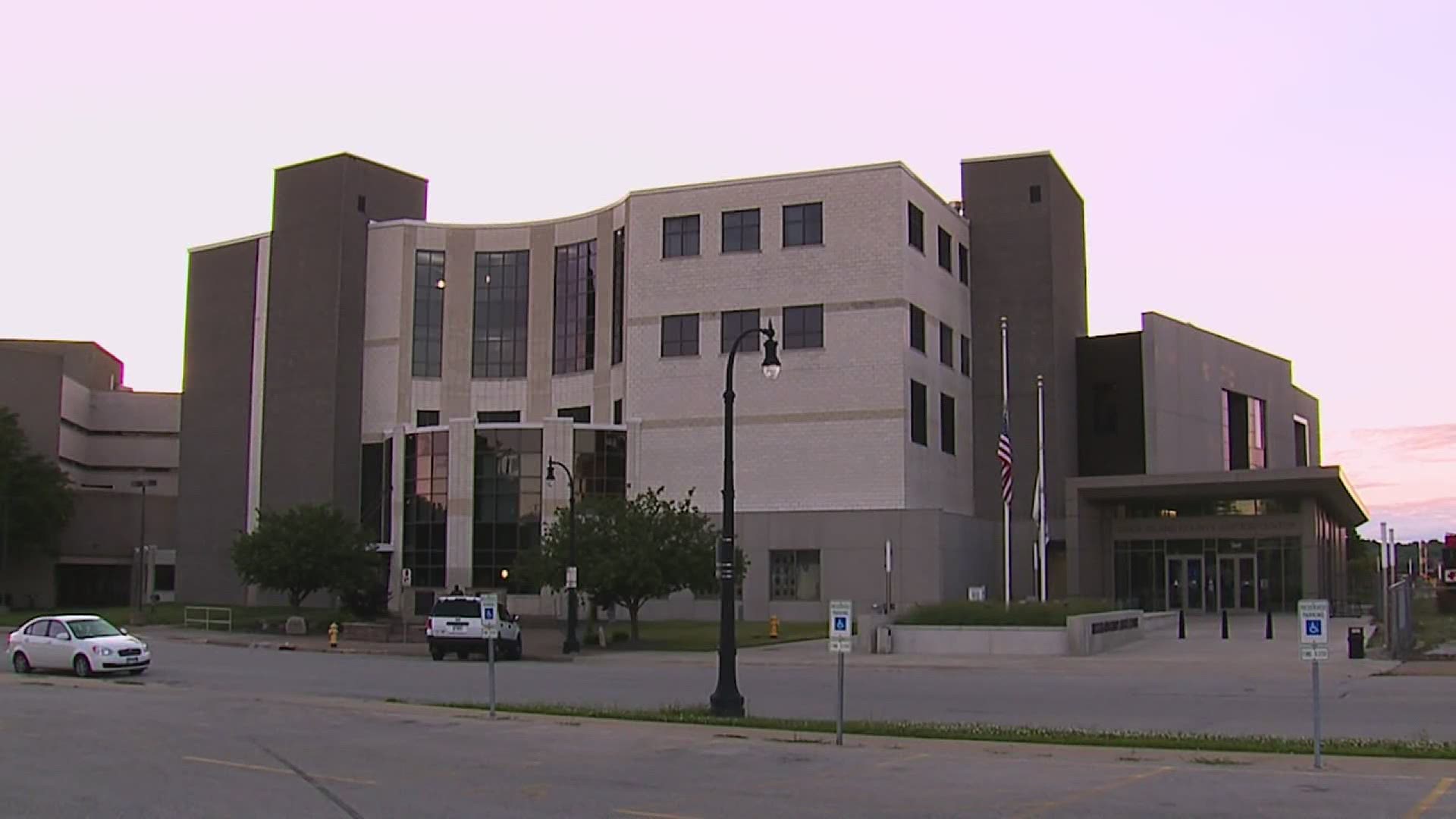 "The Onsrud case was very difficult for everyone in my office. Everyone involved," said Rock Island State's Attorney Dora Villarreal.

Villarreal moved to vacate Onsrud's sentence and conviction in June after discovering the prosecutor -- then-Assistant State's Attorney Margaret Osborn -- witheld documents from Onsrud's defense attorney at the time of his guilty plea.

Now, Villarreal is forming a conviction and case review panel staffed by volunteers with experience in criminal law to prevent future wrongful convictions.

"So both prosecutors and defense [attorneys] that would be able to review defendants' petitions for requests for potential wrongful conviction cases," Villarreal said.

"If the state's attorney's office did not turn over all discovery, clearly he's entitled to a new trial," said Villarreal's opponent, Kathleen Bailey, at a Tuesday press conference outside the Rock Island County Justice Center.

"Was he entitled to be let loose? No," Bailey said.

Bailey says Villarreal should not have allowed Onsrud's release, and questions the need for the new review panel.

"I don't know why we're having an integrity task force make decisions that the state's attorney's office should be making. It's just going to delay and dilute public input," Bailey said.

Villarreal says the case against Onsrud has not been dismissed, but prosecutors must start over again from the beginning. At a status hearing on September 9th, both the state and defense requested additional time to review the complete contents of the case file.

The next status hearing is set for December 2nd.