ROCK ISLAND, Illinois — It’s decision day and millions of people nationwide are heading to the polls to cast their ballot for America’s next preside... 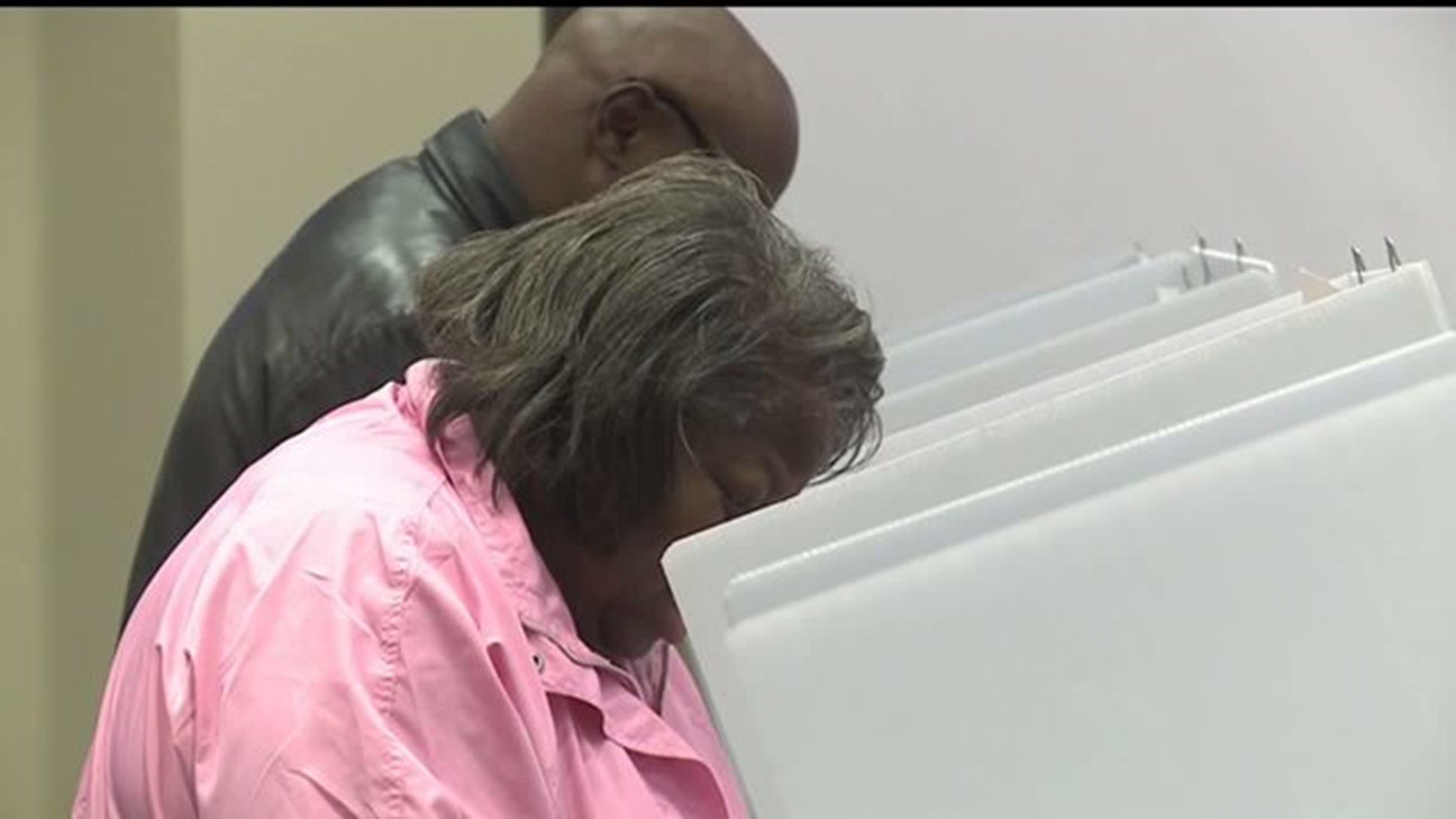 ROCK ISLAND, Illinois — It's decision day and millions of people nationwide are heading to the polls to cast their ballot for America's next president.

Rock Island County has worked to get more than 99,000 people registered before Election Day, in hopes to cut the lines down for the actual day. For the Martin Luther King Center, one of the polling places in Rock Island, voter traffic has been steady, but staff there says what helps them push everyone through is to separate those who have not registered yet from those who have.

"We tried to vote early yesterday and we thought it was here and it wasn't, and it was at City Hall, and it was packed so I left so that I did move around for," said Brittany Jefferson, Rock Island County voter.

Voter ID cards will also help push things along, if you don't have that an ID or a utility bill will do.

Polls in Rock Island County will be open until 7 p.m. Tuesday. In Scott County, Iowa voters have until 9 p.m. to turn in their ballots.