The wait to fill Antonin Scalia’s vacant Supreme Court seat won’t drag on for much longer. President Donald Trump is scheduled to announce his pick ... 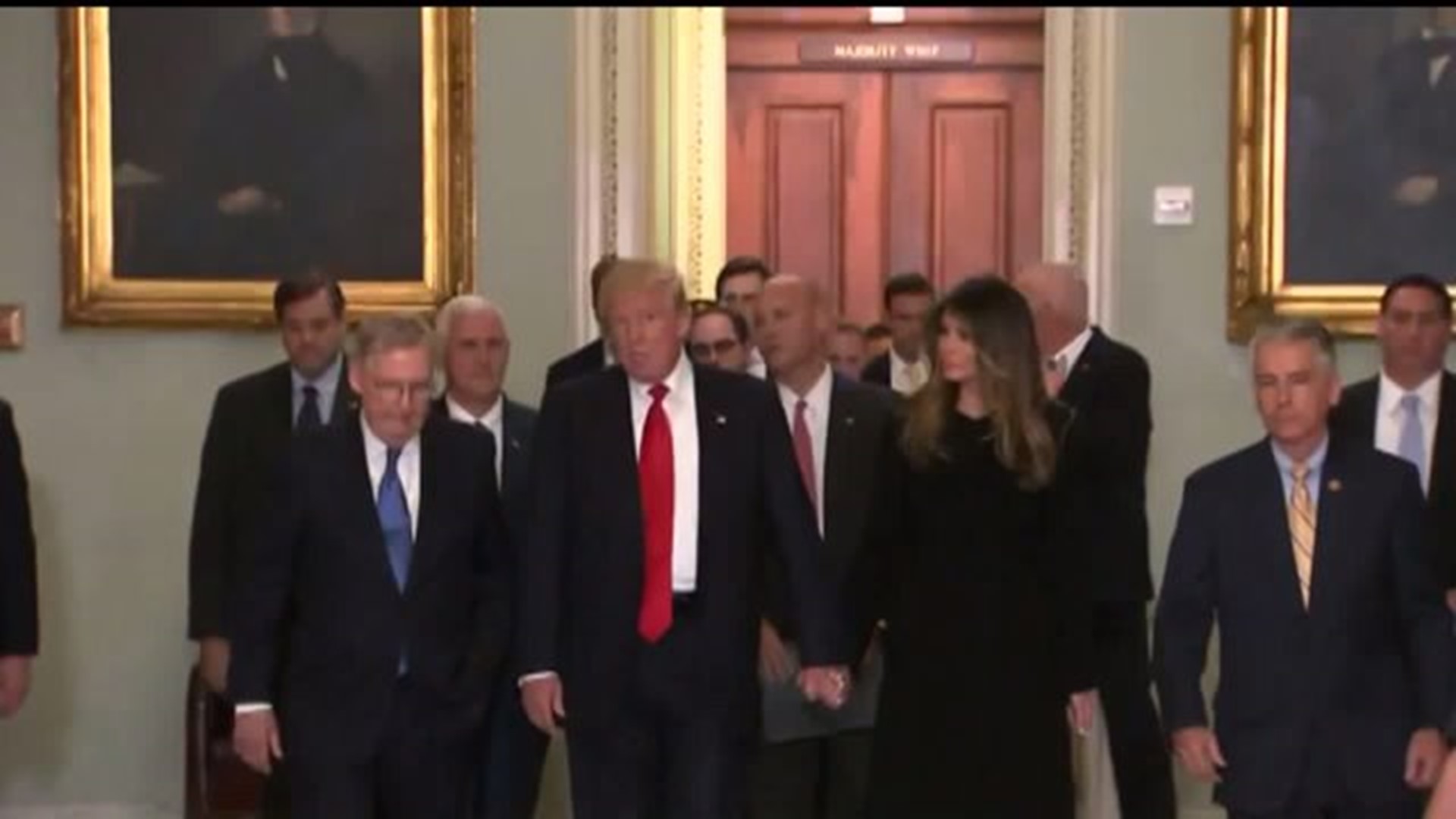 WASHINGTON, D.C.-- The wait to fill Antonin Scalia's vacant Supreme Court seat won't drag on for much longer. President Donald Trump is scheduled to announce his pick on Tuesday. The nominee will then have to be confirmed by Congress.

Former President Obama had nominated Judge Merrick Garland for the position last year. The Republican-led Congress refused to hold any hearings for Garland, saying the next president should nominate someone to fill the seat.

This time around, Democrats say they're willing to work with Trump, but only as long as his nominee is a "mainstream" candidate. Illinois Sen. Dick Durbin (D) explained, "We are going to treat this nominee fairly, but we need to know who he or she is, what they stand for, and believe they are in the mainstream of thinking when it comes to American political thought."

President Trump said earlier this week that he would want Senator Mitch McConnell to use the "nuclear option" and change the rules to allow for a simple majority vote in the Senate if Democrats try to stall his pick.

Congress has only confirmed three of President Trump's 21 Cabinet nominees so far, but a busy day is expected Tuesday, with Senate committees planning to vote on at least 5 Cabinet-level positions.

If they pass through committees, they'll move on to a full Senate vote. That's what Secretary of State nominee Rex Tillerson is waiting for. His full Senate vote is expected this week, after narrowly passing through the Senate Foreign Relations Committee last week.