Acri says she’ll focus on top city issues in the few weeks before then. 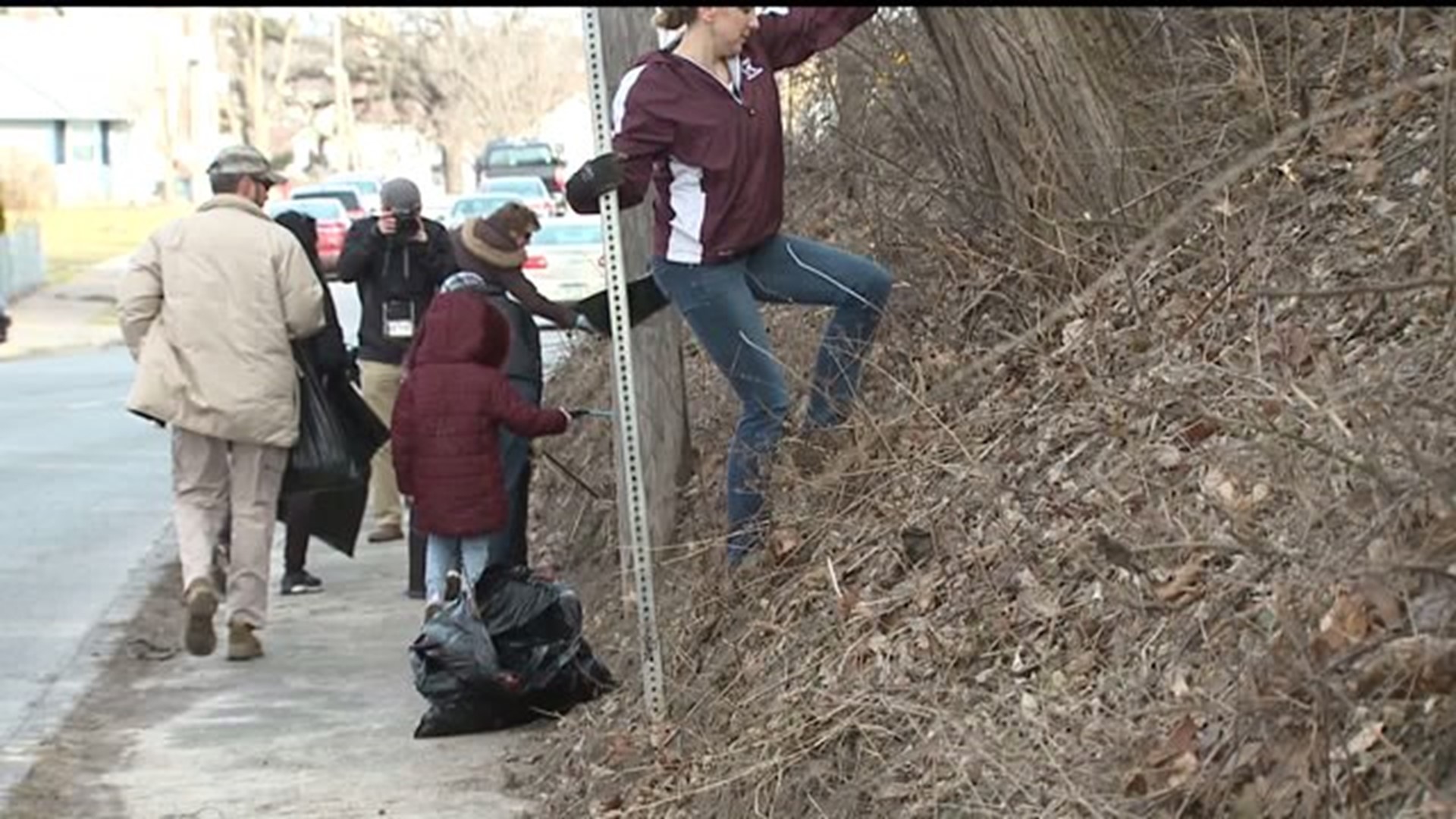 Acri received more than three times the votes of incumbent mayor Scott Raes, setting up a rematch between the two on April 4. Acri says she'll focus on top city issues in the few weeks before then.

"Now until the general election I hope to have the opportunity to really focus on the issues and talk to the community about what their concerns are, what their priorities are, and make sure that what I'm working on aligns with what they think is important," said Acri.

Acri says she also plans to hold a few more Moline clean up initiatives. So far, she's held them at Morgan and Prospect Park.