The county received a cost assessment on how to do away with the current, outdated jail which closed for about five months last year before reopening in January... 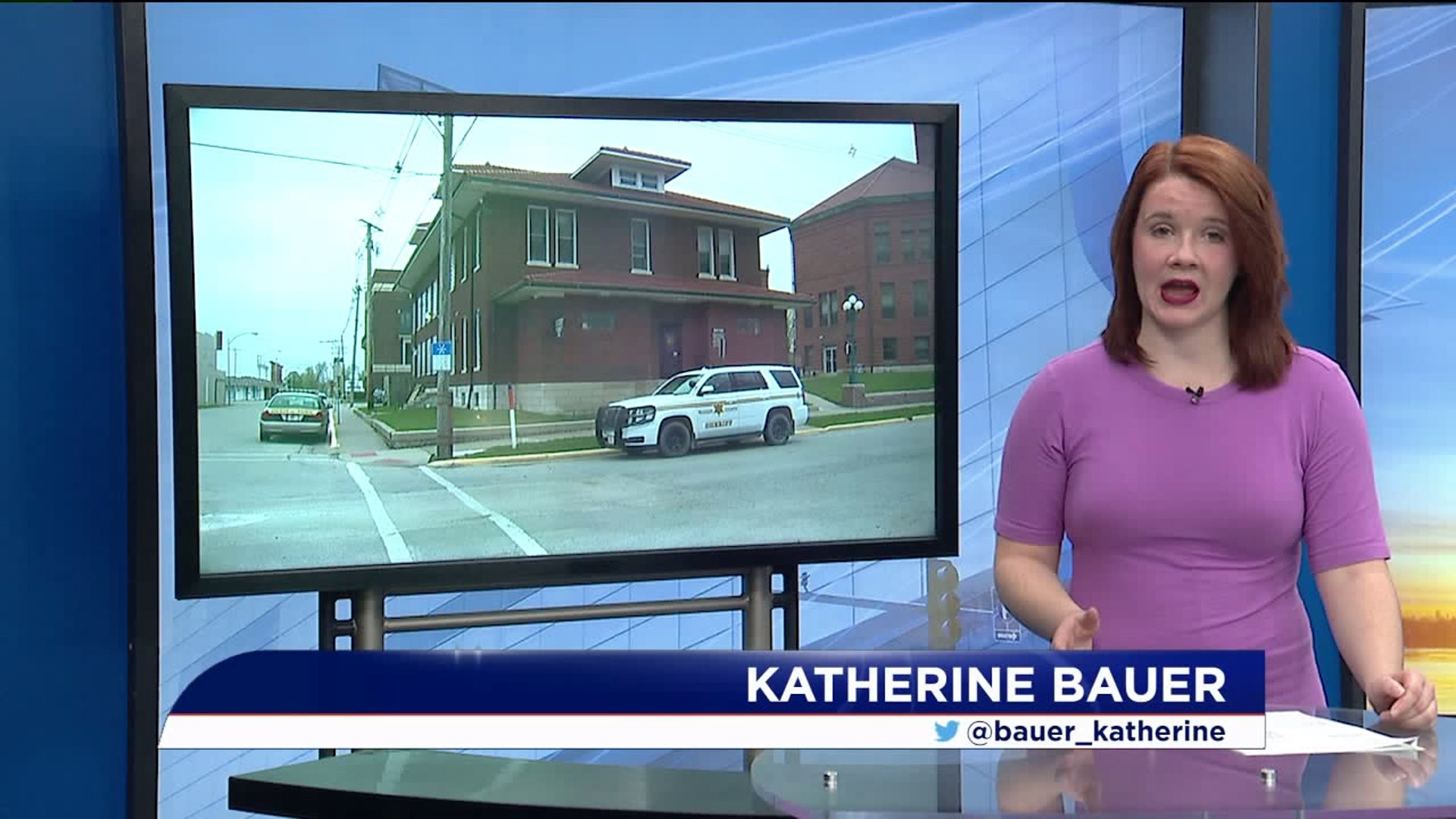 MONMOUTH, Illinois-- The future of the Warren County Jail is closer to being known.

The county received a cost assessment on how to do away with the current, outdated jail which closed for about five months last year before reopening in January. The jail has had an uncertain future for the past few years being understaffed and dangerously outdated.

"We're getting to the point now where the deficiencies are rising to the level where we may very well have the Department of Corrections come in and close the jail," says Chip Algren, chairman of the citizens' advisory committee.

"It'd be much better to anticipate that and get a resolution to it rather than have the Department of Corrections say, 'we're closing your doors in 6 months' and no planning's been made."

Now, the citizens' advisory committe steering the future of the jail has two solid options laid out in front of it.

The committee could recommend building a brand new jail for the county that's fully up to code and state law.

Algren said that would require people to vote in a referendum to raise the county sales tax. The tax would need to increase an estimated .5 percent to cover the cost of a $10 million jail. That number is not set in stone but merely a working number.

The second option is outsourcing, paying to send inmates to another county.

Algren says outsourcing appears cheaper on the surface but some costs were unaccounted for in the assessment. Someone would need to be available 24/7 to enter warrant information into a statewide database and inmates need to be transported multiple times for court appearances. Outsourcing would also eliminate local jobs in the county.

"[I'm thinking] 'what's the total costs to the taxpayer in the county?,'" Algren said. "Even though the county itself is saving money, the taxpayers aren't because it's just being shifted, the cost, to a different unit. But it's still the same people paying the tax."

Algren hopes his committee will have a formal recommendation to the county board early next year. Board members would then vote on which option to pursue.