Starting Jan. 1, 2021, every child born or adopted in the state of Illinois will get $50 deposited in their college savings account or 529 plan. 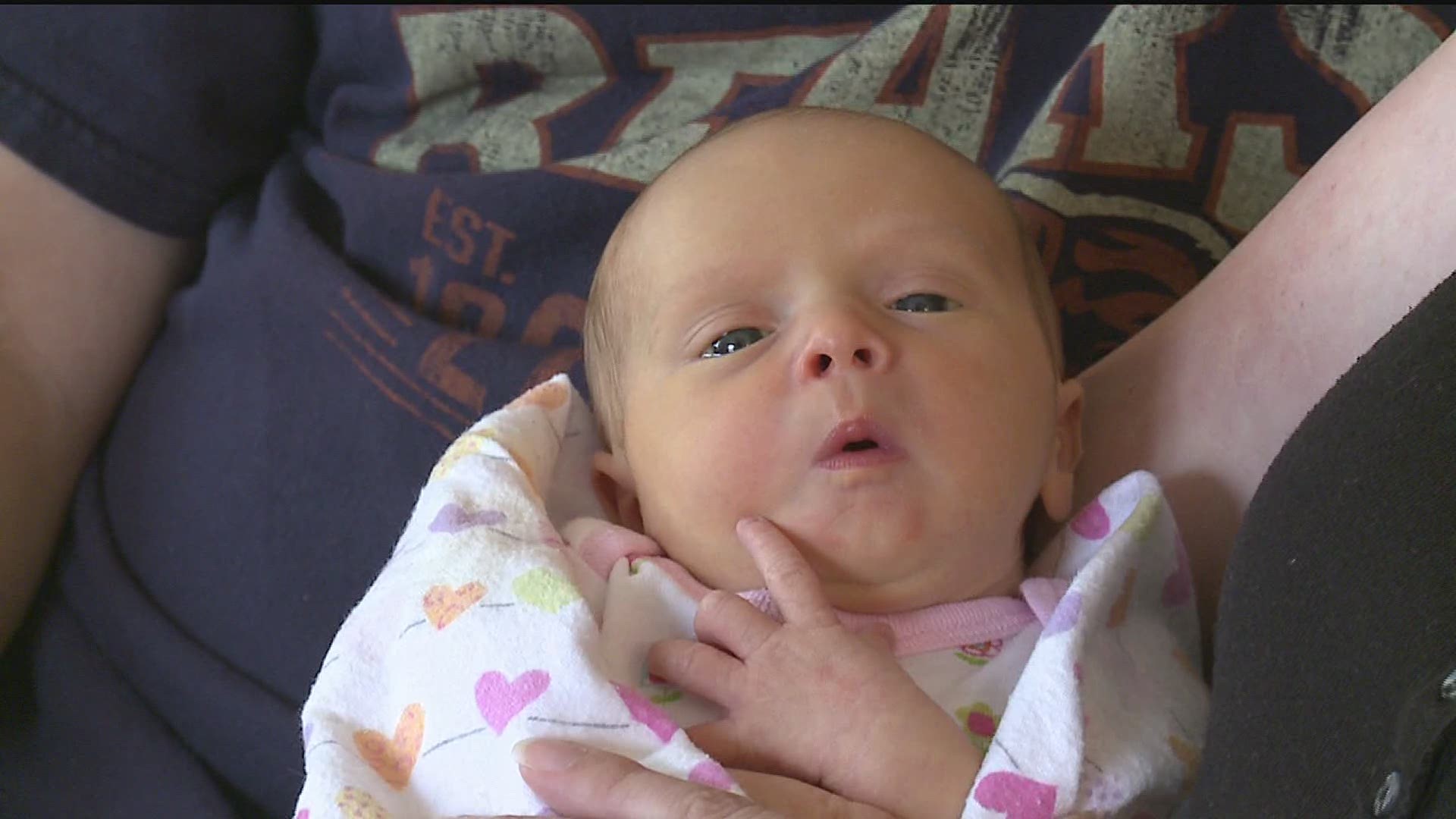 ROCK ISLAND, Ill. — Starting Jan. 1, 2021, every child born or adopted in the state of Illinois will get $50 deposited in their college savings account or 529 plan.

It’s part of a new law, which introduces the Illinois Higher Education Program.  Local Quad City financial experts say the cost to attend college keeps going up 5 to 6% each year.  State legislators passed this law to combat those rising college tuition costs, and lawmakers hope it will remind parents to contribute to their child’s college fund starting at birth.

State Representative Michael Halpin (D) believes the initial $50 will be a kickstart to saving.

“Research shows if you have one of these college savings accounts, a child is much more likely to attend college just by having the account in the first place,” Halpin explains.

But State Representative Tony McCombie ® says the program would help families, but she says the state needs to find a way to fund the program first.

“It’s just a feel-good bill that was passed,” says McCombie. “It is another one of those bills that is subject to appropriation, there is no funding put into the budget.”

For parents who think they could invest the $50 and watch it grow, Quad City Investment Advisor, Mark Grywacheski, says the money won’t go far.

“Over the course of 18 years, that $50 with dividends and interest is only going to grow maybe a few hundred dollars,” says Grywacheski.

Grywacheski says that money could help students purchase textbooks at the most.

“If the state of Illinois was really serious about college education, it would restructure the out of control cost structure,” says Grywacheski.

But democratic lawmakers stress the $50 isn’t meant to grow in an investment fund; it’s more a comfort for parents to know they have a place to save.

“The money that the state gives to this account is not going to fund the child’s education,” says Halpin. “Even having the account get the child used to the idea that “I’m going to college”.”

“If we aren’t going to be trusting the government to invest our dollars, who’s going to be participating in those programs?” McCombine questions. “Even if the seed money ever comes forward.”

High school graduates who don’t use the $50 and any money saved by the time they’re 26 will be forfeited back to the state for other students in the future.