Davenport fell seventh out of nine cities in Iowa. 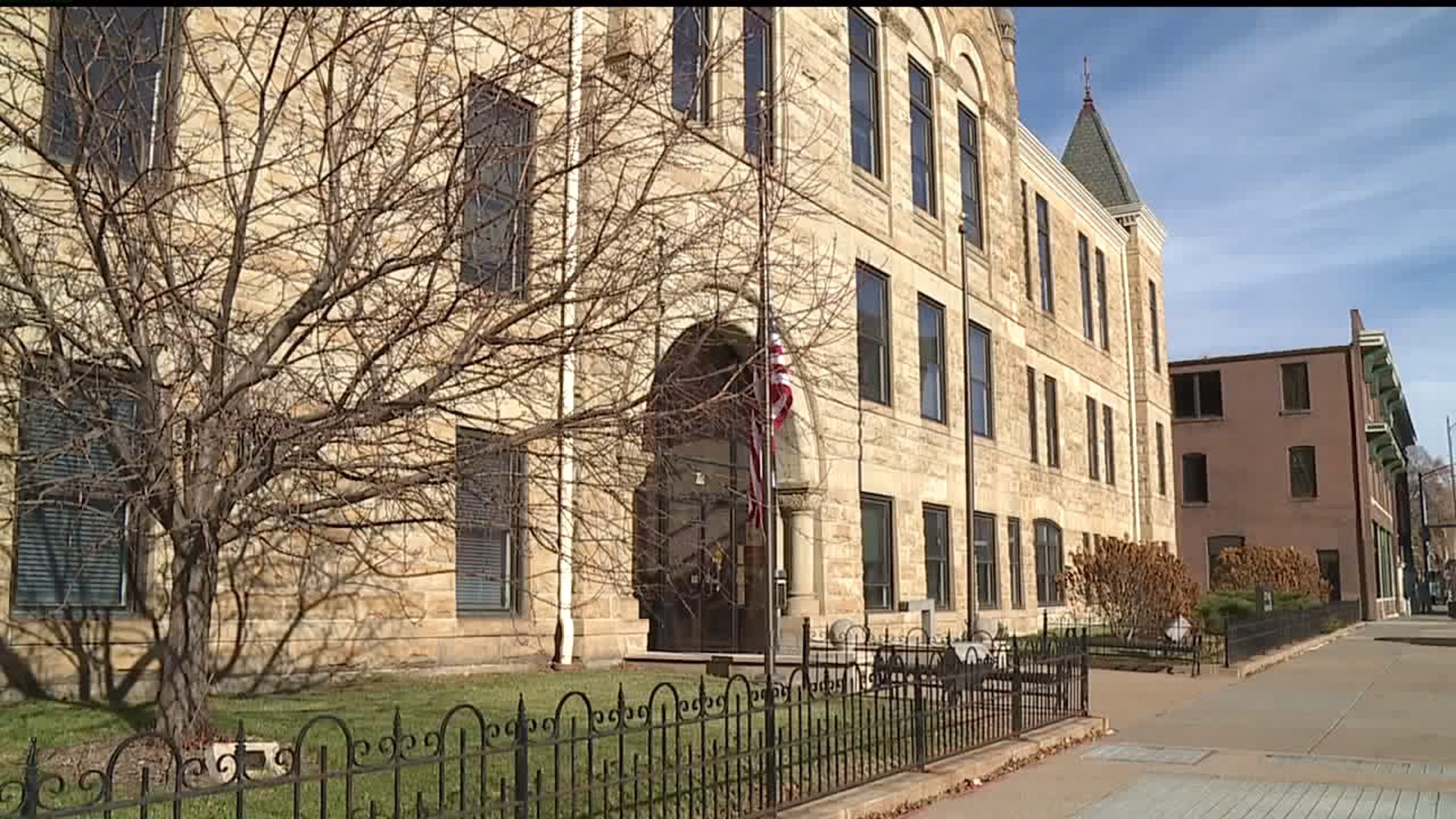 DAVENPORT, Iowa-- Davenport's score on an inclusivity assessment has some advocates saying it's time to make some changes.

Davenport, Iowa scored an 80 out of 100, the same score as in 2018, on a nationwide evaluation assessing how inclusive a city's laws and policies are for the LGBTQ community.

The Human Rights Campaign's (HRC) Municipal Equality Index rated over 500 cities on its laws, policies, benefits, and services. Davenport was the only city in the Quad Cities area that was included since it's one of the five largest cities in Iowa.

The city fell short in three categories, scoring no points for: a lack of transgender-inclusive healthcare benefits, lacking "inclusive workplace" and failing to report hate crime statistics to the FBI in 2017.

An "inclusive workplace" is defined in the assessment as an area that actively recruits LGBTQ employees, holds LGBTQ-inclusive diversity training for city staff or has an LGBTQ city employee resource group.

Davenport has reported that no hate crimes have occurred in the city over the last six years, according to the FBI.

The HRC docks points for cities that haven't reported a hate crime in the past five years viewing it as under-reporting. Davenport's last reported hate crime was in 2011, according to the FBI website.

The FBI has only released hate crime statistics through 2017.

Lt. Jason Smith with the Davenport Police Department says their reports show there have actually been seven hate crimes since 2017.

Michelle Royal, Vice President of QC Pride, says there are ways for Davenport to improve its score, namely by adding an LGBTQ liaison to the civil rights commission.

Davenport fell seventh out of nine cities in Iowa. Dubuque, Cedar Rapids and Des Moines got 100 points while Sioux City and Waterloo had the lowest scores, getting 57 and 59 points respectively.