Power outages cause panic for people with disabilities

Rolling outages in Kansas City, Missouri leave even the most vulnerable in the cold. 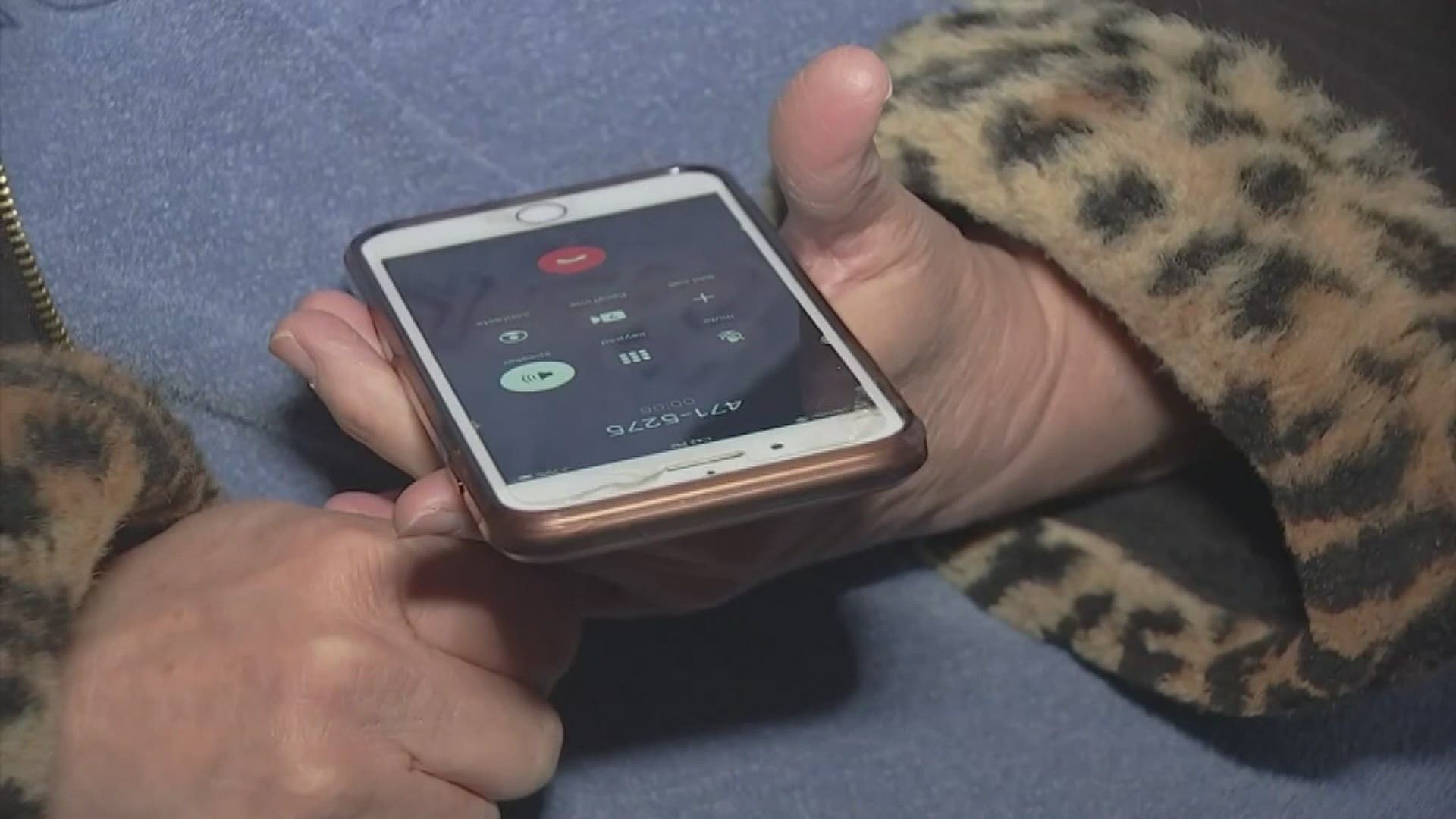 KANSAS CITY, Mo. — Paula and Cal Kingman in Kansas City, Missouri said they thought a medical program exempted them from Evergy shutting their power off during the rolling outages.

An Evergy spokesperson told KCTV5 the medical program only gives people an automated call to tell them their power could be shut off.

“I didn’t think it would happen to us,” said Paula. “I thought maybe they would overlook us and keep our electric on since we have that medical release.”

Cal Kingman is paralyzed and needs a machine, which require electricity, to help him breathe.

Paula said she called KCPD at one point to see if a paramedic would help them. KCPD assured her they would help if needed. She didn’t end up calling 911, but it was in the back of her mind.

When Paula called the power company she had trouble reaching a representative. After multiple tries she got an answer, but not one she wanted.

“I don’t have any medical form online for you,” said a representative over the phone.

An Evergy representative said they are looking into the Kingman’s case and will ensure they are on the medical call list.

While Cal laid in his bed, covered from his neck to his toes in blankets to keep warm, he though of other people with disabilities.

“I have enough trouble, but there’s a lot of them worse off than I am,” Cal said. “What are they supposed to do? When they shut your power off they know you have to have power. They generally don’t have any empathy or anything for it.”

The Kingman’s went 4 and a half hours before their power was restored. Evergy said its goal was to limit outages to 90 minutes.