'The Rock' said his movie production company will use rubber guns and special effects from now on after Alec Baldwin fatally shot a cinematographer on set. 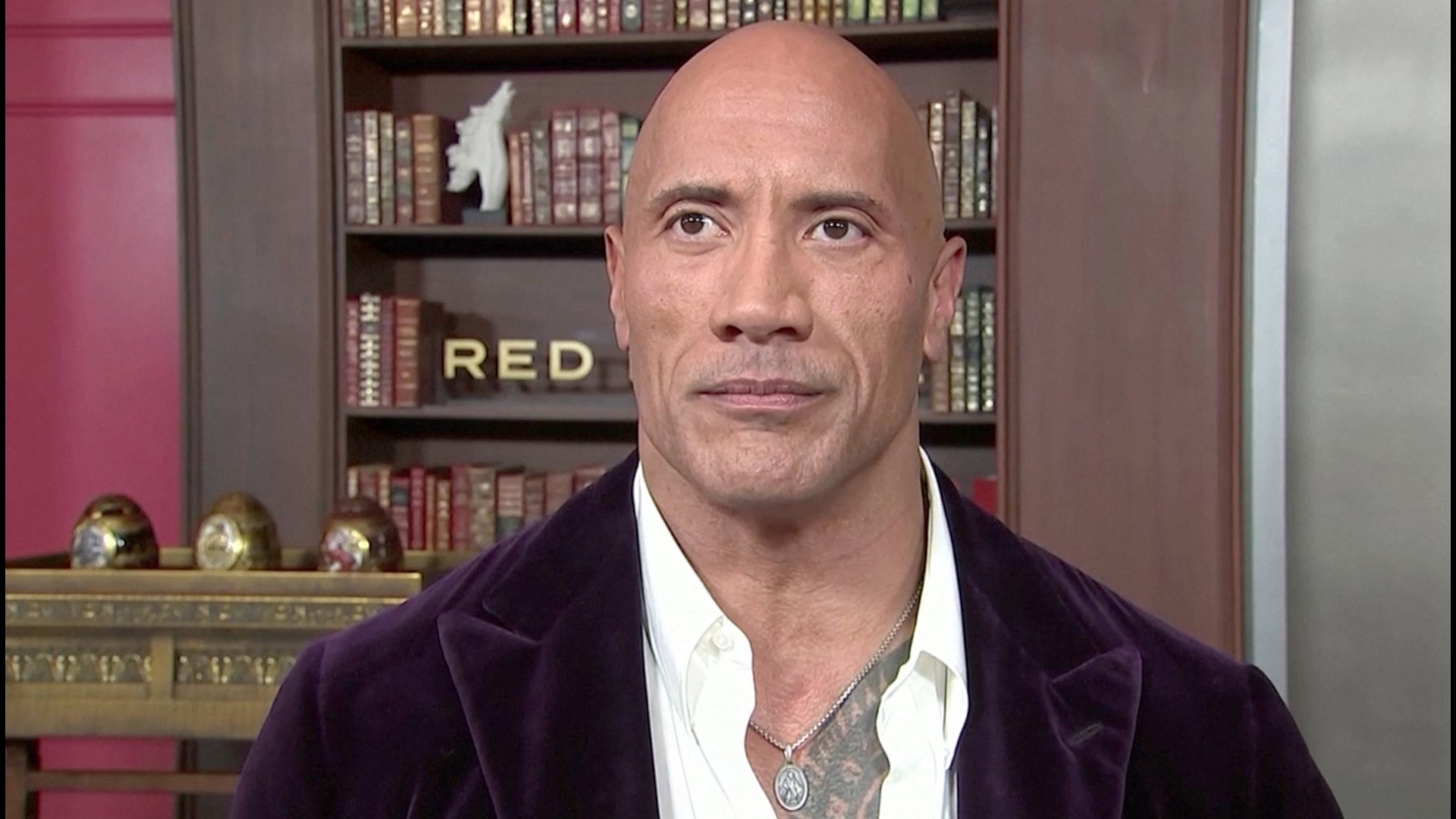 Instead, Johnson said the company will use fake firearms and add special effects in post-production.

"Moving forward, on any Seven Bucks production... we will not use real guns ever again. We are gonna be using rubber guns, and we'll take care of it in post," Johnson said.

According to court records, Baldwin fatally shot Hutchins after an assistant director handed him a gun and said it was "cold," or safe. Baldwin also wounded director Joel Souza. Investigators said there was “some complacency” in how weapons were handled on the set, but it's too early to tell whether charges will be filed.

In his first on-camera statement since the shooting, Baldwin said Hutchins was his friend and that the shooting was a “one-in-a-trillion event."

LATEST: 'Rust' film armorer says someone may have put bullet in gun

According to the Associated Press, District Attorney Mary Carmack-Altwies said investigators cannot say yet whether anyone was negligent in the complex case.