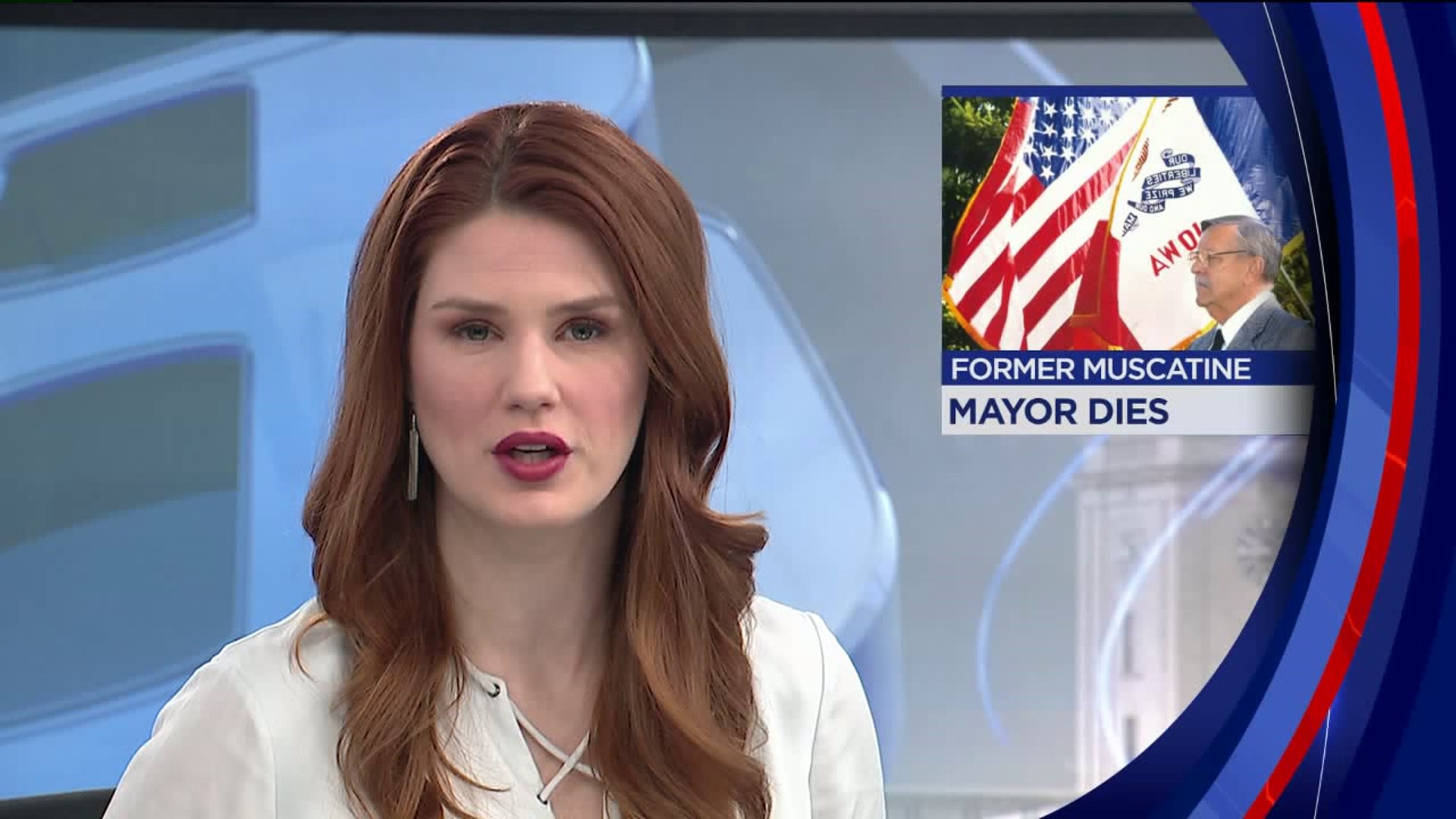 He had served as mayor for 16 years, from 1995 until 2011 when he announced he would not seek reelection.

He is remembered by city staff as being friendly and positive.  He was described by former City Administrator Gregg Mandsager as being an "ambassador for Muscatine."

“He really cared about this community and every person in it,” Stephanie Romagnoli, Human Resource Director for the City of Muscatine and a longtime friend of Mayor O’Brien. “He respected and cared about not just City staff, but the community as a whole. If someone had a problem, he would talk to staff about the issue and find a resolution.”

During his time in office, there were improvements made to Muscatine's riverfront, the Weed Park Aquatic Center, Musser Park Skate Park, the city's curbside recycling program and Millennium Plaza.

Visitation is set for Sunday, January 5 from 3 p.m. until 6 p.m. at the Geo. M. Wittich-Lewis Funeral Home at 2907 Mulberry Avenue in Muscatine.  The funeral will be at 10 a.m. on Monday at Zion Lutheran Church at 513 Sycamore Street.