Davenport Police investigate after man was found dead in apartment

Davenport Police say one man died after a presumed homicide. 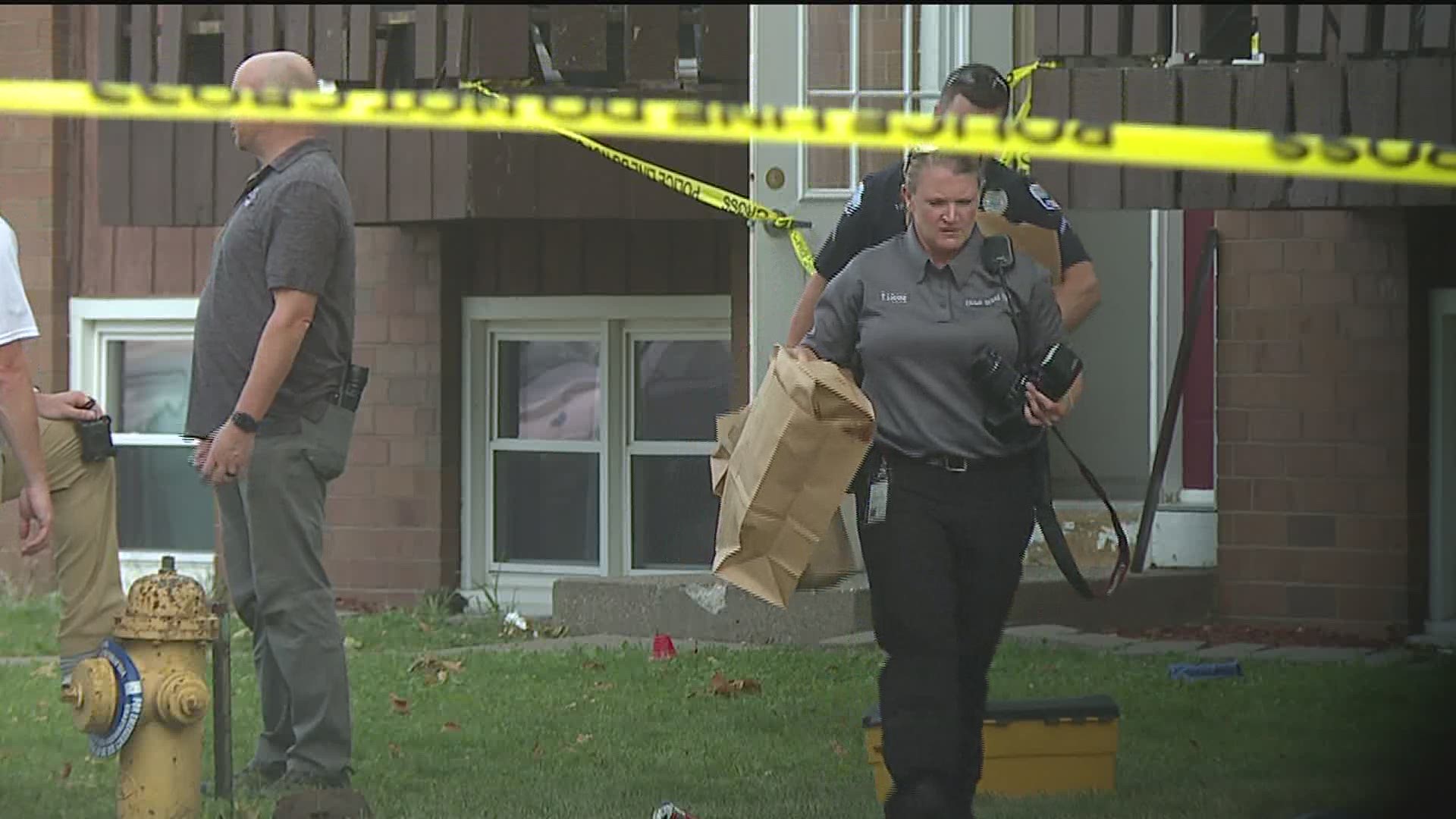 DAVENPORT, Iowa — Davenport Police say one man is dead after they received a call of shots fired around 6:46AM at the Summer Ridge apartment complexes at 6500 Harrison Street off 65th Street.

When police arrived, they found Sylvester Eddings, age 45, with a gunshot wound.  He was taken to Genesis East and later succumbed to his injuries.

Neighbors say they didn't hear shots fired, but woke up to Davenport Police and Crime Scene Unit vehicles outside their home.

Detectives are still investigating the incident and WQAD News 8 will stay updated as more information is released.

Anyone with information regarding the incident is encouraged to call the Davenport Police Department at 563-326-6125, submit an anonymous tip on the "P3 Tips" app, or submit a tip online to "qccrimestoppers.com".