A manufacturing company is acquiring a chain manufacturer that is expected to add 130 jobs to the Fulton area. 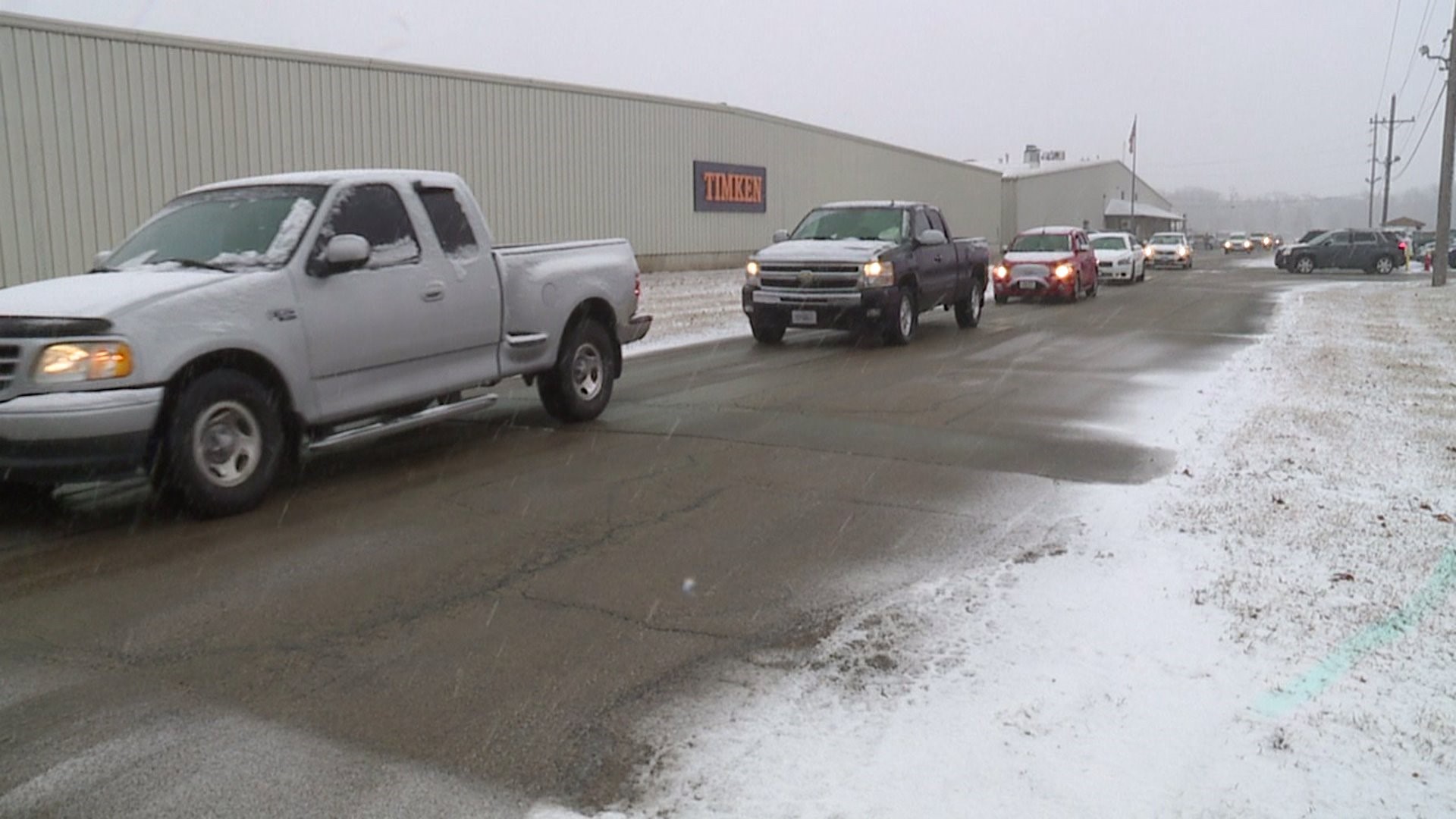 FULTON, Illinois — A manufacturing company is acquiring a chain manufacturer that is expected to add 130 jobs to the Fulton area.

Diamond Chain, a roller chain manufacturer, is headquartered in Indianapolis, but is moving operations to Fulton sometime between 2022 and 2023, said Schroder. Workers at the Indiana facility were notified of the move on Tuesday, February 4.

“Since acquiring Diamond Chain last year we’ve been carefully evaluating how to best integrate the business,” said Schroeder.  “Our lease is expiring in Indianapolis; relocating to Fulton, where we own the facility, allows us to leverage our existing manufacturing footprint to best serve our customers.”

Workers at the Indianapolis facility will have the chance to apply for open positions at the Fulton location.  Workers are also getting support with the transition, benefits continuation and severance pay.

Back in August, a division of Timken laid off about 60 employees due to low demand.   Spokesperson Andy Sokolovich from the Clinton Chamber of Commerce says those positions have since been hired back.  That will make the incoming 130 jobs new to the area.