Viewers guide to the Democratic convention 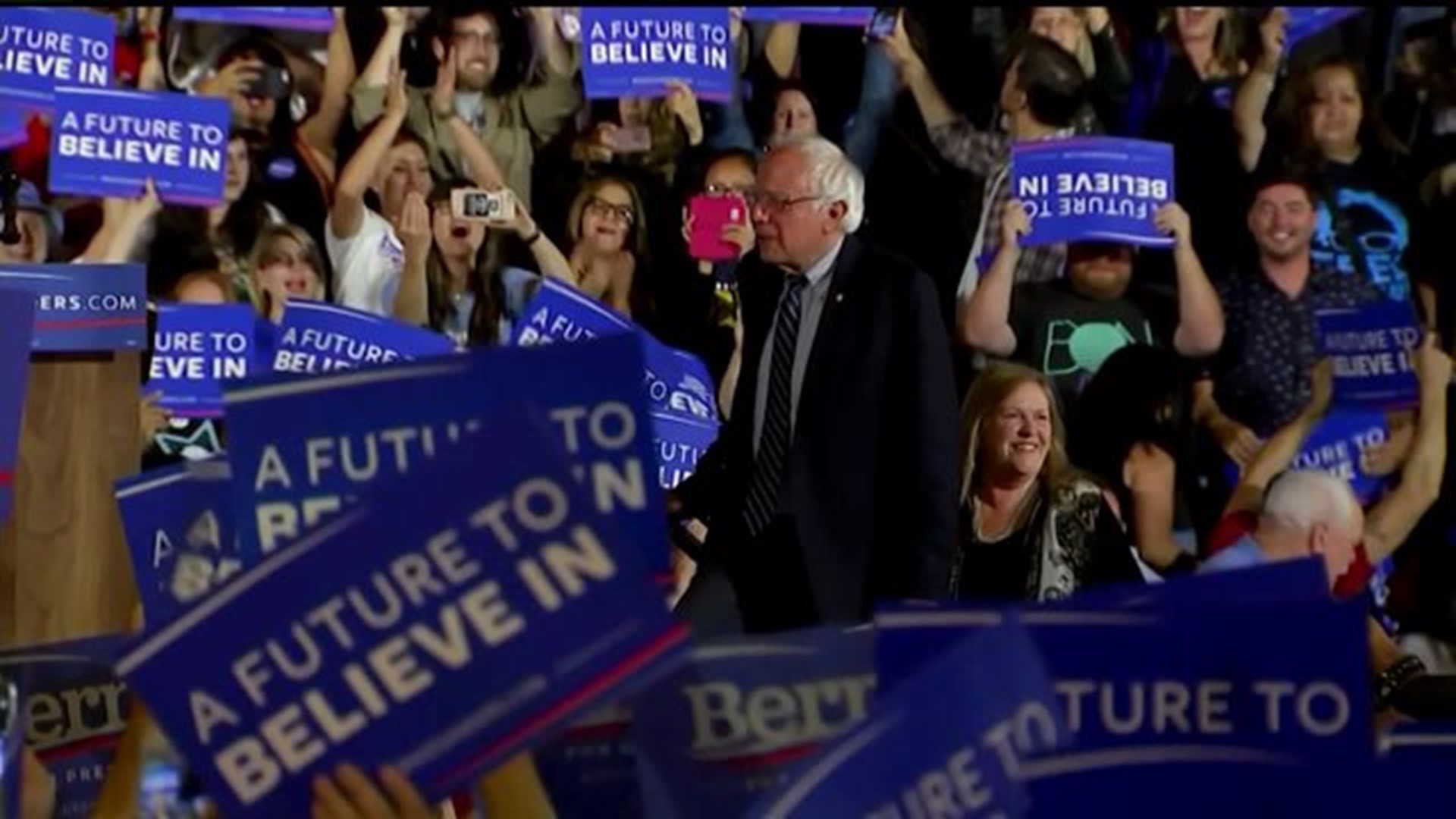 The big question as the convention gavels in at 4 p.m. ET: Will Wasserman Schultz address her fellow Democrats? And if so, will she be booed, even if she's only present for a brief three minute speech?

It will be an early bit of drama ahead of a convention lineup that's packed with star power -- with two presidents, a vice president and the first lady serving as warm-up acts for Hillary Clinton and Tim Kaine.

Here's what to watch each night in Philadelphia:

Clinton's primary rival, Vermont Sen. Bernie Sanders, will have his moment -- with his 1,900 delegates to cheer him on. The speech is all the more important due to the DNC email controversy and will be watched closely for how Sanders addresses any intra-party issues.

Sanders is one of several headliners on the first day's prime-time lineup.

Also on the list: First lady Michelle Obama, who's expected to speak about the role the president plays in the lives of American children in shaping their values and aspirations -- and how she sees Clinton as best to fill that role.

And prominent immigration reform activist Astrid Silva will deliver remarks expected to be well-received by liberals in the convention hall.

The most important order of business: Democrats will officially make Clinton the first female presidential nominee from a major party with the roll call vote.

Later in the evening, Bill Clinton, the first of two former presidents to address the convention, will make the case for his wife's election.

The theme of the day, though, will be driven by the "Mothers of the Movement" -- a group of speakers that includes the mothers of Eric Garner, Michael Brown, Sandra Bland and more, all men and women who died in police custody or as a result of police actions. Trayvon Martin's mother, whose son died at the hands of neighborhood watch volunteer George Zimmerman, will also speak.

President Barack Obama and Vice President Joe Biden will both be on hand to make their case for Clinton -- potentially overshadowing the rest of the evening's roster.

But also introducing himself to the nation Wednesday night will be Kaine, just days after being tapped by Clinton as her running mate. He's a former Richmond mayor, Virginia governor and senator, and Democratic National Committee chairman, but he's never run nationally before.

Clinton will get a shot of independent credibility from former New York City Mayor Michael Bloomberg, who will denounce Trump and make his case for Clinton. Bloomberg aligns with Democrats on issues like gun control and immigration, but his coziness with Wall Street could make some liberal activists uneasy.

Clinton will accept the Democratic nomination and deliver one of the biggest speeches of her political life -- on par with declaring in China that "women's rights are human rights" and more important than her 2008 concession speech in which she declared she'd placed "18 million cracks" in the glass ceiling.

She'll take a page from Trump's book in doing so.

What the two daughters have in common: Both have the capacity to humanize their parents, who are among the least-liked major party nominees in history.

Retired Gen. John Allen, who led the war in Afghanistan, will also be among the night's marquee speakers.