Two pedestrians were killed when a vehicle crashed into them on Brady Street. 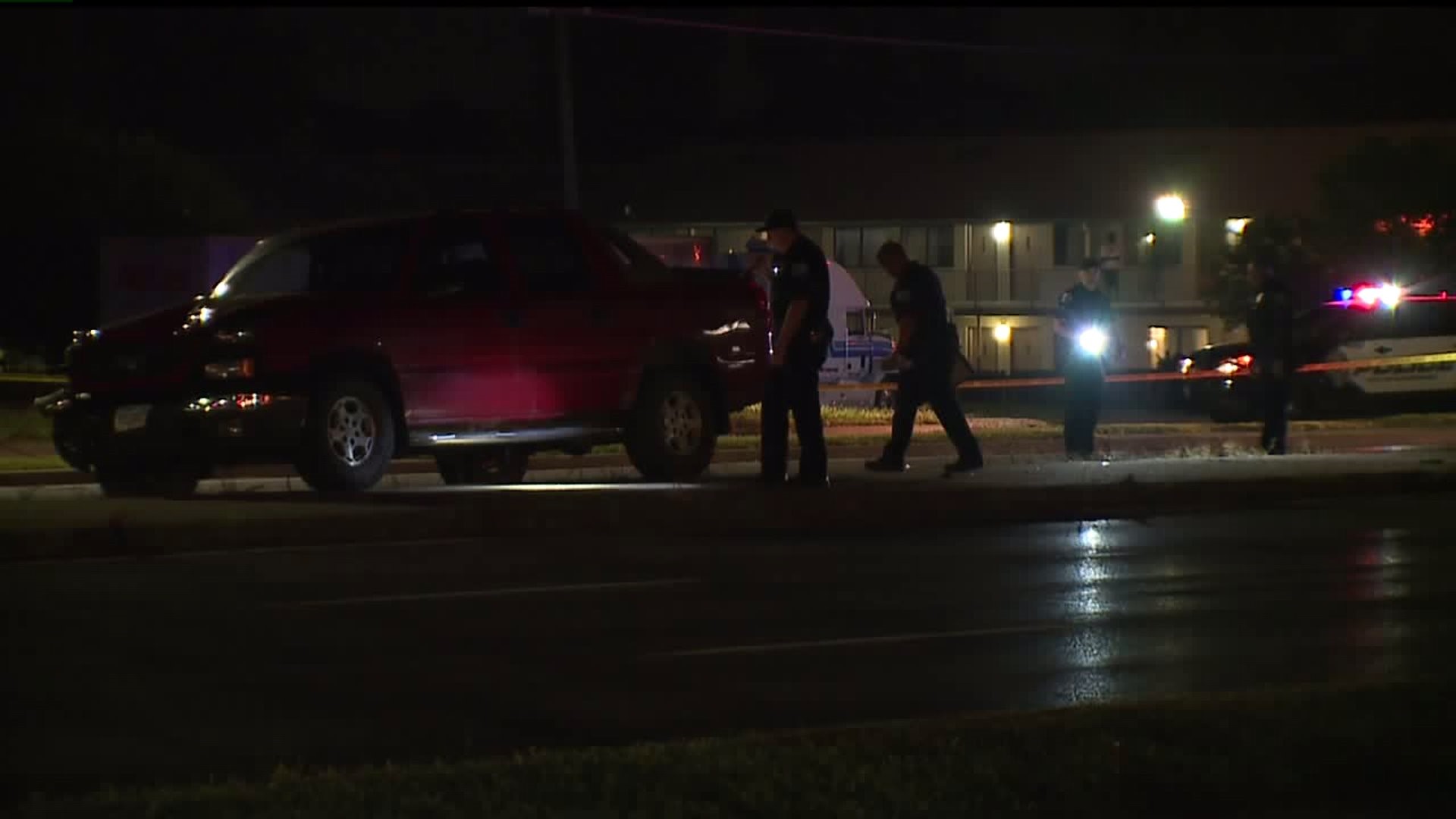 DAVENPORT, Iowa -- Two pedestrians were killed when a vehicle crashed into them on Brady Street.

The crash happened around 10:30 p.m. Thursday, September 13 in the northbound lanes of Brady Street, near the 65th Street intersection, according to the Davenport Police Department.

The driver of the vehicle involved was interviewed at the scene.  Police said the investigation was ongoing; no charges have been filed at this time.