Nice weather? Doctors say it's a poor excuse for hanging out with people outside 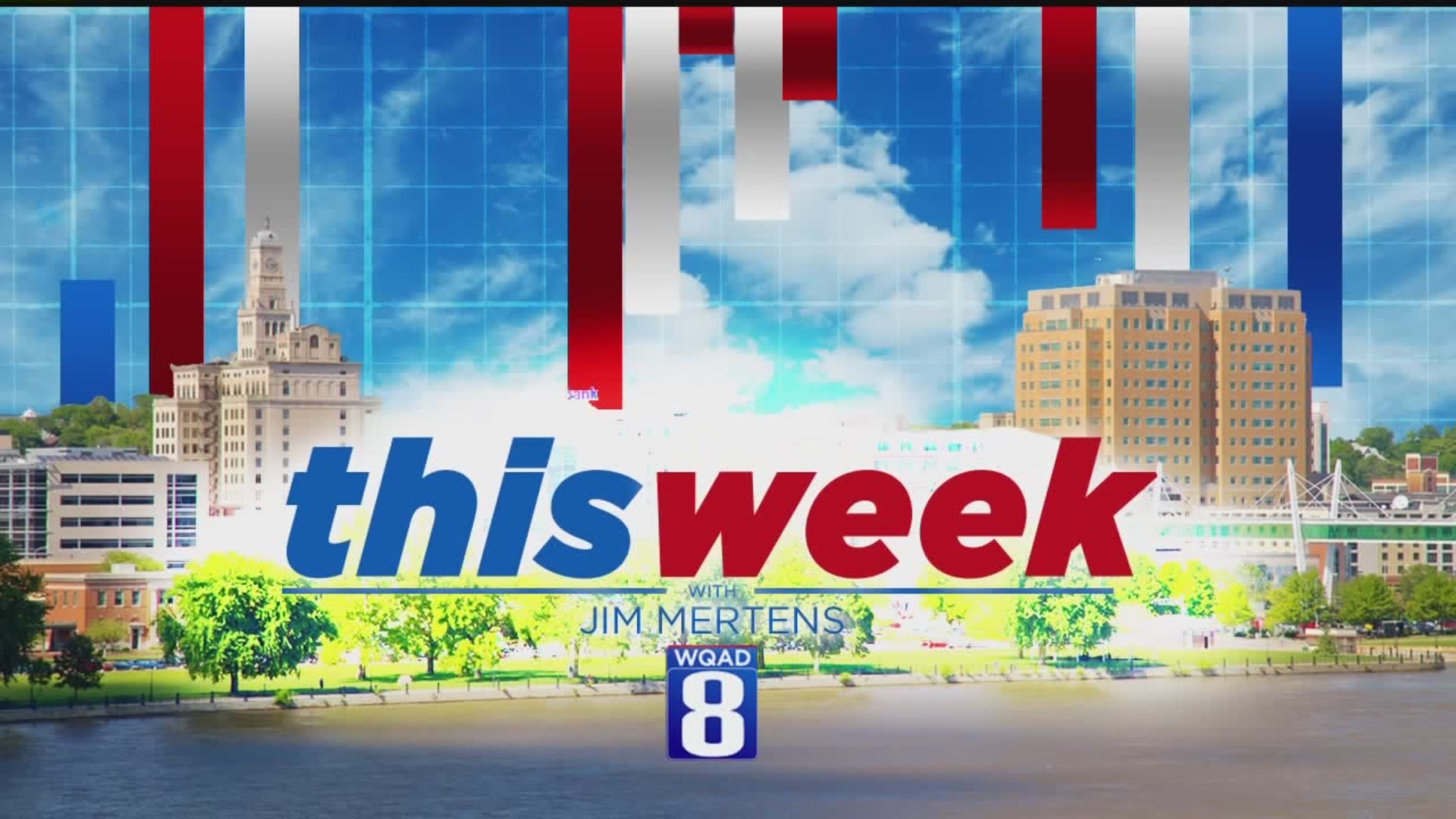 "We're just beginning to go up that bell curve.  It just depends on how well we're doing and how big that spike will be," said Rock Island County Health Department Chief Operating Officer Janet Hill during News 8 THIS WEEK with Jim Mertens.

Watch more of our interview with Rock Island County Health's Janet Hill on our News 8 THIS WEEK EXTRA on Facebook at WQAD Jim Mertens.

Rock Island County health leaders say they fear people will go outside and not practice "safe distancing", staying six feet away from other people.  It's a precaution that could help stop germs being spread from infected, but healthy people and people most at risk.

Those concerns are echoed by the top medical official in Illinois.

"I know that as the weather warms up, we're tempted to get together and socialize.  But we need to look forward and look to the big picture.  There's a lot at stake," said Illinois Dept. of Public Health director Dr. Ngozi Ezike.

The Centers for Disease Control and Prevention issued a warning saying it is not yet known whether weather and temperature impact the spread of COVID-19.

Some other viruses, like the common cold and flu, spread more during cold weather months but that does not mean it is impossible to become sick with these viruses during other months.

At this time, it is not known whether the spread of COVID-19 will decrease when weather becomes warmer.

Rock Island County Health leaders say continued isolation can also have its hazards: adding to depression for some people.

"We know that isolation is a risk factor for poor health outcomes," added Hill.

"We are a social people and we like to be together but in this particular case, right now, it's not particularly safe to be hanging out with your friends, we don't want you going to your friend's for a party."