THIS WEEK: Iowa is getting ready to draw some lines 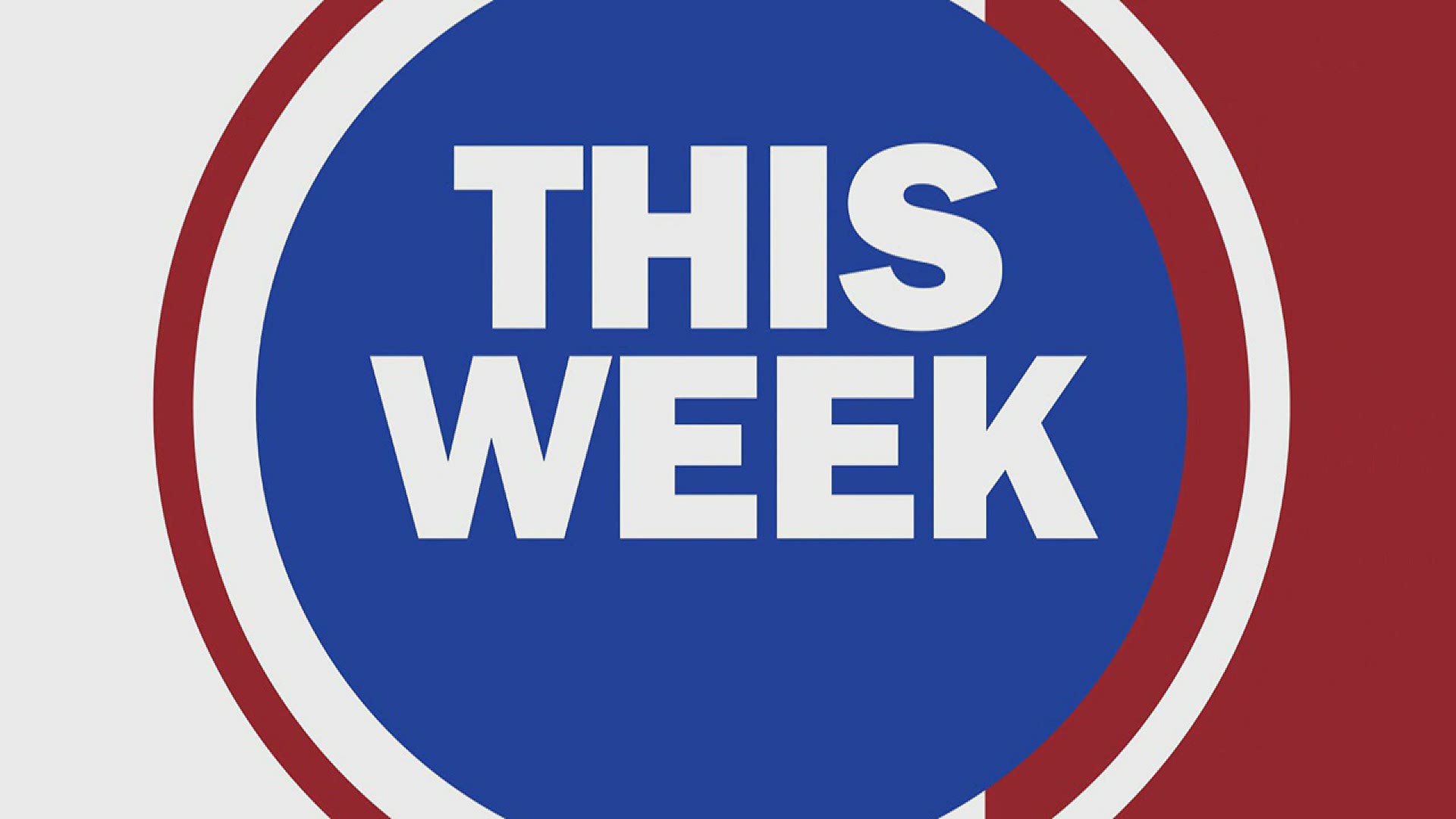 Despite the fact the Census Bureau hasn't released population numbers, Iowa is starting to redrawn its political maps.

"The Iowa Constitution sets a deadline of September 15th by which the redistricting law must be signed and enacted," explained the new member of the Iowa Temporary Redistricting Advisory Commission, Davenport attorney Jazmin Newton on "News 8 THIS WEEK with Jim Mertens".

Newton, who is also the president of the Davenport chapter of LULAC, the League of United Latin American Citizens, joined the Commission after being nominated by Iowa State Senate Democratic Leader Zach Wahls.

Listen to our entire interview with Redistricting Advisory Commission member Jazmin Newton on THE CITIES PODCAST.

The Commission's role is not to draw the redistricted boundaries in Iowa, but those lines also won't be drawn by lawmakers either.

The lines are drawn by non-partisan bureaucrats: the Legislative Services Agency.

"I do think that the way this process was set up in the state of Iowa was meant to be a fair process," said Newton.

It's much different in Illinois where politics is at the heart of it all.

"This is a blatant effort to kill democracy in Illinois and it will not go unanswered," said Republican House Minority Leader Dan McConkie as Republicans filed suit against the Democrat's reapportionment plan.

In Illinois, Republicans and other groups are taking state Democrats to court over the redistricting plan they approved and was signed by Democratic Governor JB Pritzker.

"I do not believe that politicians at the Capitol should be able to pick their voters," said Newton.

But Iowa is in the minority.

In Michigan, the state Supreme Court rejected a delay of its November deadline.

In Minnesota, Democrats sued calling on the Supreme Court to draw the lines after lawmakers couldn't agree.

But that's not to say Iowa won't have its own problems.

It needs to have its work signed, sealed and delivered by September 15th even though final Census numbers may not yet be ready.

And it needs to hold three public hearings, held by Newton's advisory commission, before all that work is finished.

"I'm hoping to hear from a wide range of Iowan, from all walks of life, and I think that's very important," said Newton.

Making things even tougher, Iowa's redistricting commission still needs to have another person, its chairwoman, appointed.  So dates and locations for any public hearing still need to be set.

It leads to an even great possibility that the Iowa Supreme Court may get involved.

But Newton says justices already hinted in April that they may let the process play out just as it's written in the Constitution and in state law.

They'll just give those involved a little more time to do it.