THIS WEEK: Illinois is going to pot (and in a big way)

Another round of cannabis license announcements to be made in August 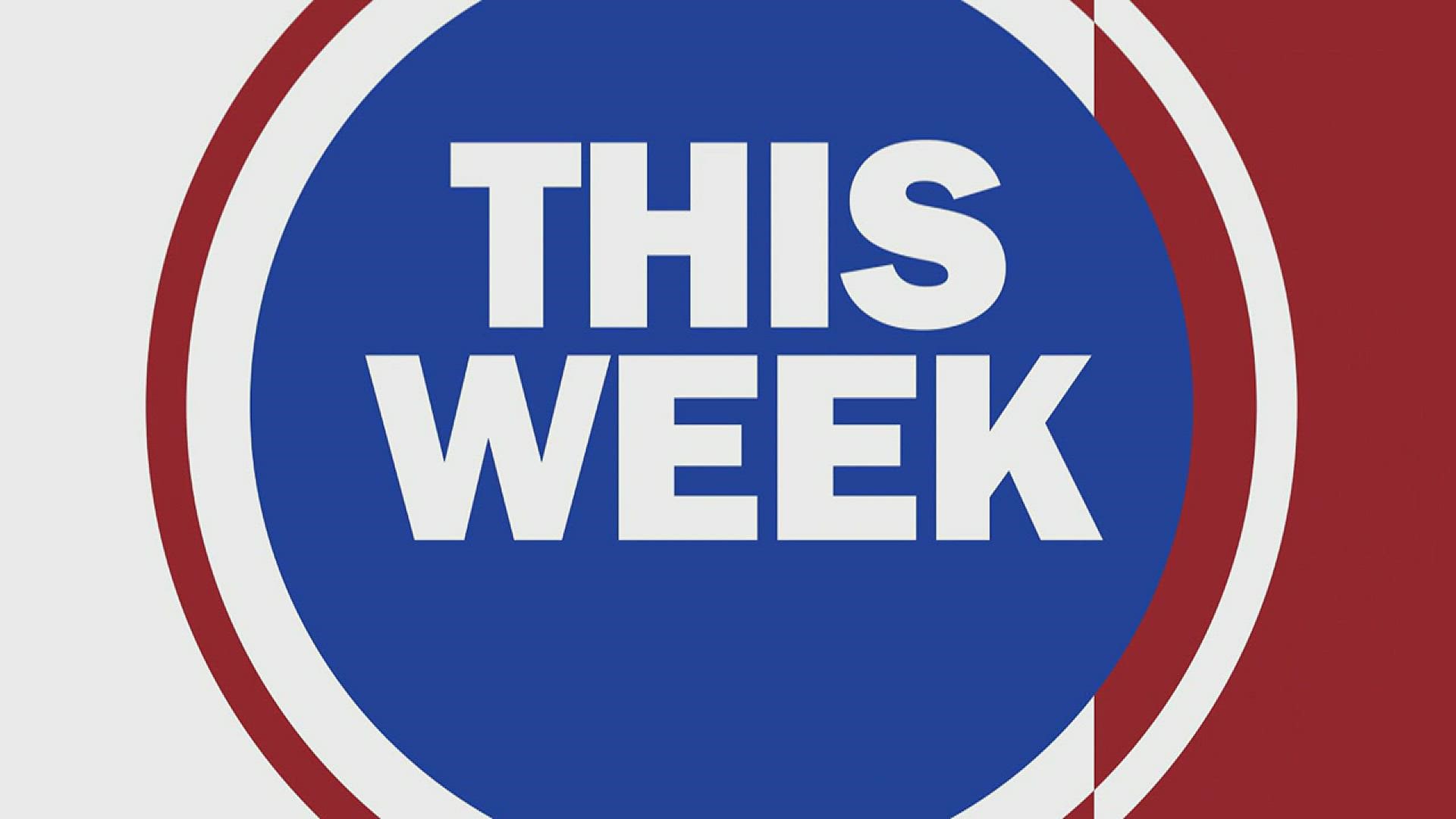 MACOMB, Ill. — Chicago's Lollapalooza was a big hit this summer in more than one way.

That's 10-percent bigger than the last record set just two months before when. $116.4 million was sold in May.

"The retail sales for recreational cannabis in Illinois alone averages $40-million each month since it's been legalized," said Western Illinois University Anthropology professor Heather McIlvaine-Newsad, one of the co-creators of WIU's "Cannabis and Culture" major.

You can listen to our entire interview with Heather McIlvaine-Newsad on THE CITIES PODCAST.

Illinois continues to grow the green in more than one way.

"That's a lot of money that can be used for infrastructure, there's pot for potholes, you know, all kinds of things," said McIlvaine-Newsad.

It's now one of two Western Illinois University minor programs that deals with pot.

Starting its second year this Fall, no other Illinois university has such a program.

"For this generation of students, it's not a taboo subject," said McIlvaine-Newsad.

"It's just another subject to be studied."

More licenses to be awarded

One lottery held in early August 2021 was aimed at improving the chance for minorities to get into the business.

The state is "trying to allow underrepresented groups into the industry," said Mcilvaine-Newsad.

"It really is groundbreaking nationally."

The lottery held on August 9 awarded a conditional use dispensary license to Deeprootz, LLC for Region #7 that includes the Illinois Quad Cities.