THIS WEEK: A Republican view of a Democratic budget 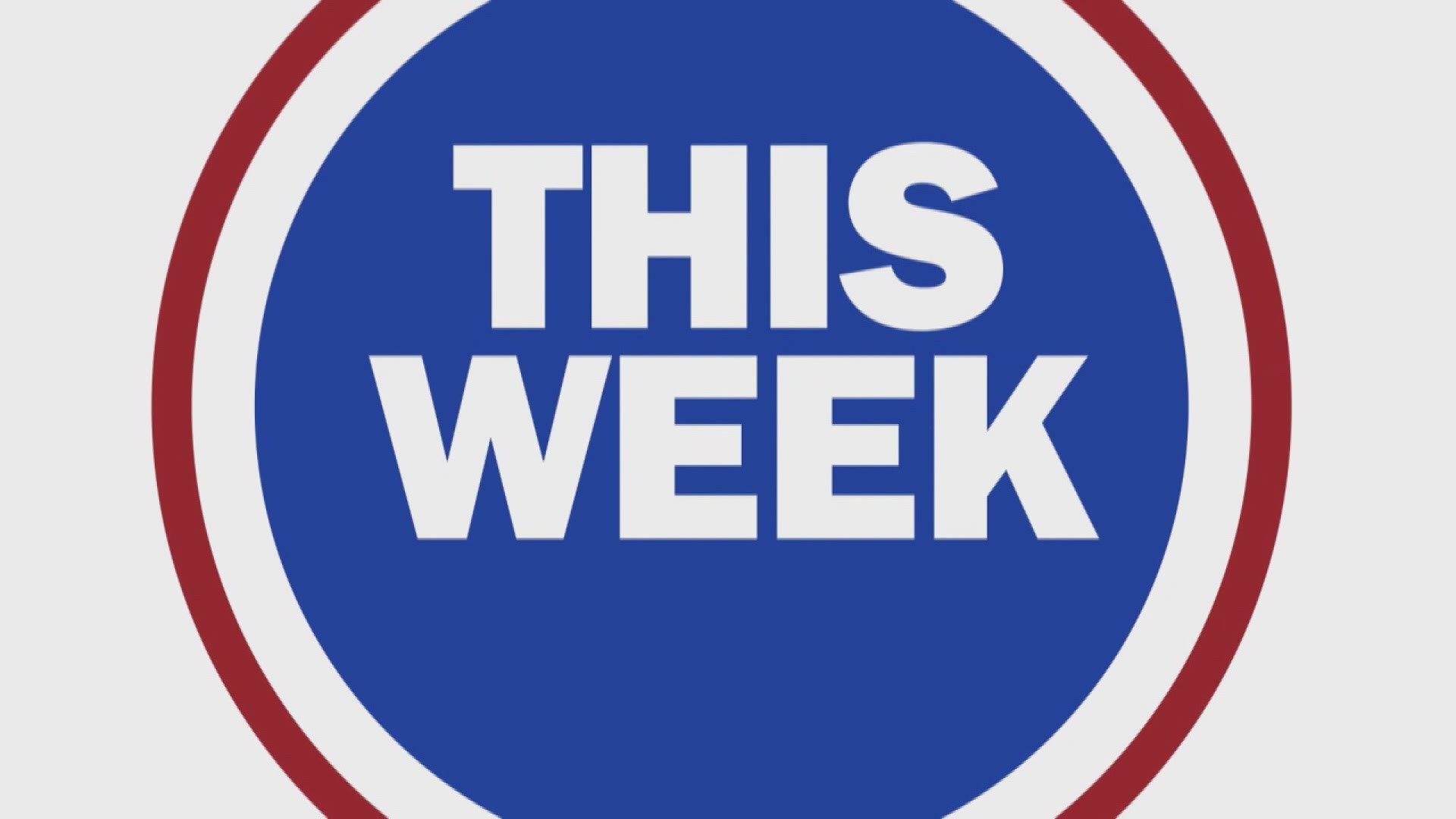 MOLINE, Ill — Illinois Gov. JB Pritzker unveiled a $41.6 billion budget that he says will not increase income taxes, freezes budgets at  current levels for schools and higher education, and invests in protecting the jobless and those badly hurt by the COVID-19 pandemic.

"Government cannot be bloated, but it must have the resources to provide for the needs of our state's residents," the Governor said in his address presented from the Illinois State Fairgrounds rather than the chambers of the State Capitol.

The Governor also says the entire operating budget will be reduced by almost $2 billion while he also proposes more immediate spending for unemployment claims and added money would go toward housing and utility assistance.

Republicans quickly criticized the governor's plan to cut a billion dollars in corporate "loopholes", as the governor called them.

State Rep. Tony McCombie objects to that, as well as a 10% cut in the state's local government funds.

"It's going to affect a lot us, individually, and it could affect all of us by higher property taxes," said Rep. McCombie on "News 8 This Week with Jim Mertens".

"And Illinois, with it being high enough already, it's certainly not an ideal so it may not be cuts per se, but there certainly are a lot of dramatic changes."

McCombie also objects to changes in school funding proposed by the Pritzker Administration.

The Administration has proposed a flat funding formula that calls for no cuts, but Rep. McCombie says the governor's plan leaves no spending for the state's Evidence Based Funding Formula that had been hammered out by Democrats and Republicans to better fund local school districts.

"You need to have $350 million in new money pit in every year for that formula to work", she said.

She said those grants were a way for state government to help districts pay for facility upgrades.

Listen to our interview with State Rep. Tony McCombie on THE CITIES Podcast.

The governor says his budget is a responsible way to adequately pay for government operations during a pandemic.

"We are operating within one of the most bare-bones government infrastrures in the country," he said.

Other Republicans say the state needs to make systemic changes to get the state's fiscal house in order.

But the Governor says such criticism is partisan.

"Two months ag I asked Republicans in the General Assembly for their proposals to close this year's budget deficit," he said.

"I was met with silence.  Apparently their idea of bipartisanship ends when the hard choices must be made."