Police: Man dead after forcing woman into car, then crashing in East Moline

One person is dead after a vehicle reportedly fleeing officers crashed into a utility pole in East Moline early Sunday morning. 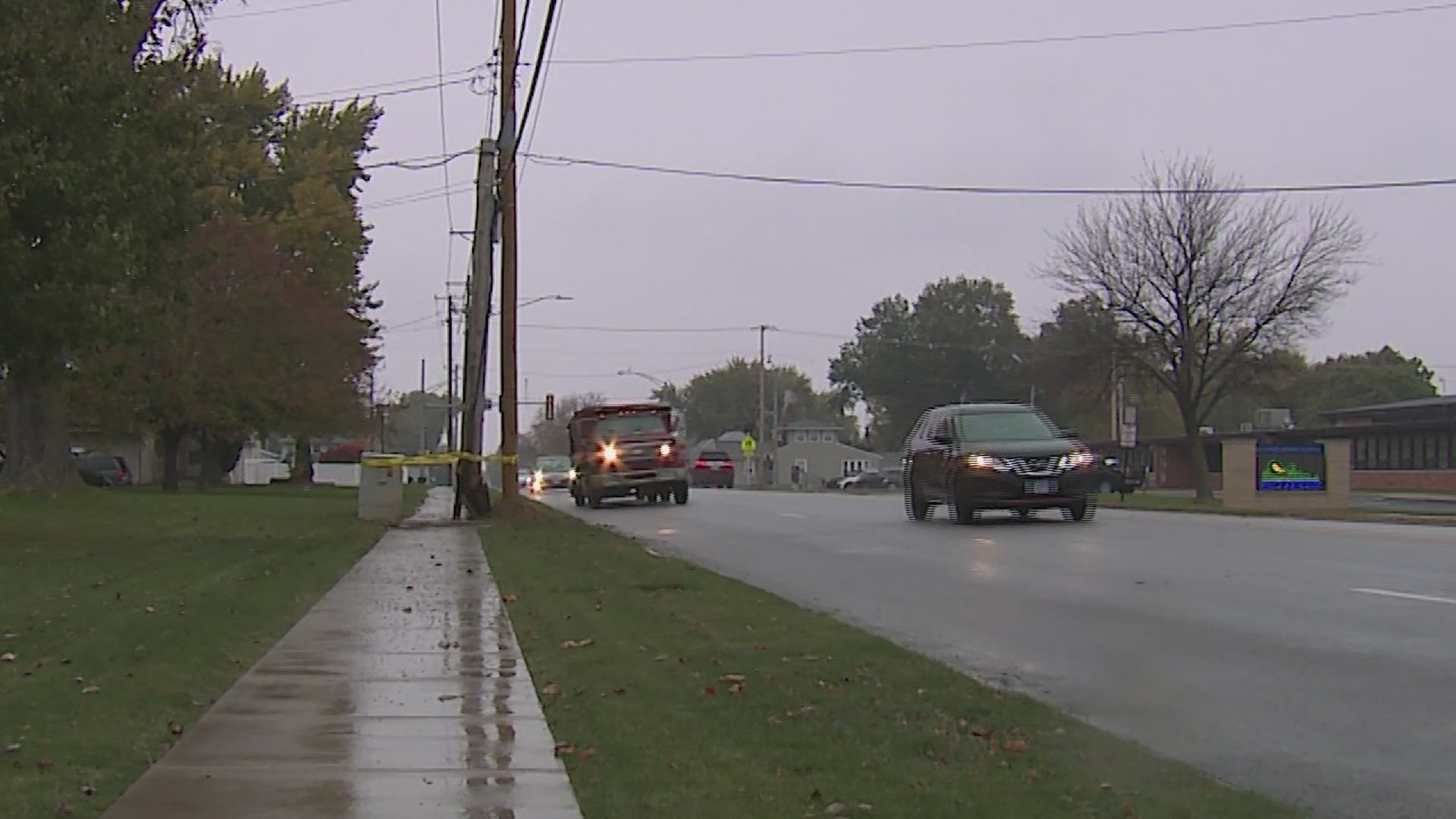 Witnesses told officers there were two males arguing with a female and forced her into a vehicle that left the area, according to a statement from Lt. Jason Kratt with the East Moline Police Department.

Police tried to stop a vehicle that matched a description given by the witnesses but it sped away from officers. The vehicle crashed into a utility pole in the 3100 block of 7th Street.

There were two males and one female in the vehicle. The three people were taken to a nearby hospital for treatment for their injuries.

One of the males was declared dead at the hospital.

There were no other vehicles involved in the accident.