Pay It Forward salutes Moline woman on the move

“It’s her personality and her energy that keeps us going,” said Sally McGee. “I don’t know what I’d do without her.” 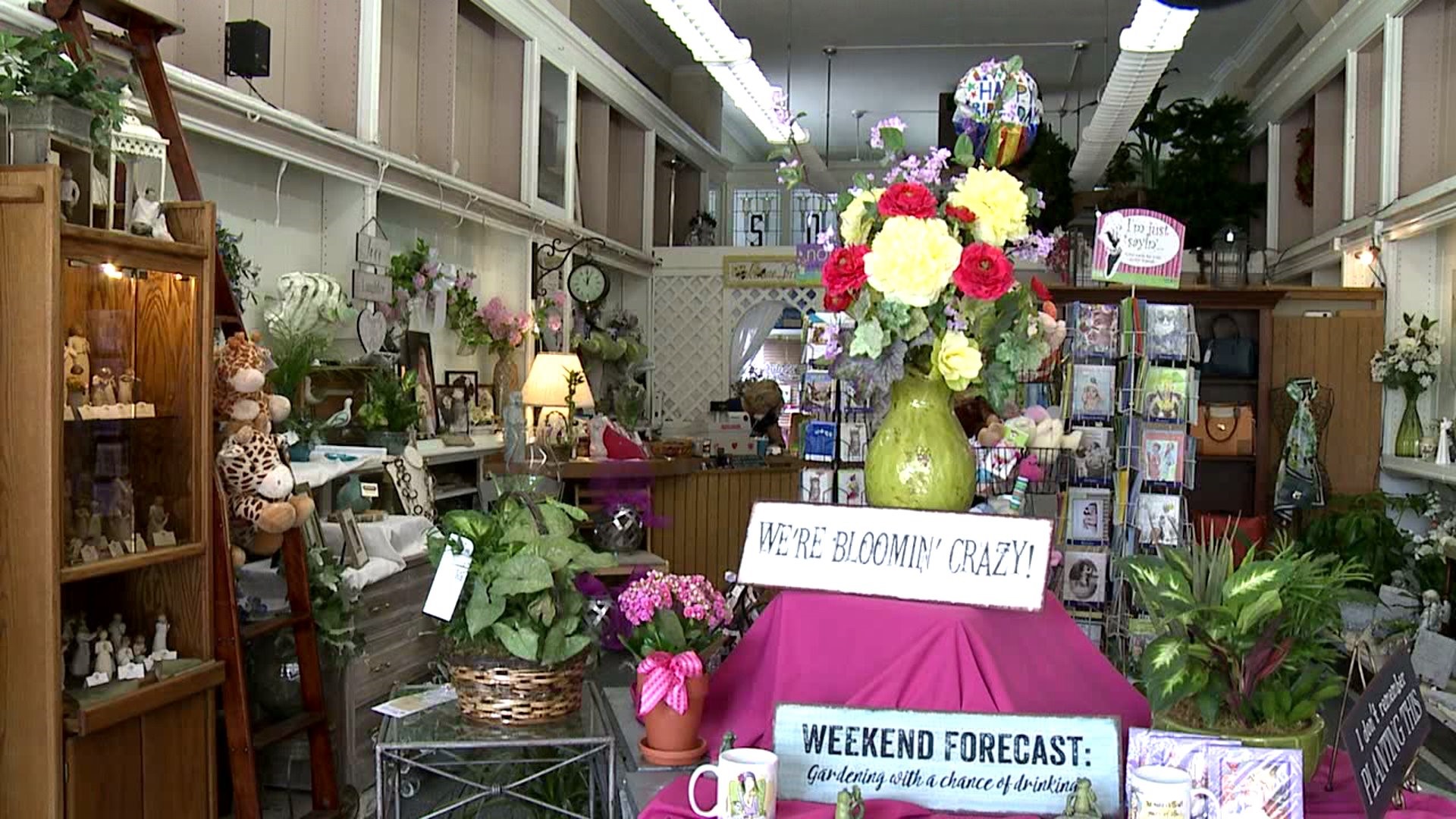 MOLINE -- Marge Goulet is a woman on the move. Step-by-step, she's a familiar sight in downtown Moline.

"People see her walking up and down the street, sometimes two and three times a day," said Sally McGee, owner of Julie's Artistic Rose, 1601 5th Ave. in Moline.

Wile many ladies Marge's age take it easy, she keeps working; not one, but two jobs.

"Take all the leaves and the thorns out," she said.

Surrounded by beauty at the flower shop, Marge is often the first to arrive.

"First thing in the morning, turn the lights on," she said.  "Open the door."

"She's got so much energy, we feel we have to outshine her a little bit because she's 80," Sally said.

That's right, 80, and dividing her time between the flower shop and John Deere Middle School, where she serves as a lunch monitor.

Marge survived the horrors of Nazi-occupied France as a small child.

"I was five when the Germans came to France," she recalled."

She remembers the brutality of people being shot in the street, and daily fears that no person should face.

"They came pretty close to my home," she recalled.  "Maybe 10 kilometers from where I lived then."

Some 60 years after moving to the United States, the former Moline cafe owner now feels at home with flowers and fellow staffers.

Reasons why store owner Sally McGee has a big surprise.

"This is my Margie," she said.  "On behalf of News Eight and Ascentra Credit Union, we would like to present you with a Pay It Forward and $300."

"Marge has made an impact on the lives of many here in the Quad Cities," said Alvaro Macias, Ascentra Credit Union.  "She's definitely worthy of sharing her story with the world."

As Marge makes her way around the store, it's clear that she's one of a kind.

"It's her personality that keeps us going and her energy," McGee said.  "I don't know what I'd do without her."

"I'm going to remember that forever now," she concluded.