Dr. Benjamin Van Raalte says had more patients in their twenties than ever before, getting fillers, botox and breast augmentation surgery. 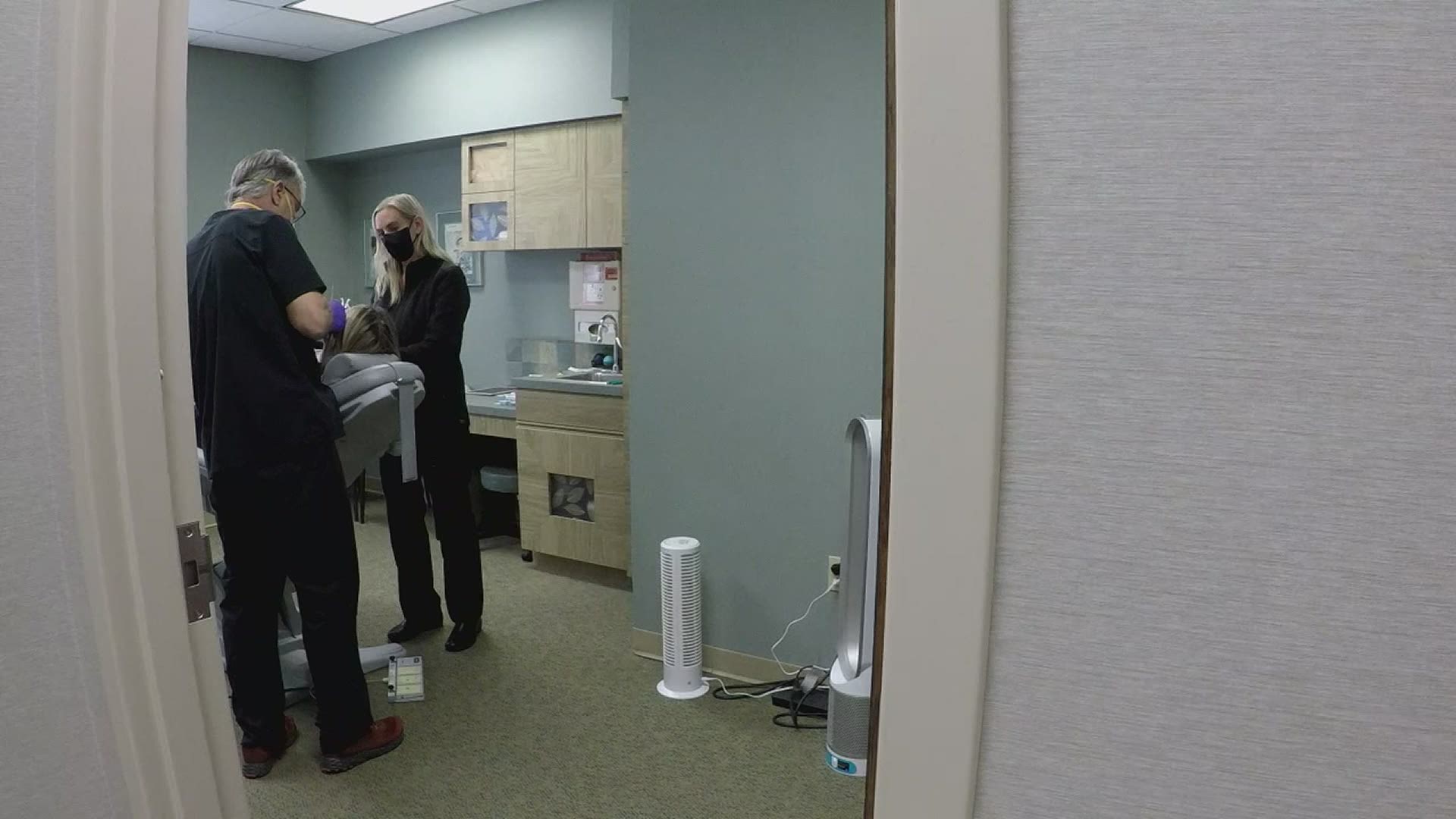 DAVENPORT, Iowa — Dr. Benjamin Van Raalte at Iowa Plastic Surgery says people are taking the last six months as an opportunity to get some work done.

"Some people have been a little braver doing the fillers and things because they can hide behind the mask while they recover," he says.

The demand for fillers and botox has increased, along with more permanent changes like breast augmentation. Dr. Van Raalte says this fall has seen double the amount of traffic compared to last year, and there's been more patients in their twenties visiting the office than ever before.

"I don't know if it's because they have more daycare because someone's working from home and that makes it easier, or if the stimulus checks helped, or what," Dr. Van Raalte says.

Patients of all ages are telling him that virtual meetings really opened their eyes this year.

"That's my other my other age group. The people (that are) noticing themselves on Zoom and saying 'I didn't notice that I look so old. I have to do something about it,'" Dr. Van Raalte says.

For Patient Coordinator Liz McCredie, she says it's worth it to get a procedure like this done.

"We're all isolated and doing more things by ourselves, so there's little things that bug you," McCredie says. "Everyone deserves to feel good about themselves. It's a tough time for everybody,"

Normally, she's behind the desk helping patients, but this time she's actually in the chair getting lip and cheek fillers.

"It's the small things that can make you feel better in these gloomy times," she says.

At Iowa Plastic Surgery, outpatient procedures are currently not limited by mitigation efforts in Iowa. Patients visiting the office either wear a mask or a N-95 filter in their mouth during a procedure, and other safety measures include air purifiers and UVC lights.