Traffic is slow-going on Illinois Route 150 where a crash reportedly happened. 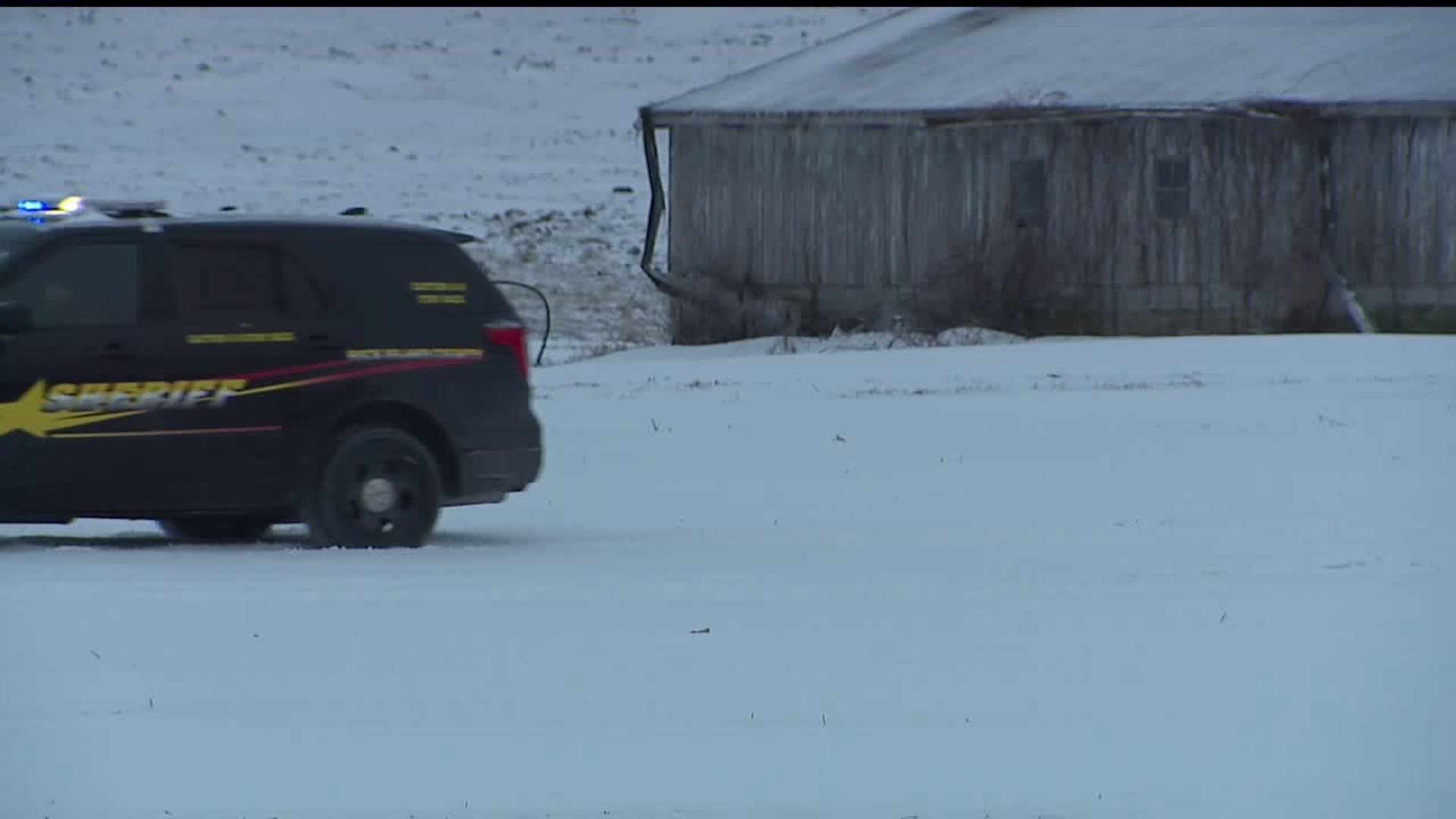 COAL VALLEY, Illinois -- A helicopter landed at the scene of a crash off Illinois Route 150.

Before 5 p.m. on Wednesday, February 13, a News 8 viewer said a pickup went off the road and hit a tree.

The crash happened in a wooded area to the east of the roadway.

A MedForce helicopter landed around 5:15 p.m.

Traffic maps show that drivers were slowed in the area, just south of the Corn Crib.