The family said mom and baby are doing well now. 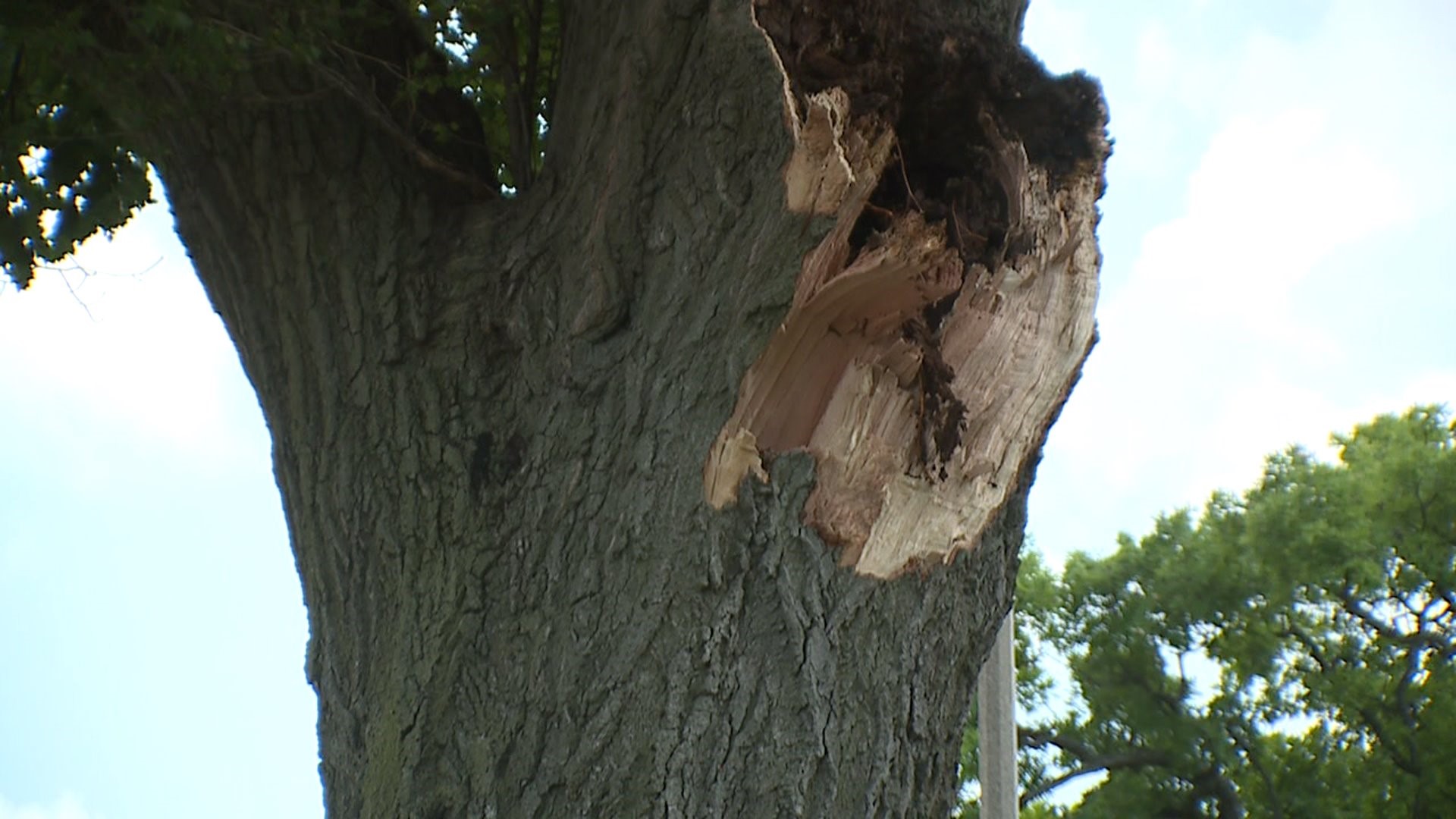 ROCK ISLAND, Illinois-- Katie Carter was one of five people injured when a tree branch fell onto a group of people watching fireworks Tuesday night at the Rock Island County Courthouse.

She was also nine months pregnant. She was rushed to Unity Point where her baby was delivered at 1 a.m. on Wednesday via emergency C-section.

Carter's family said she named her baby girl Kamaree Kathleen Lawrence Carter. The new mom included Lawrence in her daughter's name to honor Lawrence Anderson. He was one of two people who died when the tree branch fell to the ground.

The family said mom and baby are doing well now.