Will Mike Wolfe stay with “American Pickers” much longer? 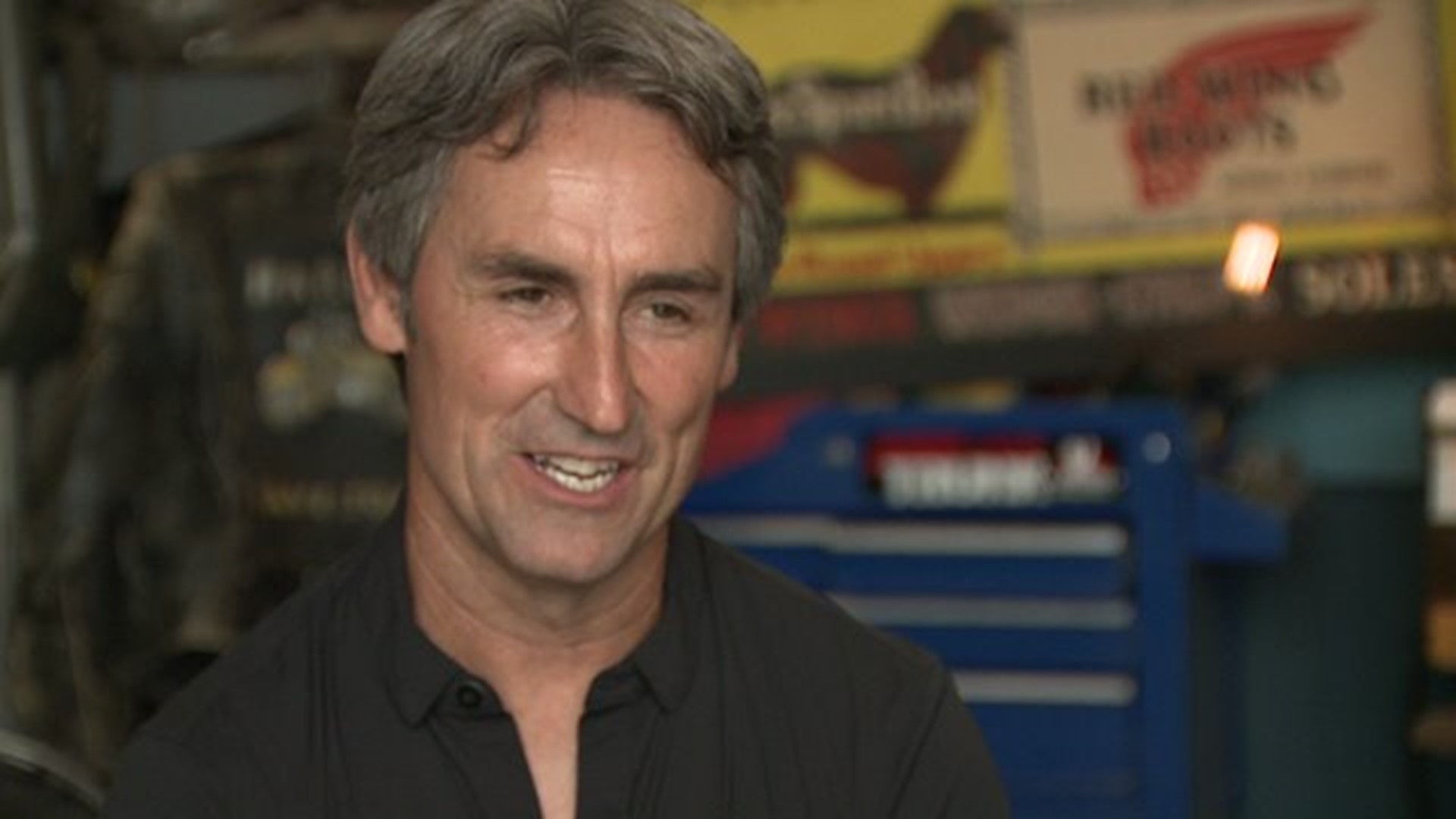 LE CLAIRE, Iowa – Mike Wolfe is thinking about life after "American Pickers".  And his decision may come sooner rather than later.

"I think I'm going to do one more season and I'm done", Wolfe tells News 8 in an exclusive one-on-one interview inside his Antique Archeology store in Le Claire.

Wolfe was in Le Claire to help Iowa's Historical Museum launch a planned 99 county, three year "Iowa History 101" RV tour of items in the museum's Des Moines collection.   Wolfe will voice some of the video exhibits that will be featured.

"American Pickers", now in its eighth year on the History Channel, can be seen in 63 countries.  But Mike Wolfe says his show is an American original because Americans are original.

Wolfe is proud of his 27-year journey of picking through other people's treasures and trash.

"I'll probably call it quits before they, the network, want me to," he tells News 8.

And it's been a lucrative ride as well.

Wolfe has grown a brand.  And while collectors and dealers make money off his finds, Mike Wolfe says it's the picker who gets something more.

But now, he says, there's more than the fame of American Pickers to think about.

Wolfe opened a second Antique Archeology store in Nashville, where he now spends most of his time.  But he says he still loves walking down the streets of Le Claire, a city where he once was on the fire department, a member of the City Council, and a leader in the community's shopkeeper's association.

But it's his creation of Antique Archeology and "American Pickers", the History Channel program that made his business famous, that had had the biggest impact on the city.

He says "heritage tourism" is putting Le Claire on the map.

"Everyone in this community has worked very hard for what you see today."

Wolfe says his future may not include a television show, but it will always involve a search for stuff that others have tucked away.

"I'm going to pick for the rest of my life but probably not on camera."