Why police in the QC aren’t shaving their beards

Several law enforcement agencies are taking part in a “No Shave November” fundraiser. 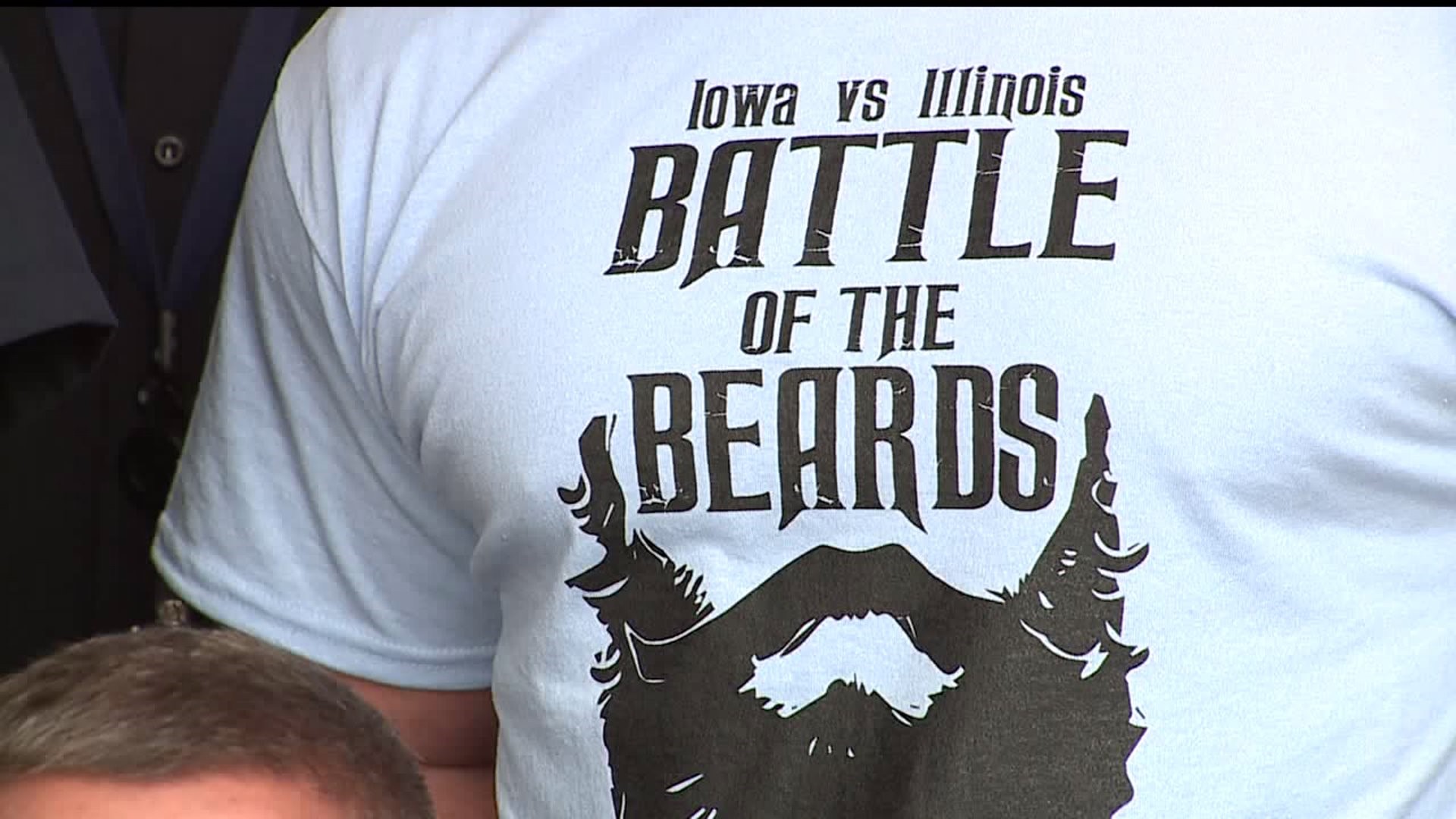 Several law enforcement agencies are taking part in a "No Shave November" fundraiser.

The fundraiser, called "The Battle of the Beards" will include 12 agencies raising money for Tudi's Tribe and Gilda's Club of the Quad Cities, according to a statement from Crime Stoppers.

Why police in the QC aren’t shaving their beards

Throughout the month, the departments will be selling shirts at $30 apiece to raise money for the fundraiser.  Click here to buy a shirt.  Shirts will be available between October 25 and November 1.

A ceremony is set for the end of November with a commencement of beards as well as individual and department awards.  They will also present a chuck to Tudi's Tribe and Gilda's Club.