According to the International Labour Organization, more than half of the 335,000 workplace fatalities around the globe occur in agriculture, making farming one... 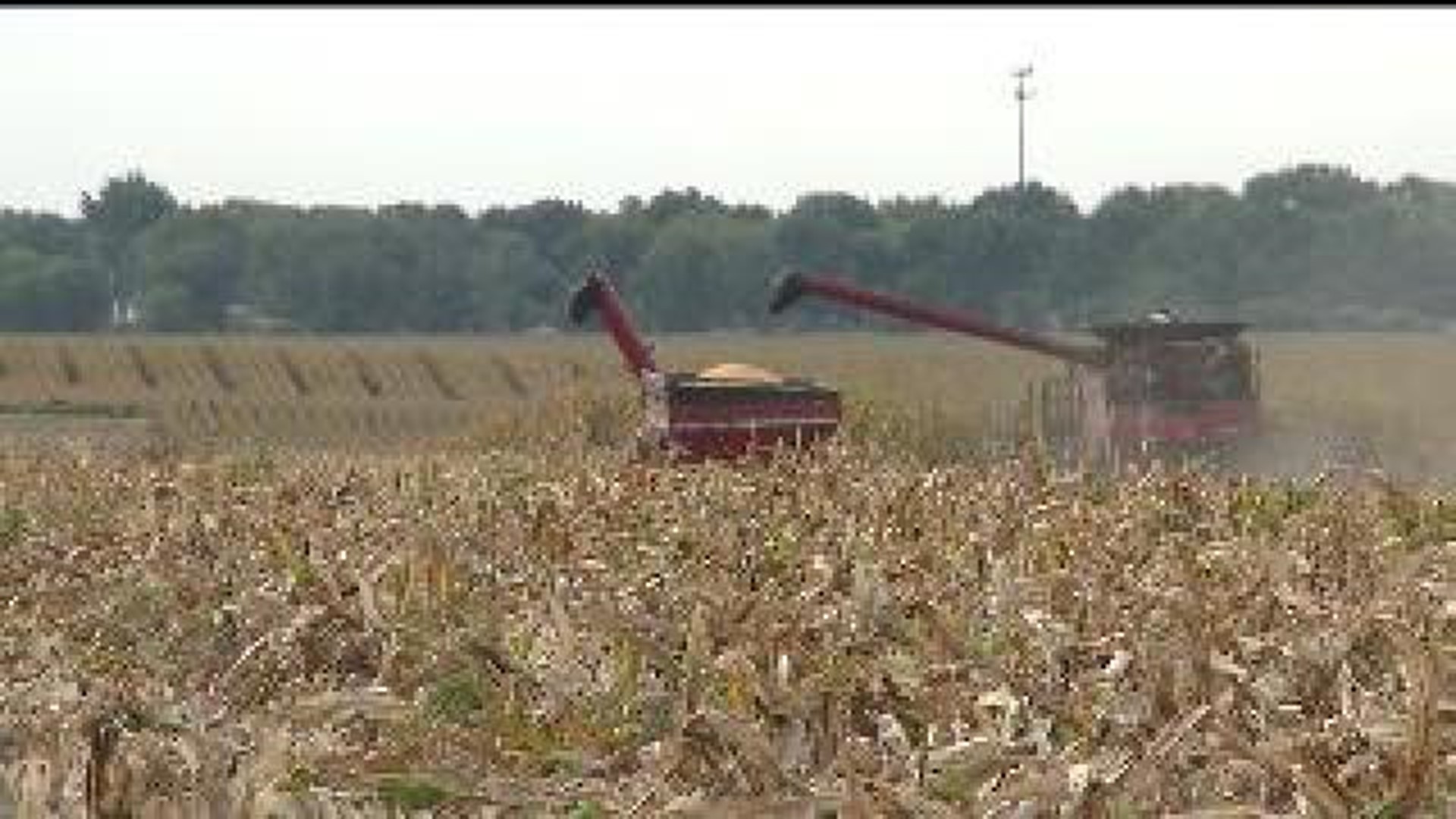 According to the International Labour Organization, more than half of the 335,000 workplace fatalities around the globe occur in agriculture, making farming one of the most dangerous jobs in the world.

September 21 through September 27 is national Farm Safety Week, an effort to raise awareness for the dangers farmers face every day.

"When you're working with this equipment and it's moving, accidents are going to happen," said Glen Keppy, a farmer in Eldridge, Iowa. "The goal is to prevent accidents and to make sure that you're awake and thinking at all times."

Many farming accidents happen while working with dangerous equipment like combines, which harvest corn by sucking the husks in through sharp blades and spitting the stripped cob out in the back.

"That's very fast-moving equipment and it has no sympathy. If a piece of your clothing would catch that, it would pull it through and you couldn't get your arm out," Keppy said.

Keppy also stresses that rural roads are dangerous because people drive too fast. Many times, they won't see the slow-moving farm vehicles until it's too late.

"As a farmer, I realize there's times we're going slow and we're slowing up some of our city cousins that are trying to get someplace fast. You're just going to [have to] allow more time, [because] you never know what you might run into," said Keppy.

According to the Centers for Disease Control and Prevention, 374 farmers died from a work related injury in 2012. Tractor overturns were the leading cause of death for these farmers and farm workers.