Who’s who in Trump’s Cabinet

WASHINGTON, D.C.– The countdown to January 20th, and President-elect Donald Trump’s inauguration, is well underway. And with a new President, comes ... 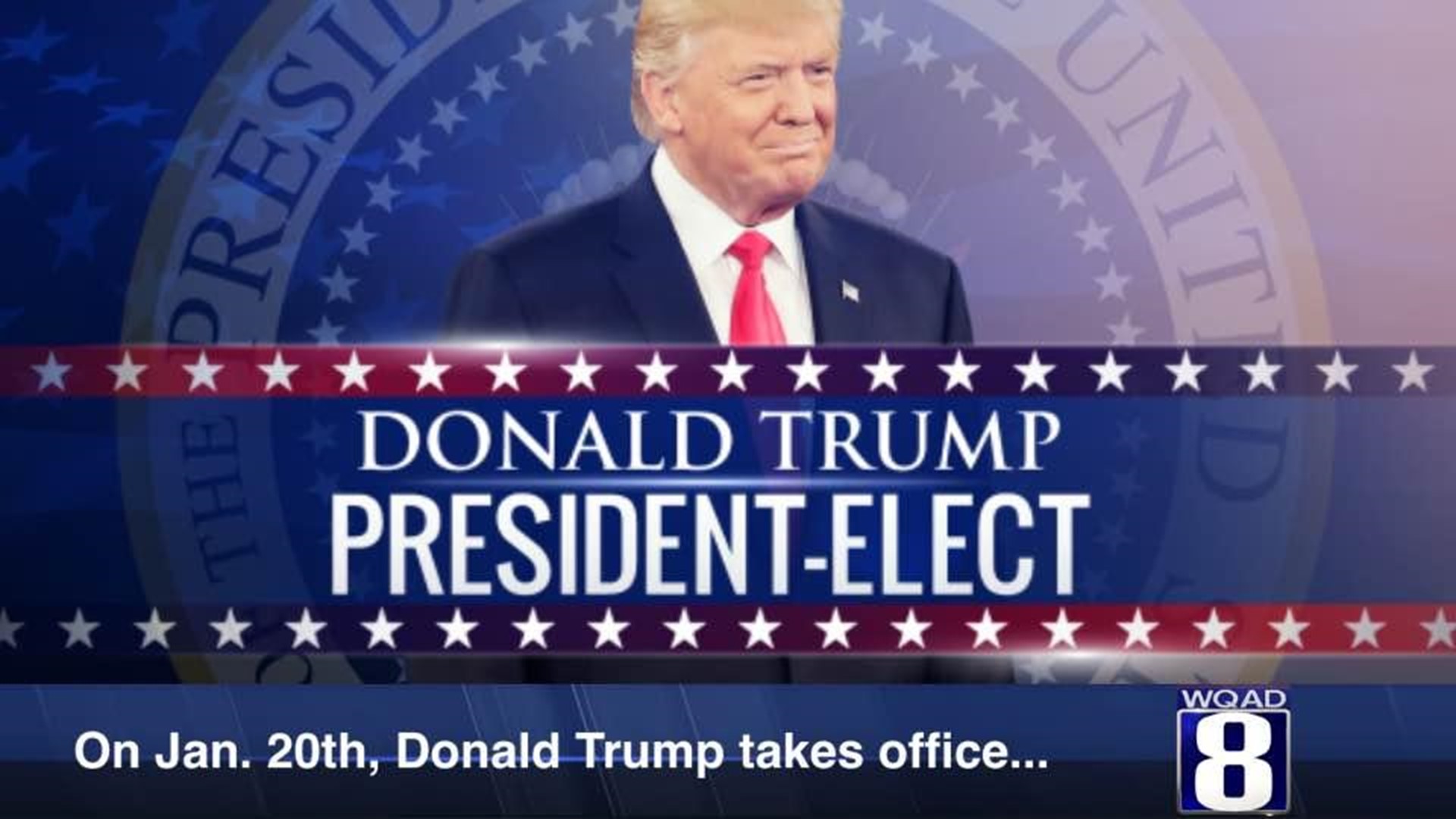 WASHINGTON, D.C.-- The countdown to January 20th, and President-elect Donald Trump's inauguration, is well underway. And with a new President, comes an entirely new administration.

Vice President-elect Mike Pence will be moving to Washington, D.C. with Trump, after being elected the 48th Vice President of the United States. Before that, he served as Indiana's Governor from 2013 until he takes office.

The position of Secretary of State will be taken over by Rex Tillerson. Tillerson served as the chairman and CEO of ExxonMobil from 2006 until his retirement on December 31, 2016. His business ties with Russian President Vladimir Putin have generated controversy since his nomination.

Steven Mnuchin will take over the Secretary of the Treasury. Mnuchin is a former Goldman Sachs partner, senior manager, and hedge fund investor. He worked at Goldman Sachs for 17 year, but left the bank in 2002 to work for, and fund, several hedge funds.

Retired U.S. Marine Corp. General James Mattis is the new Secretary of Defense. He last served as the 11th Commander of the U.S. Central Command, which is responsible for American military operation in the Middle East, Northeast Africa, and Central Asia. He held that post from August 2010 until March 2013.

The position of Attorney General will be filled by Jeff Sessions, a junior Senator from Alabama. He has experience serving as an A.G. He was elected to the position in 1994, before winning his Senate seat in 1996. He has been re-elected three times: in 2002, 2008, and 2014. He's considered one of the most conservative members of the Senate.

Ryan Zinke is taking over as Secretary of the Interior. He's currently serving as a U.S. Representative for Montana's at-large congressional district. He played college football at the University of Oregon, has a Bachelor's degree in Geology, and was a Navy SEAL from 1986 until 2008.

The role of Secretary of Agriculture hasn't been announced yet.

Wilbur Ross will serve as Secretary of Commerce. Ross is an American investor and former banker, specializing in leveraged buyouts and distressed businesses. An August 2014 edition of "Forbes" listed Ross as one of the world's billionaires. He has a reported net worth of $2.9 billion.

Secretary of Labor will be Andrew Puzder, the current chief executive of CKE Restaurants. That's the parent company of Hardee's and Carl's Jr. He's serve as CEO since September 2000. Previously, he practiced corporate law in the St. Louis area.

Tom Price will take over as Secretary of Health and Human Services. He is currently a U.S. Representative from Georgia. He was first elected to office in 2005, and serves as the chairman of the House Budget Committee. Before elected to Congress, he ran an orthopedic clinic in Atlanta for 20 years.

Former 2016 Presidential Candidate Dr. Ben Carson has been appointed Secretary of Housing and Urban Development. He suspended his own presidential campaign in March 2016, following the Super Tuesday primaries. Previously, he served as the Director of Pediatric Neurosurgery at Johns Hopkins Hospital in Maryland, from 1984 until 2013.

Former Texas Governor Rick Perry is Secretary of Energy. He ran for the Republican nomination for President in 2012 and 2016. As Texas Governor, he was elected to three, full gubernatorial terms, and served for a total 14 years and 30 days. That makes Perry the second longest-serving current U.S. governor (at the time he left office) behind only Iowa Governor Terry Branstad.

The Secretary of Education is Betsy DeVos, an American businesswoman from Michigan. She is known for her position advocating for school choice. She served as chairwoman of the Michigan Republican Party from 1996 to 2000 and was re-elected in 2003. In 2004, she personally raised more than $150,000 for President George W. Bush's re-election campaign.

Trump announced during his January 11th press conference that David Shulkin will serve as Secretary of Veterans Affairs. Shulkin is the current Under Secretary of Health for the Department of Veterans Affairs, and was nominated to that position by President Barack Obama in March of 2015. Previously, Shulkin has been Chief Medical Officer of the University of Pennsylvania Health System.

Retired U.S. Marine Corp. General John Kelly is the fifth Secretary of Homeland Security. He served formerly as the commander of the U.S. Southern Command, responsible for military operations in Central American, South America, and the Caribbean. He also served as the commanding general of the Multi-National Force in Iraq, from February 2008 to 2009.