What will happen to the Rock Island Arsenal Museum?

The future of the Rock Island Arsenal Museum has been in question since last year. 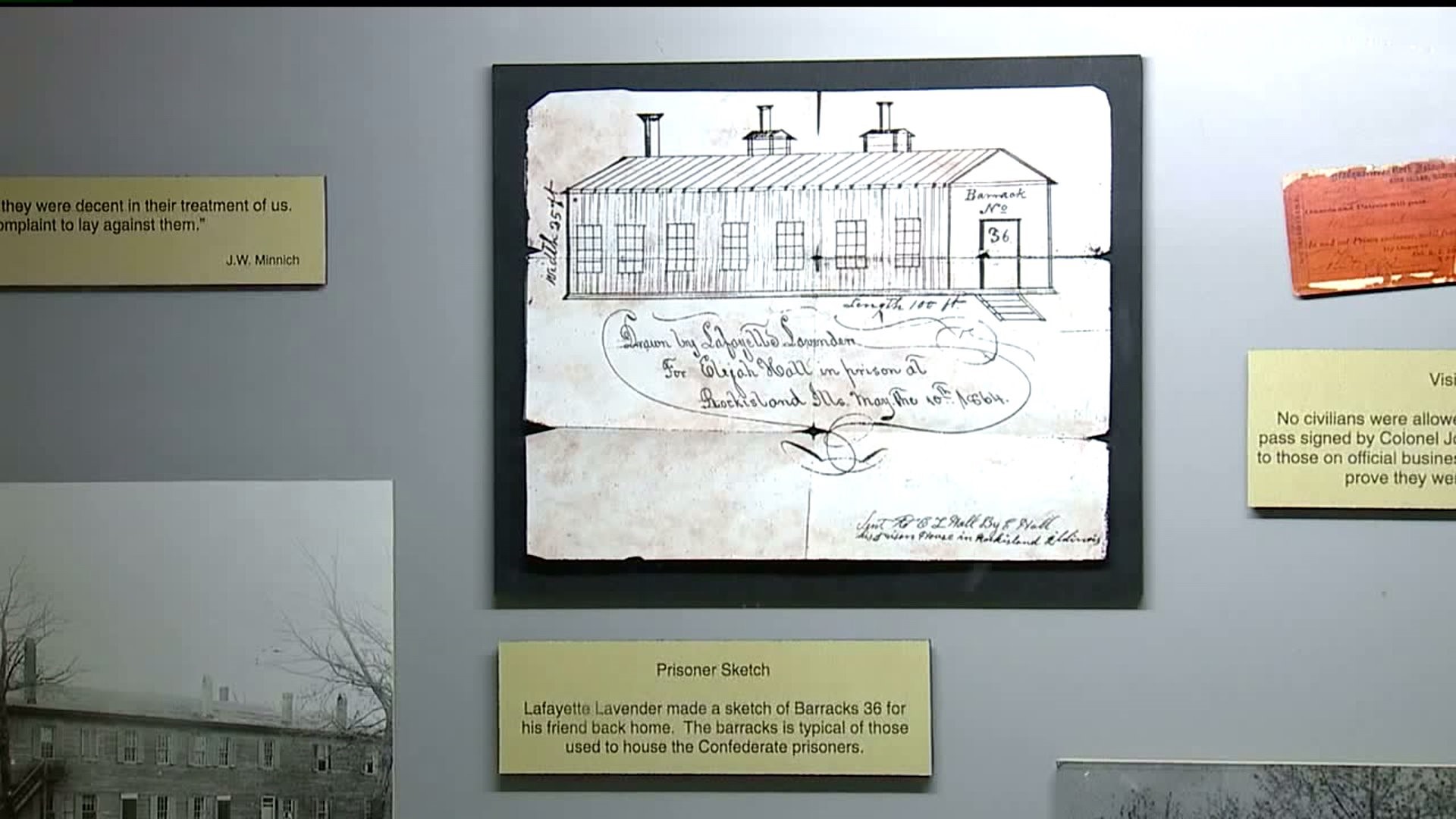 On Friday, June 23 various arsenal commanders will hold a town hall meeting to address concerns about the arsenal.

Arsenal leaders will start the meeting by giving an update on the golf course, quarters one and new housing developments.

But the big question is, what will happen to the museum there?

The future of the Rock Island Arsenal Museum has been in question since 2016.

Last year, jobs were cut and museum collections were shipped off to another Army museum in Alabama.

Questioning the museum`s future comes after the U.S. Army consolidated museums across the country. Those museums were then put under the direction of The Center of Military History,  which is out of Washington, D.C.

Earlier this month during our weekly “Breakfast With” segment on Good Morning Quad Cities, Colonel and Garrison Commander, Ken Tauke said he is confident the museum will stay open.

The Quad Cities chamber is organizing the town hall meeting and says it’s a way for the community to say up to date with the arsenal.

“The work they do in logistics and the work they do worldwide isn’t well known and its one of the unique assets with the military,” said Tara Barney at the Quad Cities Chamber of Commerce.

The official announcement about the museum will be announced during the town hall meeting. It goes from 5:00 to 6:30 p.m. at the iWireless center in Moline.

There will also be updates on the arsenal’s global outreach missions with army sustainment command, joint munitions command and first army commands worldwide.