What to do when a loved one goes missing

Law enforcement officials say a social media campaign can be one of the best tools to help find a missing loved one. 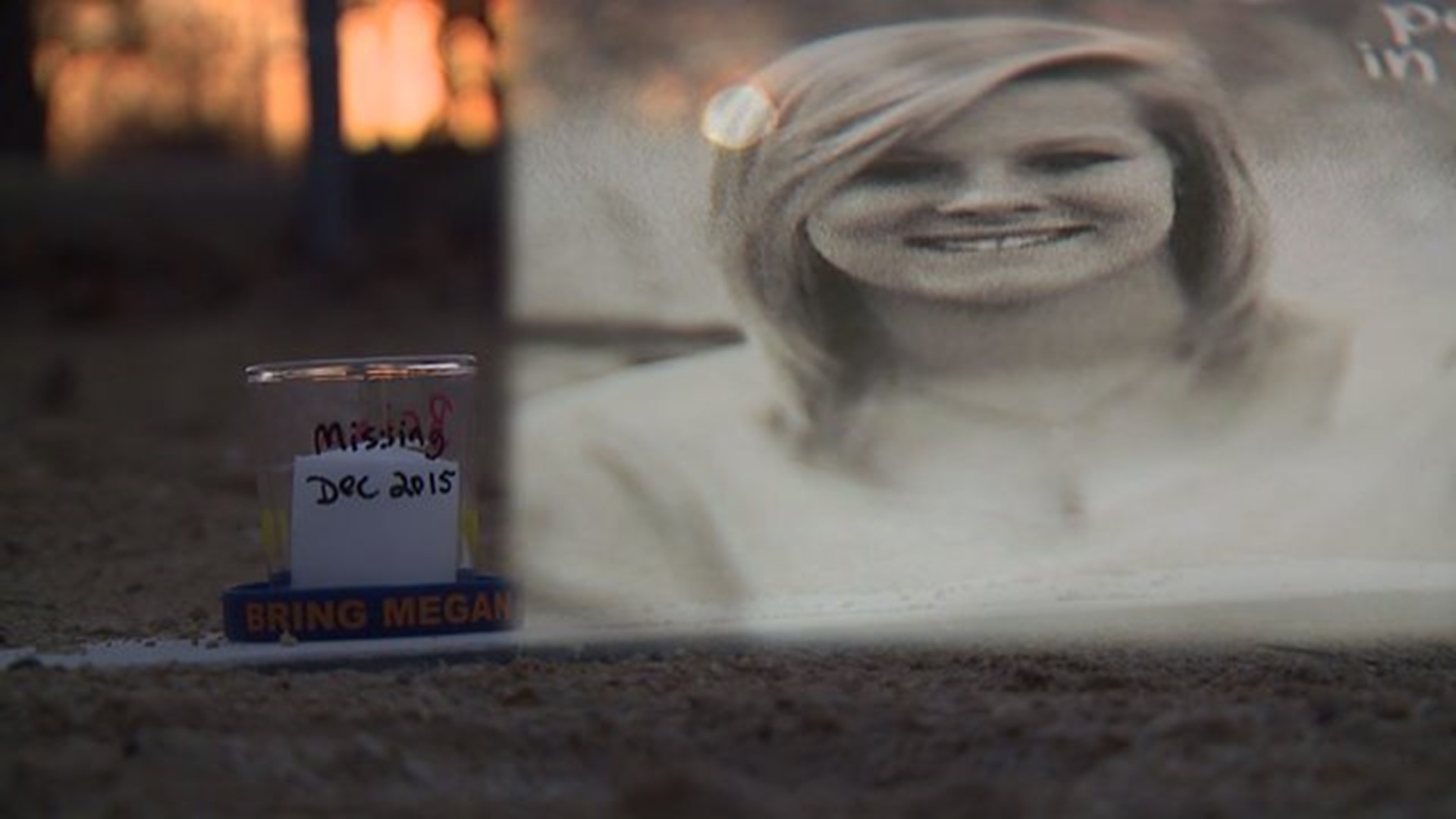 ONEIDA, Illinois -- At any given time in America, more than 90,000 people are missing, leaving friends and families left wondering what to do.

Megan Foglesong's family is one of thousands searching for answers. It's been 14 months since Foglesong's stepmother and grandmother last heard from her.

"The last time I talked to her was the day before Thanksgiving," said Megan's stepmother, Dawn Foglesong.

23-year-old Megan grew up in Oneida, spending most of her time with family and friends out on the softball diamond.

"She`s just too outgoing to cut off every single person she knows," said Dawn.

After high school Megan went to visit her mom in the small town of Alden, Kansas.

"I`m constantly looking at Facebook to see if anybody`s posted anything or reading the paper from out there to see if anything`s popped up," said Dawn.

Megan was last seen with her boyfriend. Since that time, there have been more questions than answers for her family. Dawn has set up a Facebook page, made t-shirts, and organized searches in Kansas, doing everything she can to get the word out.

"I went through and messaged every single person on her friends list," said Dawn.

However, starting a wide-ranging search for a missing person isn't something that families typically prepare for.

Dennis Harker - whose son David went missing in 2013 - can tell you that first hand.

"We just kind of flew by the seat of our pants," he said.

Dennis says he was overwhelmed and didn't know what to do. He conducted several searches and created a Facebook page.

"So learning what we've done wrong, now we've changed that, we can provide guidance to other people," said Dennis.

He founded the Quad Cities Missing Person's Network, with the goal of providing advice to other families. A big component of the network is social media.

"We have a lot of cases where they were simply resolved because of the Facebook post," said Dennis.

Lt. Tim McCloud from the Rock Island Police Department says social media has changed how they search for missing people.

"You`re able to reach so many people so quickly," he said. "It's one of the best resources we got and it`s only growing."

Besides getting the word out, Lt. McCloud says time is a huge factor.

"Maybe we have an elderly person with dementia or we have somebody who actually believes may have been physically kidnapped; well then we need to get the information out the sooner the better," said Lt. McCloud.

People searching for missing loved ones should also try to have as much information about them as possible.

"Vehicles that they could be traveling in, pay attention to the clothes they were wearing that day," said Lt. McCloud.

Dawn says the best advice she can give to other families is don't lose hope.

"The best thing I can say is don't give up, whosoever responsible is waiting for you to give up," she said. "They`re going to mess up sooner or later, sooner or later somebody`s going to have a conscious."